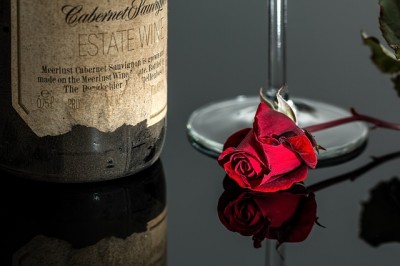 If anyone is wondering why I watched this, it’s because I mentioned it in a newscast, and I used to watch Bachelorette reruns on the W Network several years ago with someone close. But let’s get into the details of what’s in this show and not why I’m watching it. Everyone knows the Bachelorette is about a woman who is struggling to find a decent man to validate her in life, someone to be with forever, a true noble man who can bring so much into her life. Now multiple guys are up to showing their stuff and proving their love to this lovely lady. Our neighbours in the U.S. provided quite a show for years so our country decided “Hey, we can do this too!” and thus the show hosted by Noah Cappe recently debuted. For the premiere, we are introduced to the gorgeous Jasmine Lorimer who wants what else: a nice guy to love forever. So when her chance to be the very first Bachelorette in this country is made possible, it’s excitement for her and 20 suitors. The guys range from machine-obsessed dudes to muscle-bound beefcakes and suave smooth-talkers. Each of them having their own unique personalities. Jasmine wants to have a relaxing night with all these guys but I’m pretty sure we know what happens next. Stomach sickness, cheesy lovey dovey music, and consuming liquor (Hey, it’s Canadian) are just a small sample of this premiere. I’m not into Reality TV in particular, and there’s not much to this one because we all know what it’s similar to and there wasn’t as much hijinks as there was passionate talking as each guy tries to woo her. But it still has a unique sense of style. The premiere may have not seemed like much but the preview for the next episode is sure to bring more intensity and dramatic feelings, especially for our lady. When it comes to shows about a woman picking one guy out of 20, discussions with men are predictable but still give a sense of entertainment. The important thing is there is more to expect after just the beginning of something big. Throw in edgy soundtrack playing at the end and every person watching is sure to perspire with concern as they feel the choices made by the bachelorette aren’t always the best. I’m sure this was an enjoyable debut among other watchers and this is sure to continue for more seasons in the future.