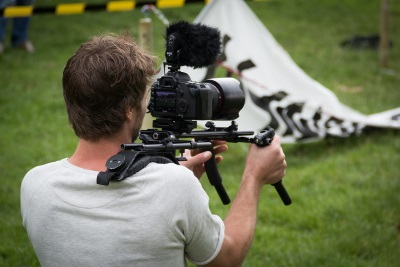 (Via CNW) As we mentioned earlier, Telefilm has announced the names  for the Micro-Budget Production Program. This supports emerging filmmakers, recommended by educational institutions and film cooperatives,  in the making of their first feature films. (“Micro”, BTW, means no more than $250,000.)