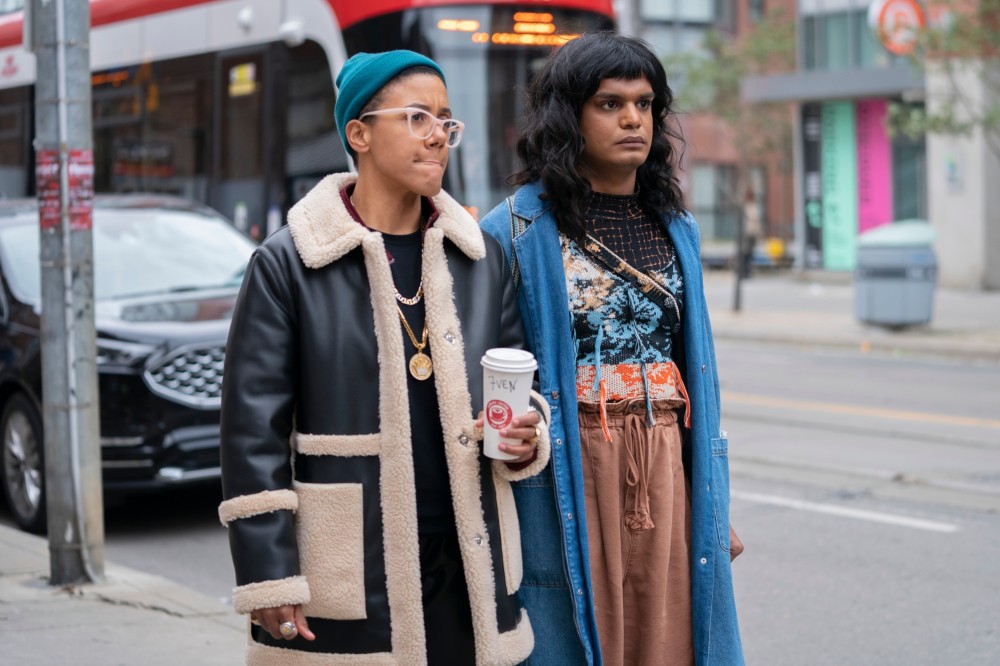 Being a Gender-Fluid millennial can be tough in this day and age. I wouldn’t know myself, but I can see why they struggle often. Nothing showcases the hardships better than the series Sort Of, which shows that sometimes things sort of work, and sometimes they sort of don’t. Oftentimes people are sort of lucky or sort of unlucky. Who can tell, really? It sounds like a name and premise that depends on what happens, but we have to depend on the plot and hope things even out, which they sort of do. Season 2 has started already, and so have the stunning stories of Season 2. Created by two geniuses, Bilal Baig who plays the lead role of Sabi Mehboob and Fab Filippo who directs. The story focuses on Sabi who feels like they’re transitioning, but mainly they’re struggling with all kinds of dilemmas such as the shutdown of the bar they’re working at, the kids they’re watching as a nanny are growing up, and mainly family problems within their large Pakistani family. Some of the more bigger issues for this season include Sabi randomly getting an offer from their father at fixing the light fixtures in the family’s house, but for no pay, and starting a relationship with a manicurist named Olympia (Cassandra James) only for things to muddle up. To make matters worse, the family that Sabi is nannying for runs into their own problems when the mother Bessy (Grace Lynn Kung) gets a head injury and while in the hospital she questions why she’s married to her husband Paul (Gary Powell). Sabi finds comfort in their friend 7ven (Amanda Cordner) even if they are getting too busy and spend their time doing drugs or dating random people they found online.

There’s lots going on and there’s lots of feelings for the characters involved. A lot of fans have really connected with this series and this new season is sure to not only bring in a lot more viewers, but generate a lot more feelings and even tell a lot more stories. The characters are interesting, fun, and unique. They have some of the same struggles a lot of us have and we learn so much about them while watching this series. So stick around, there’s sure to be more stories than the ones I just mentioned, and who knows? There could even be more seasons coming.

Sort Of is now available to watch on CBC Gem. Check it out.