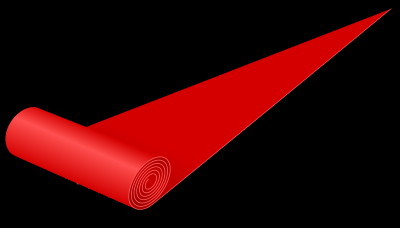 (Via PRNewswire) What’s the most-watched entertainment event broadcast in Canada for the past five consecutive years? The Oscars. In 2014, more than half of all English-speaking Canadians watching TV that night took in the awards ceremony. CTV has exclusive coverage of the Oscars and is starting off with its own red carpet special, anchored by ETALK’s Ben Mulroney with Danielle Graham and Lainey Lui in the balcony.

There are several firsts for CTV in this year’s show:

For times and dates, see below.