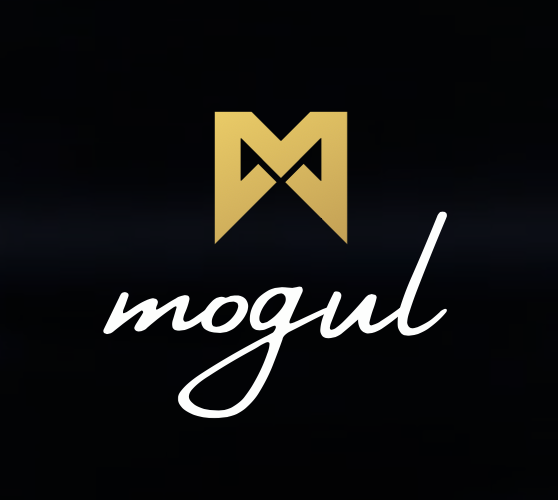 Mogul has built a proprietary smart wallet, continuous organization, and monoplasma rewards technology that allows all film industry participants and fans, free of charge, to use the blockchain platform in an environment that looks and feels similar to other Internet communities, loyalty platforms and investment opportunities. Mogul’s smart wallet technology allows users to create a free user account while creating a recoverable, non-custodial blockchain wallet in the background.

To engage their community and film fans, Mogul Productions has tapped Malibu Crush Star James Pratt, to host the Mogul Live talks. Each IG Live-TV segment will feature interviews with prominent working professionals from the film industry across all positions, in front of and behind the camera, hosted by Pratt, as he explores each guest’s career, behind-the-scenes and opens the floor to moderated live questions from audience members, viewers and fans.

The inaugural session goes live each week and can be found and viewed on the Mogul Productions’ Instagram account: https://www.instagram.com/we.are.mogul/.

Additional guests and upcoming dates, as well as new details on other Mogul Productions social engagement activities, will be announced later this year.

Mogul Productions, established 2019, is a blockchain-based film financier and production company with a presence in Canada, the United States of America and Europe.

The Mogul platform connects investors, film industry professionals and fans through technology that allows for transparent, global investment in film projects through blockchain, where fans can engage with each project throughout the entire lifecycle from financing through to production and distribution.

Mogul’s mission is to provide inclusion, information and access to single-source global independent film financing, with a vision is to become the future of film and the new gold standard across the industry for financing, production and profitability, employing a fan-first focus that aligns audiences with investors.