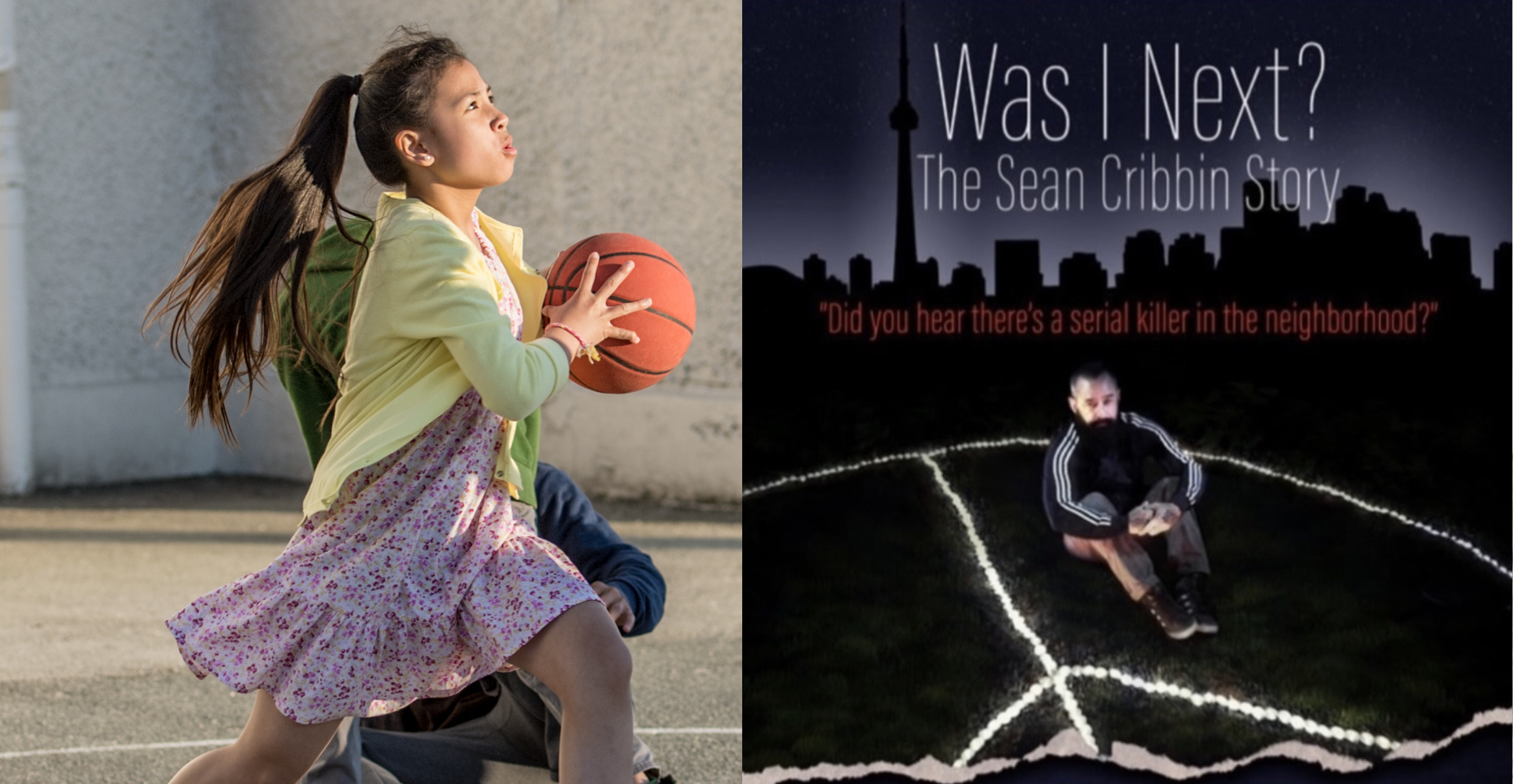 As COVID is slowly and surely going away, films are getting great new treatments and better recognition, even more so than they already have. Here’s a few examples of what has made gotten launches and releases lately.

Good Girls Don’t – A personal favourite of mine and many others often screened at festivals (I’ve seen it 3 or 4 times), Good Girls Don’t is a funny little film about a Filipina-Canadian who has a huge desire for basketball. Her mother of course forbids it saying it is far too unladylike for a girl. But someone is on her side, and that’s none other than the picture of Jesus on every room in her family’s house. Yeah, one of those kinds. I know one Filipina family kind of like that. Anyways, this humourous and fun short has won around 14 awards (as far as I know) over the festival circuit and has recently been released as part of the Canadian Reflections program on CBC. Go ahead, watch it here.

Was I Next? The Sean Cribbin Story – An award winning documentary about mental health and a victim who nearly had a fatal run-in with serial killer Bruce McArthur who was in his neighbourhood. The documentary found a great way to talk about Sean’s life, his healing, and how things had gone for him. A truly edgy and epic sounding story, it has already won a fair amount of awards, and will be getting its world premiere screening this week May 25th, at MentalHealthyFit.org. Check it out if you can, you’ll learn so much about a killer and a survivor’s perspectives.