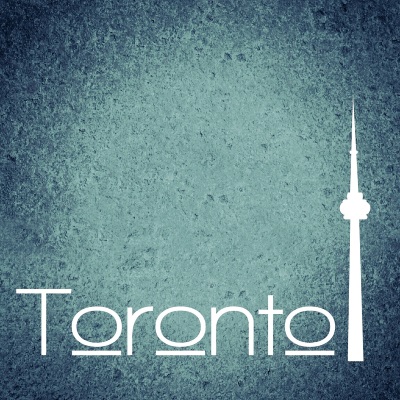 (Via press.tiff.net) Stephen Dunn has been announced as the official Inaugural Len Blum Resident at TIFF. A new program that starts this year, TIFF introduced this residency as a tribute to Len Blum, who is one of Canada’s most well known screenwriters.

The residency provides a reward on living the life of Len Blum with guidance from the TIFF Bell Lightbox. Spending three months living at the TIFF Bell Lightbox, Dunn is going to be mentored by none other than by Len Blum himself along with associates from TIFF, a programming team, and many more special guests. Cameron Bailey, TIFF artistic director, states that TIFF finds Dunn to be a very talented filmmaker and members want to do all they can to make his next project look really good. “For 40 years, TIFF has worked to become an educational and supportive hub for emerging artists in the film industry. The Len Blum Residency provides an outlet for us to elevate new talent and to share our unparalleled learning resources.” says Bailey.

Stephen Dunn himself considers this a very special opportunity  indeed as it will help him grow his artist’s career with assistance from Len Blum. Dunn was chosen as the very first artist in residence due to his newly written screenplay, What Waits for Them in Darkness. The film is a mix of real events and folklore, showing Newfoundland in the 60s when fishing communities’ homes were forced to be towed to the mainland to escape from a mysterious threat.