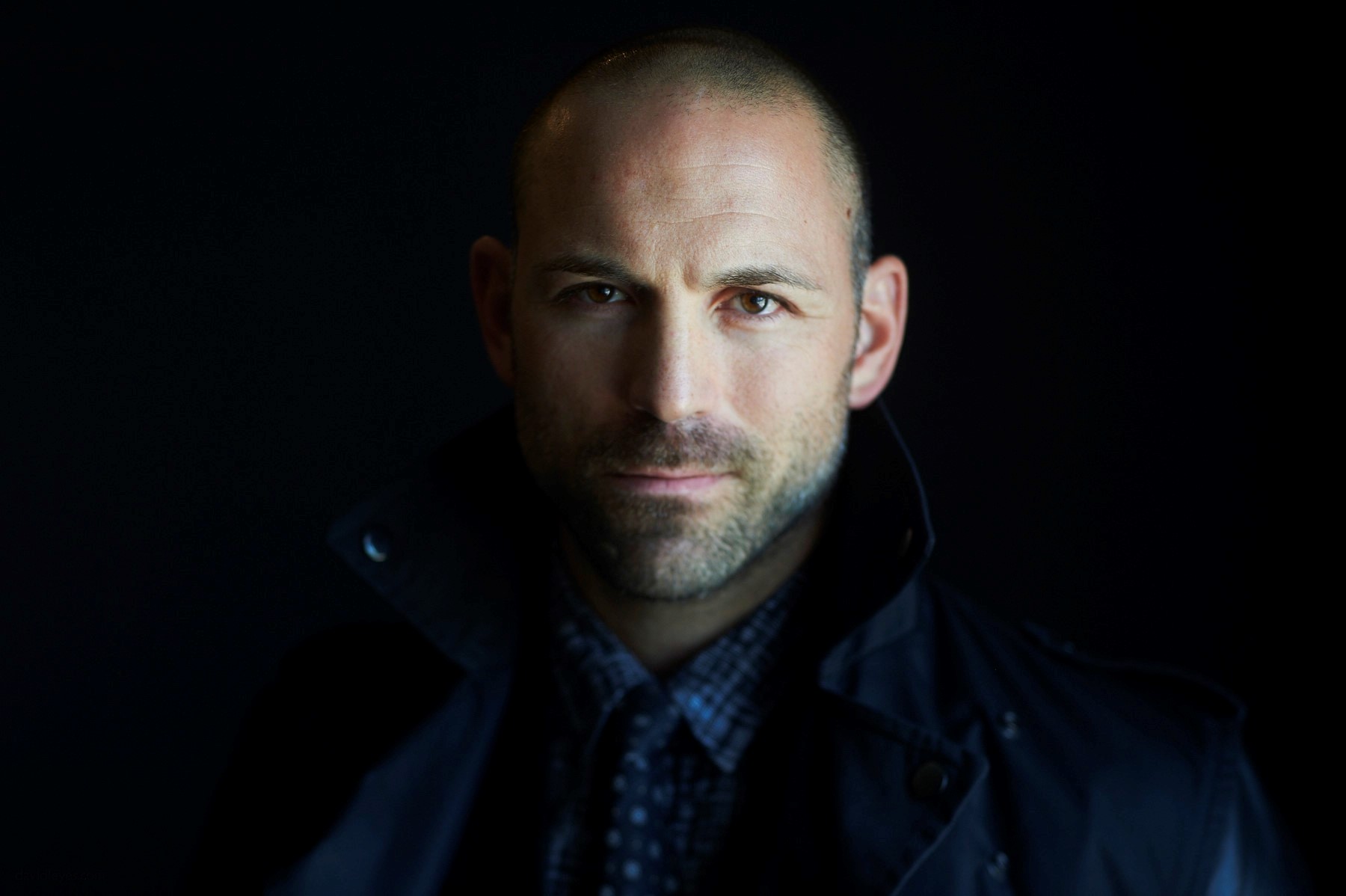 With the ongoing trade war, the relationship between North America and the Far East might be at an all-time low. However, when it comes to the film industry, this can’t be further from the truth.  Just ask Canadian born actor Noah Dalton Danby.

Danby is known for his roles starring opposite Vin Diesel in Riddick,  Dave Bautista in My Spy, and as the werewolf Russel in Shadow Hunters,

While he enjoyed working in Hollywood, Danby jumped at the chance of working in the Chinese film industry.

In the coming weeks, make his Chinese cinema debut in a new action-adventure film Wings Over Everest in the country’s burgeoning of rescue movie genre.

While box office sales in the US and Canada continue to fall, China set a Lunar New Year holiday record as ticket sales hit US$852 million in 2017. Out of the global box sales of US$40.6 billion, China accounts for as much as US$7.9 billion in ticket sales.

This has been hard for Hollywood to ignore, and today, their interconnected web of relationships continues to grow stronger. This is evidenced by Chinese production and talent company Er Dong Pictures establishing a joint venture with Hollywood talent firm The Gersh Agency.

However, this wasn’t an anomaly in Tinseltown. Previous deals include investments in films like Midway, The Widow, and the box office favorite, Crazy Rich Asians.

While Hollywood has been actively digging its way to China, Canada is also getting involved. Recently. Massey Productions started promoting Canadian talent globally (and especially in the Far East).

Produced by Terence Chang and Lu Jianmin (Wolf Warrior 2), Wings Over Everest is the first offering from writer-director Fei Yu. However, Fei is a veteran of the entertainment industry, especially when it comes to gaming.

After years as the former VP and lead game producer at Gameloft, he decided to make the switch into the world of screenwriting and content development.

Fei is an experienced high-altitude mountaineer himself and has climbed Mont Blanc in the Alps and Nepal’s Manaslu. He originally planned to shoot more than 2,200 shots for the film and shot as much a 75 a day.

Danby’s involvement started with a call to read the part for one of the villains. But that quickly changed when one of the heroes of the film caught his attention.

A reading, a self-taping session, and a Skype meeting soon followed, and then he was off to Beijing. “I had a month and a half to prep, so I immersed myself in climbing culture and read as much material as I could.  I was confident I could handle the physical side of the shoot, but it was all the little technical things that I wanted to get right.”

Danby portrays a giant of a man who is a highly regarded mountain guide from the Canadian Rockies who joined the Wings rescue operation years ago.

As soon as he touched down in Beijing, Danby met and attached himself to Mark Whetu’s hip, a true mountaineering legend and guide from New Zealand, who has summited Everest six times.

“We became fast friends, and I even convinced Mark to join me in a scene where we were playing poker. He reluctantly agreed and told me after we finished that he was more nervous doing that than trekking up the bloody mountain.”

This film was shot in China, Canada, and Nepal, and tells the story of a legendary rescue team tasked with saving millions of lives while potentially preventing a terrorist attack.

To make things more intense, they have three days to complete the mission that will take them into the depth of the “death zone,” an area nearly 30,000 feet above sea level, unreachable by a rescue craft, with temperatures way below minus-40 degrees (Fahrenheit).

It’s also the second collaboration between Chang and Zhang, who previously worked together on the 2017 action film The Adventurers, starring Andy Lau and grossing $34 million (RMB237 million).

The script drew Chang in and convinced him to get on board with the project. He was also touched by Fei’s climbing experiences, his knack for visual storytelling, and the characters.

Yakusho joined the project because of the cross-border cooperation that is still uncommon in Asia.

While governments may continue to argue, the entertainment business is bringing together talent and expertise from all over the world and bridging the gap between the East and the West.

In China, this translates into Danby in Wings Over Everest and Frank Grillo in Wolf Warrior. This is good news as it will only enhance the quality of the film industry and kick open the doors to a global audience.