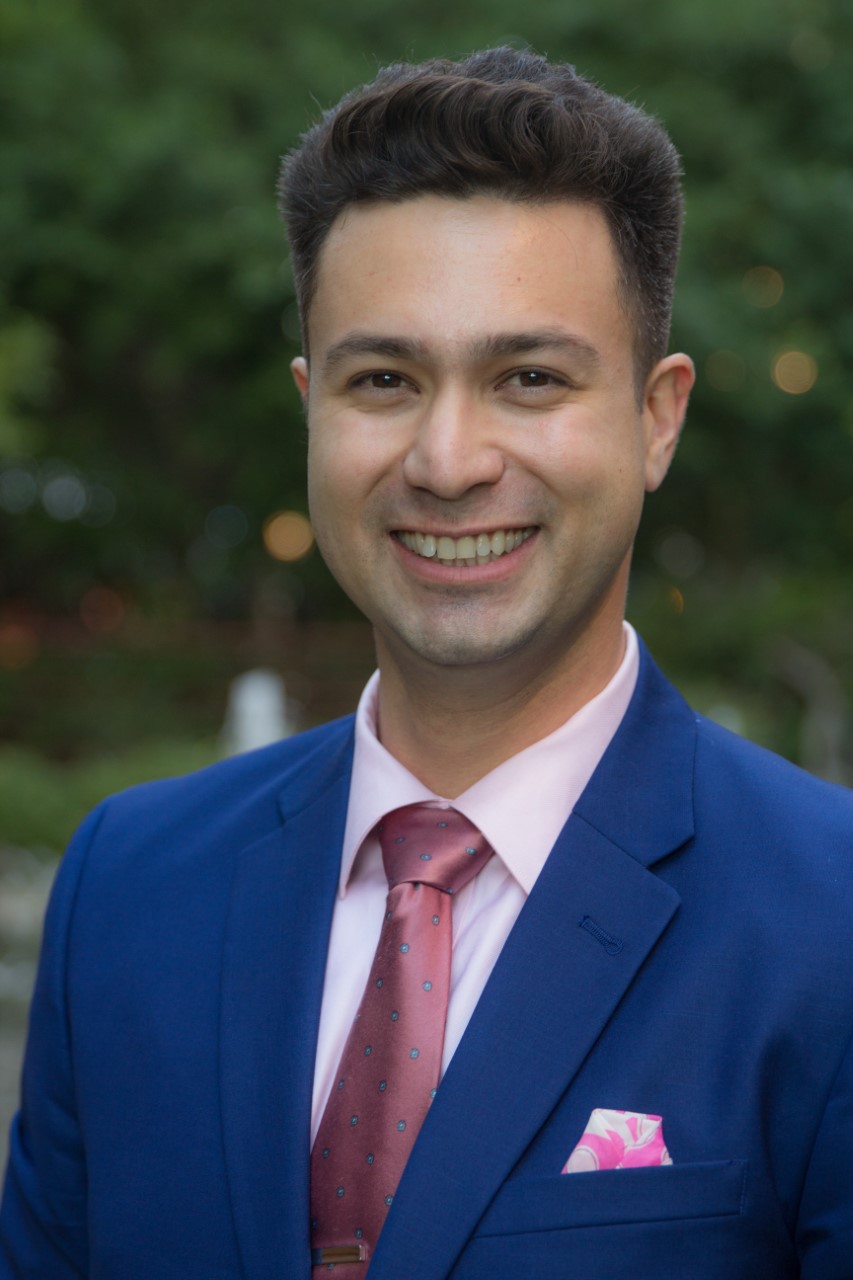 Co-founded by Canadian Warren Irwin and magician Stefan Vanel in 2018, Magicflix is an online video streaming service described simply as “Netflix for magic.”  The platform, which rolled-out to the public in July of this year, allows subscribers to stream tutorials, performances, and historical archive footage from some of the world’s most talented magicians. For those within the television streaming industry, right now is an exciting time as more and more streaming services are coming out, however, this industry is becoming more competitive than ever as audiences are harder to pin down due to the variety of content.

“The business of video distribution is shifting towards niche, clearly defined content categories streamed directly to consumers across all devices, and that’s exactly what Magicflix offers,” says Christopher Robin Gallego, Head of Production.  “Magic as an artform is timeless; it appeals to a wide audience across cultures and has a loyal fan base.  Within this tight-knit community of artists there is a voracious appetite for sharing both their secrets and their performances.  With Magicflix, we offer magicians that opportunity- and a way to make money as content providers as well.”

A key differentiator of Magicflix for content providers is the company offers a revenue sharing model which scales payout to the number of plays their video receives.  The streamer is teaming up with some of the biggest names in magic to deliver content from notable talent, including Rocco Silano, Jeff Mcbride, Franz Harary, Bizzaro, Greg Gleason, Mondre, Dan Sperry, Seth Grabel, Watkins, Kent Axell, Will Bradshaw, and RJ Cantu.  For anyone looking to learn from the best, it’s hard to beat access to this level of talent in Las Vegas directly on your computer or phone.

For Gallego, who was hired away from Hollywood to Las Vegas, the film and television industry’s shift to streaming services as the new norm requires modern media companies to be tech companies at their core.  ”The importance of having a solid team behind any business is vital to its success.  Warren’s extensive experience managing tech-driven companies across several industry sectors really gives us the confidence to focus on the artists.”

One thought on “Canadian CEO Pushing, The Netflix for Magic”