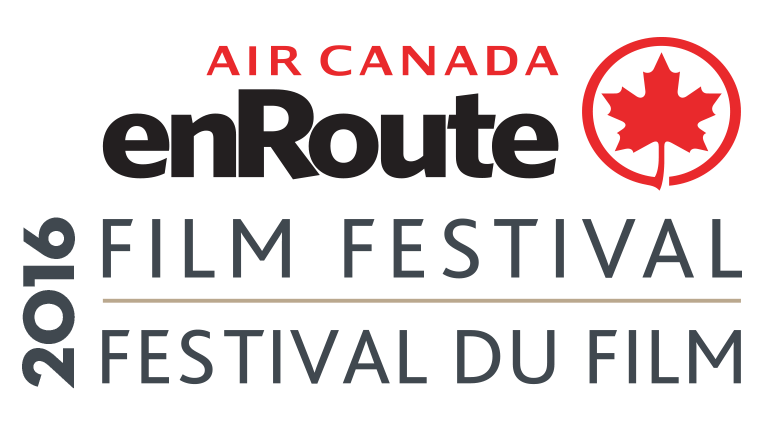 With the 10th edition of the  film festival hosted by Air Canada, this is a good opportunity for rising filmmakers to submit their short works of art to be showcased and eventually shown as inflight movies to thousands of travellers on Air Canada flights throughout the world. Aside from being watched during long hours of sky travel, other awards for certain selected films will include a $5000 cash prize from Cineplex Entertainment, Achievement awards for Animation, Cinematography, Directing, Documentary, and even People’s Choice. Those who achieve the best will also get an exclusive trip by Air Canada to the 2017 Berlin Film Festival to be showcased in a program of short films called “Not Short on Talent”.

In the last decade alone, this film festival has received over 1600 film submissions. Éric Lauzon, the manager of Air Canada’s Multimedia Entertainment has  said, “We look forward to seeing this year’s engaging and creative submissions, with the selected entries joining the more than 100 Canadian short films showcased by the festival on Air Canada planes over the past 10 years.” The film festival is getting tons of support to make this year’s festival the best year ever. Cineplex Entertainment, TELUS Optik Local / STORYHIVE, ETALK, Spafax, Entertainment One, Telefilm Canada, Directors Guild of Canada, William F. White International Inc., National Film Board of Canada and Hot Docs are all proud supporters for this year.

If you are a filmmaker and would like to see your film as entertainment for folks traveling to and from or even within Canada, you can get more details regarding submissions here.