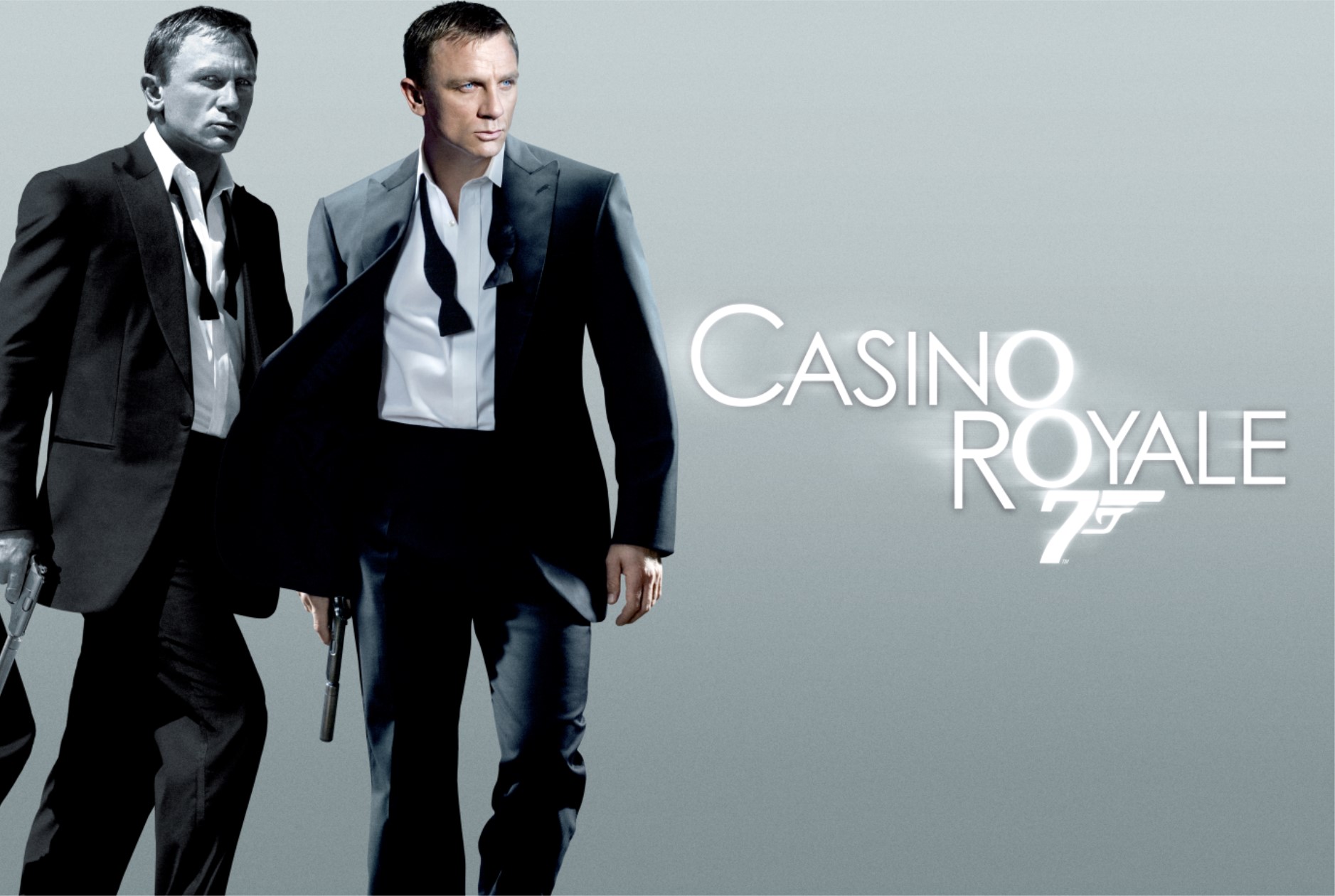 A variety of faces and names have portrayed iconic Secret Intelligence Service agent James Bond over the years. First appearing in novels written by Ian Lancaster Fleming, Bond has been represented on the silver screen by the likes of Sean Connery, Roger Moore, Pierce Brosnan, and most recently, Daniel Craig. The Bond novels, the first of which Fleming composed in just a month in 1952, have sold over 100 million copies, and after hitting the box office the James Bond film franchise has continued to rake in record-breaking numbers. In 2015, the series’ estimated worth was $19.9 billion.

While 007 has become a recognizable pop culture figure, known for his love of automobiles, alcohol, and baccarat – his game of choice – not many people know about the real-life inspiration for the secret agent.

During the Second World War, Ian Fleming worked for Britain’s Naval Intelligence Division, eventually reaching the rank of commander. Prior to overseeing two intelligence units and helping to plan Operation Goldeneye, Fleming also served as assistant to Rear Admiral John Godfrey, Director of Naval Intelligence of the Royal Navy, where he spent time as a liaison to multiple secret intelligence departments. Sound familiar?

Ian Fleming’s life experiences would help shape the character of James Bond, not only informing his more exciting exploits but passing on other shared interests as well. Both men have a shared enthusiasm for golf and gambling, as well as sharing a golf handicap and penchant for custom cigarettes. But when it comes to pinpointing the “real” James Bond, Fleming isn’t the only person with a claim to fame. Fleming once declared about the identity of his character, “He was a compound of all the secret agents and commando types I met during the war.”

The Spies Who Inspired

Ian Fleming confirmed that Bond was a combination of people from his life, but never which people, in his opinion, were exactly, except for himself. Under the scrutiny of historians and Bond enthusiasts alike, there are a few specific individuals that stand out as especially likely as possible inspirations for the famous agent.

One such character was Commander Wilfred Dunderdale, a British spy and intelligence officer with a reputation as a bon vivant. Dunderdale served as station head of M16 in Paris, driving an armor-plated Rolls-Royce and wearing handmade suits with Cartier cufflinks. His hedonistic taste for cars and women may swing more toward Connery’s Bond portrayal, but he also played a key role in cracking the Enigma code and was close friends with Fleming during WWII.

Fleming also wrote about a British field agent named Forest Yeo-Thomas, noting his interest in the Wing Commander’s exploits. Many of his missions involved intense, high-profile encounters and employed the use of disguise and quick-witted maneuvers that typify Bond behaviors. He even once found himself face-to-face with Nazi Gestapo member Klaus Barbie while aboard a train, a real-life experience that shares similarities with a scene in From Russia, With Love.

Perhaps giving Fleming inspiration for a Bond mission more than the characterization of the man himself, the Serbian triple agent Dušan “Duško” Popov is often considered a strong contender for the real-life James Bond. Fleming once served as Popov’s M16 appointed escort, witnessing a scene in the Estoril Casino where the agent placed a $40,000 bet ($700,000 in 2019 dollars) as a bluff to force a rival to withdraw from a baccarat table. This was the influence for Casino Royale, Ian Fleming’s first Bond Novel.

What’s in a Name?

Fleming has been quoted as saying the name James Bond was inspired by an American ornithologist who authored a book about birds in the Caribbean titled Birds of the West Indies. “It struck me that this brief, unromantic, Anglo-Saxon and yet very masculine name was just what I needed, and so a second James Bond was born,” Fleming said about the appropriation of the name, having been a birdwatcher with a copy of Bond’s book. “I wanted the simplest, dullest, plainest-sounding name I could find, ‘James Bond’ was much better than something more interesting, like ‘Peregrine Carruthers’. Exotic things would happen to and around him, but he would be a neutral figure—an anonymous, blunt instrument wielded by a government department.”

In 2018, sources unearthed another James Bond: James Charles Bond, a Welsh agent who served under the command of Ian Fleming in the Special Operations Executive. Some argue this could be where Fleming got the name from since he pulls so many of his inspirations for Bond from his own life experiences, but pinning the name on the ornithologist made more sense because of the confidentiality he swore.