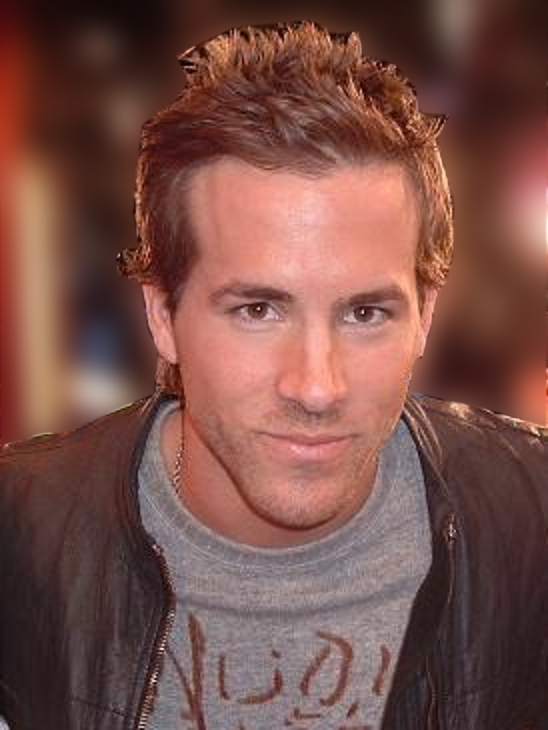 Vancouver native Ryan Reynolds has established himself as one of the most reliable leading men working in Hollywood today. Sure, on the one hand he is dependable draw for box office receipts, as he has been involved in some of the most successful genre films of recent years, but some can neglect the fact that Reynolds is a gifted actor who can deliver assured performances with great flexibility. Therefore, I’ve put together a short list below of what I believe to be the greatest performances of his career.

Do bear in mind that these are not necessarily what I consider to be the actor’s best films, as we have previously covered in an article you can read here. Furthermore, this list draws from my own experiences, and I haven’t seen every film by the actor, so if you feel there’s a performance I’ve left out, feel free to comment below.

Today, this might be one of Reynolds’ lesser known roles and while that more likely comes down to the film being less than perfect (though still ultimately enjoyable), Reynolds’ performance here certainly doesn’t disappoint. The actor maintains the razor-sharp wit that has become his trademark, but also carries a seriousness that gels with the film’s overall tone.

It’s somewhat similar to Reynolds’ role as Hannibal King in Blade Trinity, only he’s given more to work with here while not having to fall back on his wit to save a troubled production, and his performance is all the better for it. His final scene in the film is what locks this performance into my list.

Detective Pikachu is a relatively good film that is propelled by the low bar set within the genre of video game adaptations. A great deal of its uncommon propulsion comes down to Reynolds’ voice performance, who gives far and away the best performance out of the entire cast, proving that he is a force to be reckoned even when doing voiceover work.

Reynolds never strays too far from his subtle cheekiness either, with PG jokes that will appeal to older audiences but thankfully go over the heads of younger ones. The writing in the film can veer into colourless, by-the-numbers drab at times, but Reynolds’ vocal performance gives hints of his penchant for improvisation, while never skipping a beat when it comes to being the true heart of the film. It’s one thing to visually design a live-action Pikachu with such attention to detail and faith for its source material, but it’s another when the vocal performance to go with it is so dynamic as to anchor the entire film.

Never has a film rested so squarely on Reynolds’ shoulders (no, not even Deadpool), and oh boy does he ever deliver. Reynolds plays a civilian truck driver based in Iraq who wakes up in a coffin and must use what little tools he has to try and escape the nightmare situation.

Reynolds is literally the only actor we see throughout the entire film, as every other character is nothing more than a voice. As such, it’s Reynolds’ performance that makes or breaks film, but thankfully both Reynolds and director Rodrigo Cortés prove they are more than up to the task of realising Chris Sparling’s bold, Hitchcockian screenplay.

The intimate but claustrophobic cinematography puts you right there with Reynolds, and you feel every high and low of his character’s harrowing experience, as tension masterfully builds to its worthy conclusion. If anyone ever tells you Ryan Reynolds can’t act, just show them Buried and they’ll find themselves in a hole of their very own.

Truth be told, Buried nearly nabbed the top spot, but it’s almost impossible to place anything other than Reynolds’ career-defining role as Deadpool here, short of an Oscar-winning performance. As Deadpool, Reynolds was never going to earn that sort of clout anyway, but thinking as such would be completely missing Deadpool’s point as a character.

For those who don’t know, Reynolds’ first appearance as Deadpool was originally in X-Men Origins: Wolverine, though that version of Deadpool/Wade Wilson was so bastardised that even Reynolds objected. However, the actor fought tooth and nail for years to land a feature film for his beloved character, even going so far as to ‘accidentally’ leak test footage that left Fox little choice but to green light the project given the deafening response from fans. Reynolds would even go on to be both a producer and writer in the franchise.

It’s not just Reynolds’ spot-on performance as Deadpool that makes it the best role of his career, it’s how those around him embraced his gift for improvisation, seen most prominently in his aforementioned work in Blade Trinity, and allowed him to have fun with the R rating the film was to proudly bear. That being said, Reynolds has been unafraid to inject a sense of tragedy into Deadpool’s character, particularly in Deadpool 2.

Even looking back to National Lampoon’s Van Wilder in 2002, which was the first true showcase of Reynolds’ performative style, in hindsight it’s difficult to see how anyone but Reynolds could play the Merc with a Mouth. It’s even arguable that he has already become as enmeshed with the character as Hugh Jackman is with Wolverine.

Deadpool is essentially the culmination of Reynolds’ career thus far and has ensured that his name will be forever engraved not just in the annals of the superhero genre, but Hollywood stardom as a whole.