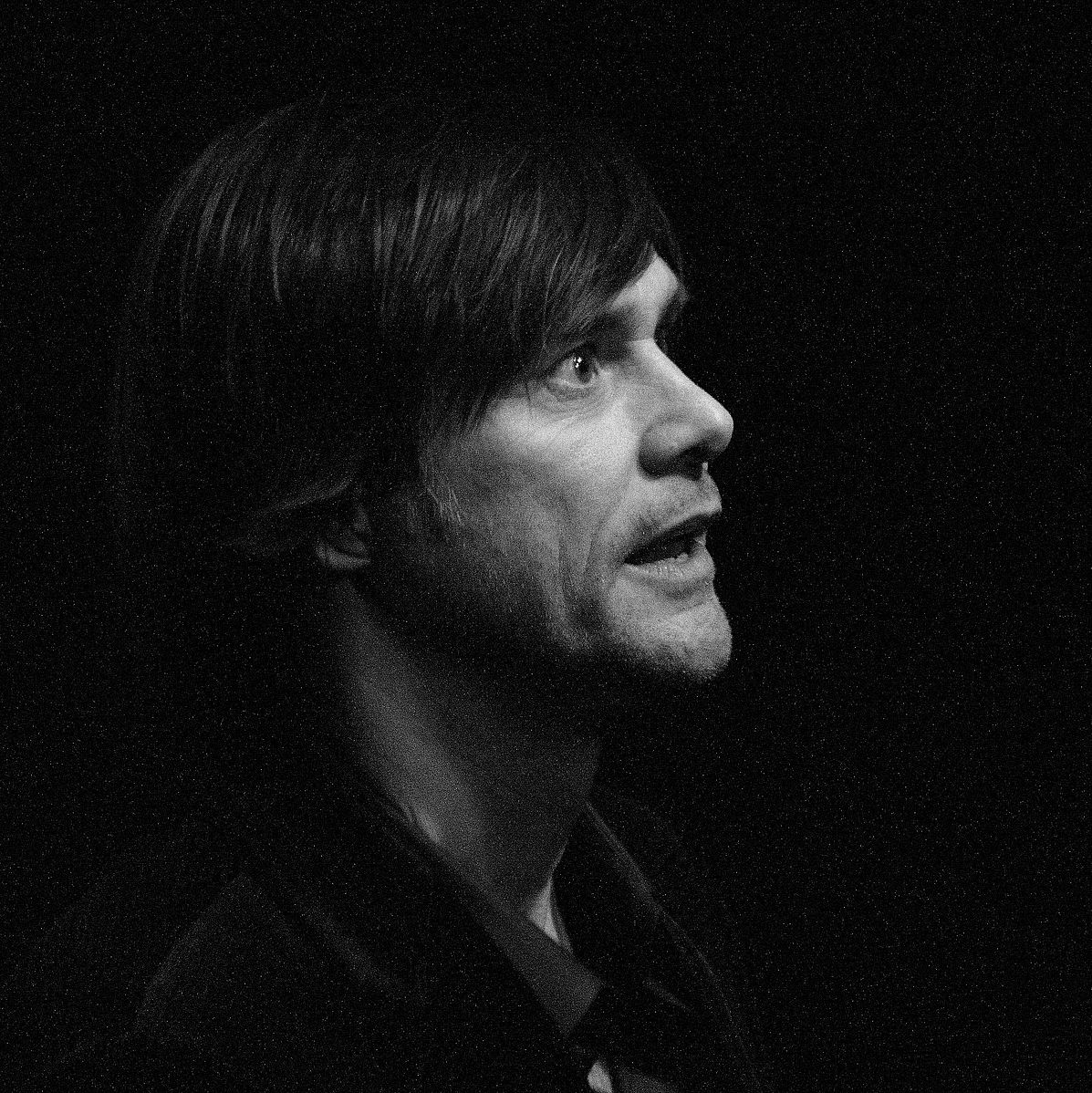 I don’t know what it is about Canadian actors, but every once in a while they will commit a random act of kindness that can border on cultural stereotypes for those in the Great North. I mean that in a good way, of course!

We were reminded of this only over the weekend when it was reported that Jim Carrey had gifted a new car to one of the crew members on the set of Sonic the Hedgehog 2, which finished shooting in Vancouver last week.

Sonic the Hedgehog was one of the most surprising releases of 2020, surpassing both critical and commercial expectations while winning over droves of fans in the process (with our own Shaun Lang being one of them). Publicity for the film got off to a rocky start when its first trailer showcased a horrifying CGI adaptation of the titular Sega character, which bafflingly tried to make an anthropomorphic hedgehog look as real as possible. Fan reaction was swift, as was the studio’s wise decision to redesign the character, which is undoubtedly one of the reasons why it was such a success. It can also be said that Carrey’s gleefully manic performance as the evil Dr. Robotnik, which hearkens back to his days as a ‘90s comedy box office powerhouse, stole the show even from the title character, certainly adding to the film’s success.

It only made sense, then, to bring Carrey back for the sequel. And to show his appreciation for the hard work of the film’s crew members, the acclaimed actor and comedian raffled off a brand new $40,000 Chevy Blazer truck, which ultimately went to a grip.

This is reminiscent of Keanu Reeves’ famously generous gift to the crew members of The Matrix sequels, albeit on a much, much smaller scale.

Reeves reportedly gave each member of the special effects and costume departments $1 million, totalling a whopping $75 million. This wasn’t just some serendipitous act of kindness; according to an article from ABC News, having made a reported $45 million in total from The Matrix, $35 million of which came off his ‘back-end’ deal that earned him 10% of its box office gross, Reeves negotiated an even better back-end deal for the two sequels, which netted him 15% of each of their grosses, ensuring that he could compensate the crew members with the pay he feels they deserve.

In the end, The Matrix trilogy earned Reeves over $250 million–minus the $75 million, of course– and when asked about his overwhelming act of kindness, he humbly acknowledged “Money is the last thing I think about. I could live on what I have already made for the next few centuries.”

While Carrey’s gift pales in comparison, Reeves was also in a unique position, leading one of the most famous and successful science fiction trilogies of all time. At the end of the day, it is the thought that counts, and here’s hoping that stars of their calibre will continue to recognise the efforts of those behind the scenes, especially given the trying conditions brought on by the COVID-19.