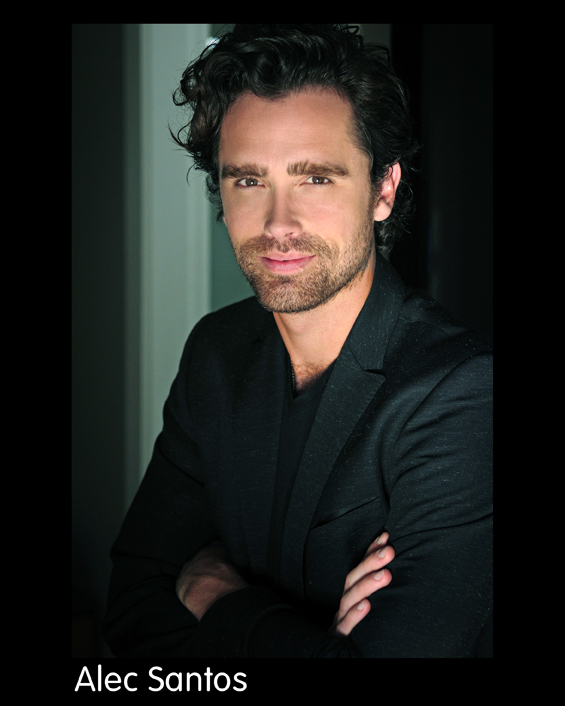 Another new (limited edition) segment to the site, since I’ve covered actors before, and talk about their amazing stories. Here’s one of them right now, about a man named Alec Santos, who is a mixed race Brazilian actor, well on his way in life.

Alec was born and raised in Brazil, where he learned how to speak English at 13 years old. His family moved to Chile where he had learned Spanish, and then they moved to America where he finished high school. Basically he’s fluent in three languages and taught himself to speak without his accent as well, mastering his voice to amazing abilities. Since his father was Canadian, this makes Alec part Canadian himself, and therefore he moved to Canada where he majored in Biochemistry and got a degree in Education. Now he teaches both science and drama at VSB. But Alec hasn’t always been a teacher, he also has acted in lots of projects and films, not only in white roles, but Latino roles as well. Mixed race can come in real handy sometimes. Roles that Alec Santos has played include a drug dealer in Cocaine Godmother, a gay salsa instructor in Virgin River, and he’s even worked on many commercial campaigns all around the world. But that’s not all, he’s also acted on stage here in our humble town of Vancouver and got nominated in 2019 for a best actor award for his self-produced play of Lungs by Duncan Macmillan.

While many productions have been unsure of Alec in the past, he still rolls along as a strong and noble actor, and as of lately, he’s gotten a great new lead role in the upcoming Rom-Com, Planning on Forever which will be screening exclusively on TV. Planning on Forever tells the story of a lady named Emma (Emily Tennant) who works as an events planner. As someone’s who is frequently busy, she’s obviously too busy for love. This, I understand personally. Currently, she is planning her sister Miranda’s (Jocelyn Gauthier) wedding, and just so happens to nearly run into one person she never expected to see: A man named Liam (Alec Santos) who she went out on a blind date with and it didn’t work out. Interestingly enough, he’s also the best man at Emma’s sister’s wedding. However, everyone seems to run into one major snag, and that is, the wedding is in 6 weeks and they have no time to get everything straightened out in order to balance out finances. Ugh, last minute frantic planning. I hate when that happens. Miranda and her soon to be husband (Jonathan Hawley Purvis) set up meetings with every vendors, and get Emma and Liam to go to the wedding as stand-ins and help set everything up as quickly as possible. During this time, Emma and Liam get to know each other better than that one and only disastrous date a year ago, and surely enough, Miranda may not be the only one who has found love so soon. This sounds like a worthwhile film, packed with humour and hype, and it even got filmed in Kelowna. Be on the lookout for Planning on Forever.