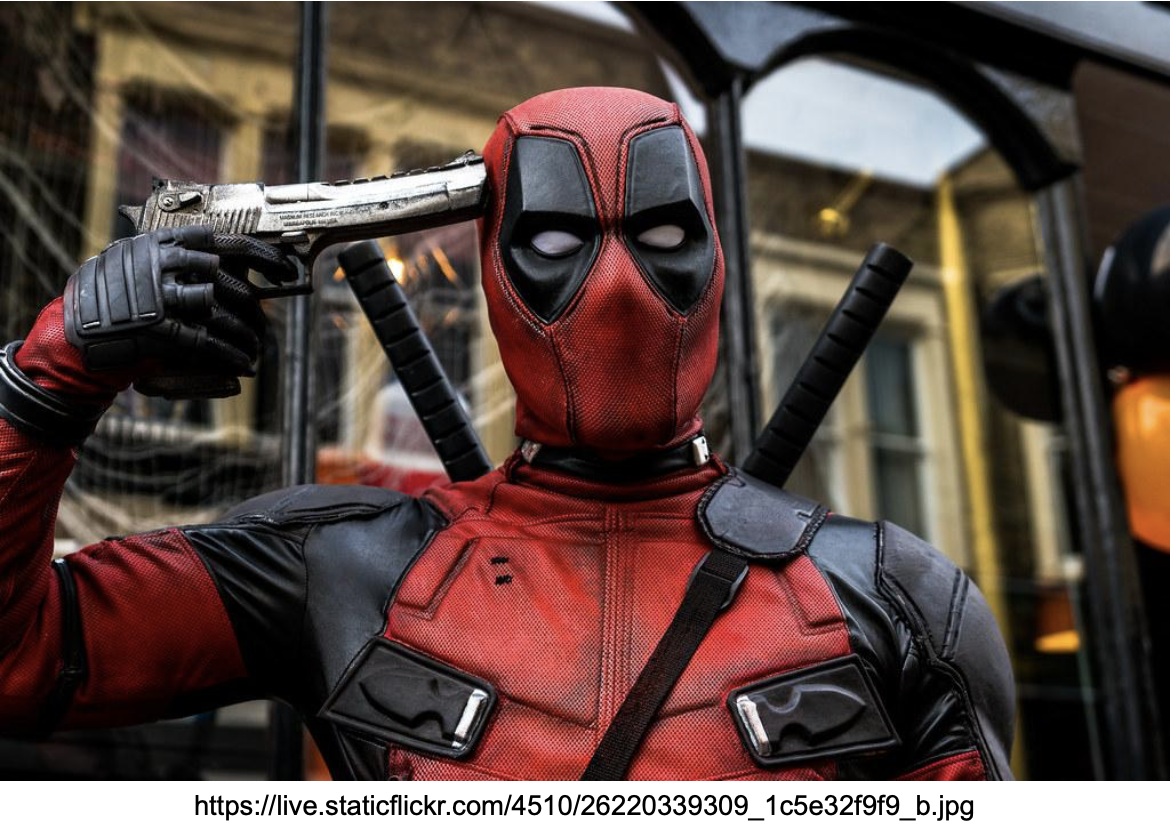 Some actors and actresses are willing to go to great lengths to fulfil the role and characters that they play in films and TV shows. This is very true for Ryan Reynolds, who is most famously known for his roles in Deadpool, The Hitman’s Bodyguard, and Pokemon Detective Pikachu.

In fact, one time when Reynolds was filming Just Friends he underwent 4 hours of makeup which equated to 12 pounds of face makeup. When he stepped outside in full makeup he was so unrecognisable that when a fan came up to him, Ryan pretended to be someone else.

Keep reading to find out how Ryan Reynolds got into shape for Deadpool.

Getting in shape for Deadpool

Ryan Reynolds is no stranger to dedicating a lot of his time to getting into shape for various roles. So when he first started preparing to play Deadpool, a superhero from the Marvel comics, he was aware of what he was getting himself in for.

Each day, Ryan’s Deadpool workout focused on 1 or 2 body parts, which meant that during training Ryan Reynolds used just about every piece of gym equipment. During his training Ryan also worked with a personal trainer called Don Saladino.

Ryan Reynolds workout routine was a chest workout on Monday, a leg workout on Tuesday, a cardio workout on Wednesday, a shoulder workout on Thursday, and a back workout on Friday. Ryan and Don also made sure they did an ab workout at least twice a week.

Superheroes need to have a set of powerful legs, so on Tuesday’s Ryan would warm up by doing lateral jumps and high knees then he would go into his leg workout. Sometimes Ryan would also add some cardio at the end of each workout depending on how much time he had.

Ryan Reynolds would spend his Wednesday workout focusing on his cardio. To warm up Reynolds would do foam rolling, lateral jumps, and medicine ball slams for 10-15 minutes. Then he would do moderate cardio for 30-45 minutes.

Moderate cardio could consist of running on the treadmill, going for a brisk walk, or swimming lengths in a pool.

On Thursdays, Ryan would warm up by doing medicine ball slams and kettlebell swings. Then he would focus on shoulders by lifting heavier weights and then shift the focus onto the volume of reps to strengthen the triceps.

To finish the week, Ryan would do a back and ab workout. Sometimes he would also do some more bicep workouts. On Friday’s he would do deadlifts, pull ups, dumbbell rows, seated cable row, lat pulldowns, hanging knee raises, planks, side planks, ab wheel, medicine ball slam, and stability ball mountain climbers.

His extensive workout clearly paid off as Deadpool was a bit hit and Reynolds looked like a superhero. Whatever film you watch with Ryan Reynolds in you can be sure that he has dedicated himself to the role and that his acting is on point.