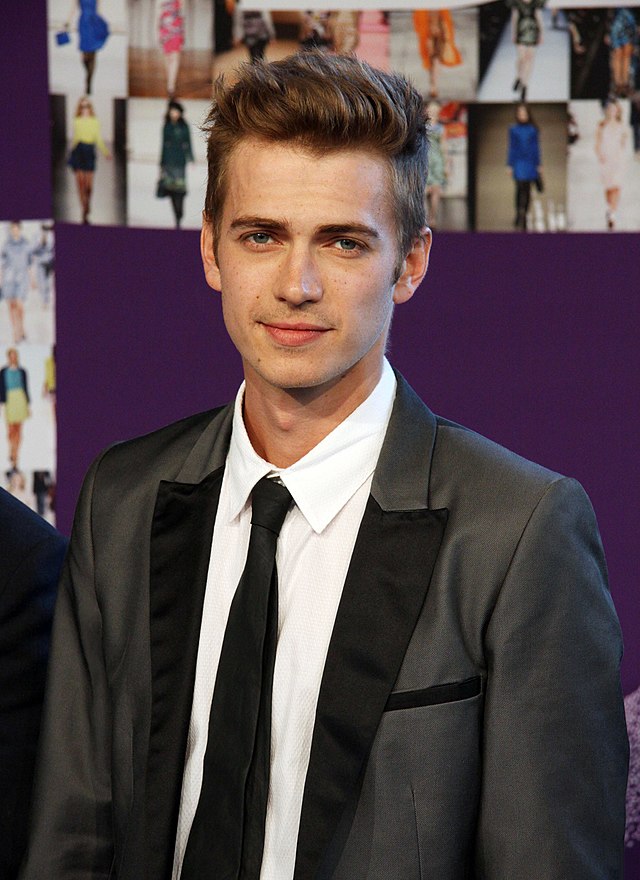 With the May 27th release of the widely anticipated Obi-Wan Kenobi series now only days away, fans the world over are eager to not just to see how the Star Wars franchise fills the gap of the titular hero’s story between Episode I and II, but also the return of Vancouver native Hayden Christensen as Darth Vader. It has been a long road for Christensen’s return to the role and potential redemption, as many were critical of his performance as the young villain-to-be, ironically never truly being given the opportunity to portray Vader in his famed suit. Everyone loves a good redemption story, and it is wonderful to see fans getting behind Christensen’s return, particularly those who once maligned his performance even though a great deal of blame can be laid at the feet of George’s Lucas’ stiff writing and direction.

With all this buzz revolving around the cast and the characters at the centre of the narrative, one can be forgiven for overlooking the single most important person on the production, Deborah Chow, who serves as both showrunner and director of the series and is herself Canadian.

Chow is a seasoned filmmaker with her first major feature-length release being the Zach Braff-led drama The High Cost of Living in 2010, while her second and most recent feature film, the Lifetime production Flowers in the Attic, starring Heather Graham and Academy Award winner Ellen Burstyn, released in 2014. Admittedly, both productions received mixed reviews from critics, but it is with her work on television that Chow has truly shined.

According to IMDb, Chow began her work as a director in the medium in 2013 directing an episode for the short-lived U.S. drama Copper, before directing six episodes of period drama Reign over the course of three seasons. During this time Chow also directed episodes for shows such as Mr. Robot, The Vampire Diaries, and Fear the Walking Dead. Chow gained significant clout in those years, enough to land her first directing jobs for Disney on Marvel shows Iron Fist and Jessica Jones, before directing the most acclaimed episode of her career thus far in season 4, episode 7 of Breaking Bad spinoff Better Call Saul, with Rotten Tomatoes’ consensus even singling out Chow, noting that she delivers “an episode that’s visually striking even by Saul‘s high standards.” Disney had clearly taken even more notice of Chow, as she was tapped to direct episodes 3 and 7 of season 1 of The Mandalorian, both of which stand among the most well-received entries in the show’s run thus far.

The Mouse House clearly agreed, because after that Chow was chosen as the showrunner and director of the Obi-Wan Kenobi limited series, demonstrating the degree of trust Disney has in her abilities as a filmmaker. With that being said, considering that Hayden Christensen and in particular Ewan McGregor are so integral to the show (to the point of that there would not even be a show without the latter’s participation), why is Chow the most important person on this entire production?

Aside from her inarguable talent behind the camera, the answer lies in how Chow is approaching the material, which applies Disney’s more recent model of a six-episode arc, seen in recent Marvel shows Loki, Hawkeye, and Moon Knight, but it is the first Star Wars show to use this structure, with companion shows The Mandalorian and The Book of Boba Fett featuring 10 episodes and 7 episodes a season respectively. This allows for more concise storytelling without – hopefully – the need for filler, as this is something that longer Disney shows have suffered from before. However, what’s notable is that Chow herself recently described her approach to the show as being “a character driven story” before comparing it to the likes of Logan and Joker, two movies that some have named amongst the greatest comic book adaptations of all time. Obviously, this a welcome comparison to make and points to what fans can expect from her creative direction.

Another matter that can be hit or miss for Disney is its crossovers, which is sometimes done in the name of fan service rather than actually assisting the story. Chow, however, knows it is more important to tie the show’s story to the prequel trilogy rather than the other Star Wars shows currently released, telling Entertainment Weekly, “the strongest connective tissue for us is to the prequels, because that’s where our characters are coming from and that’s where their stories started. So, really, the prequels are the most connected to our series.” Given the impulse of Disney to tie into the various established properties, seen most prominently in recent Marvel releases Spider-Man: No Way Home and Doctor Strange in the Multiverse of Madness, it is encouraging to hear Chow describe a more focussed approach that is not concerned with bending over backwards to appease diehard fanboys when the single most important factor, ultimately, is faithfulness to the story at hand. Though, Chow hasn’t entirely ruled such an occurrence out, elaborating in an interview with Total Film:

“There’s going to be different people that come into his life. One of the things I was trying to do with this series was to have the legacy, and who is important in Obi-Wan’s life, and to also have some new characters. So it’s going to be a mixture of the two. But I do think there are some surprises to come. I hope.”

Whatever surprises might be in store in Obi-Wan Kenobi will remain to be seen until Friday and the five weeks beyond that. One thing that we do know for sure, though, is that the show is in the very capable hands of Deborah Chow.