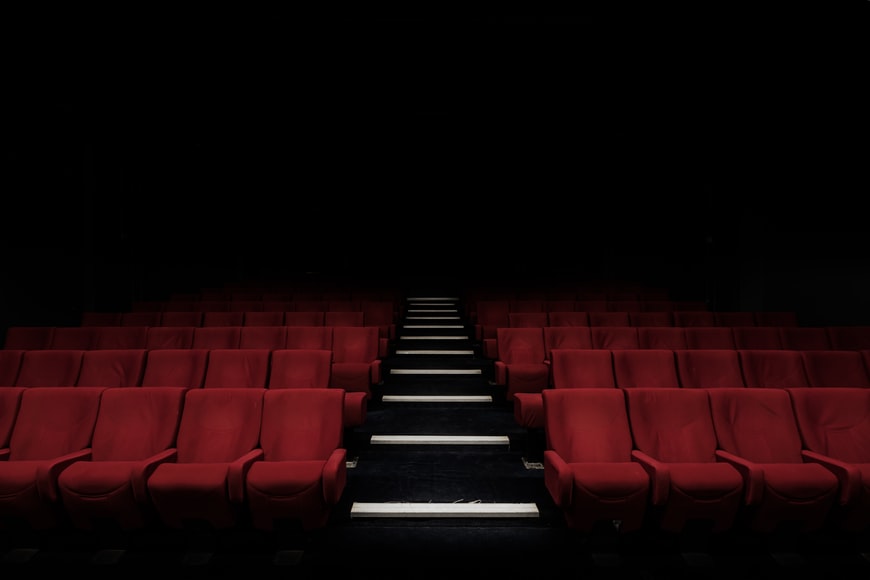 Ironside captivated many a crowd with his intense roles

Canada has produced some great actors. In fact, some of the biggest leading men in Hollywood today were born in the Great White North. Blockbuster favourites, such as Ryan Gosling and Ryan Reynolds, being the two biggest examples, and we’ve previously written about Gosling’s top roles, here at Hollywood North Magazine. However, Canada has also been responsible for producing some fine character actors throughout the years, and none more so than Michael Ironside.

Ironside was born in Toronto, back in 1950, and in his teenage years was actually a successful arm-wrestler. Tired of strong-arming opponents though, he decided to channel his tough persona into acting, and after six decades in front of the camera, we think it’s safe to say that it was a move that paid off. He is most known for playing intensely captivating villains, that will leave you making sure your doors are locked at night. Let’s show some love to a great cult actor then, and take a look at some of his top roles in cinema.

This is the role that catapulted Ironside into cult movie lovers’ hearts and minds, with his mesmerising performance in 1981’s Scanners. The freaky sci-fi horror movie was the brainchild of Canadian director David Cronenberg, who went on to have Hollywood success with his graphic body-horror in flicks such as The Fly, starring Jeff Goldblum. This first foray into Cronenberg’s twisted mind though, is a wondrous mash-up of over-the-top drama, coupled with gruesome practical effects that still shock to this day.

Ironside plays the role of Darryl Revok, a renegade ‘scanner’ who wages war against a private military company that wants to use his telepathic and telekinetic powers as a weapon. If that makes him sound like a hero, don’t worry, as his character is actually intent on killing all other ‘scanners’ as well, and then ruling mankind. Ironside plays the part perfectly balanced between the ridiculous and the serious, bringing both scenery chewing excellence, and the ability to deliver a line with the forceful growl that it needs to scare. The only part more scene-stealing than him is the famous exploding head effect.

Robocop is a near-perfect movie, but unfortunately, there’s a Michael Ironside size hole in it. Apparently Ironside did actually audition for the role of Alex Murphy/Robocop, but according to an interview in Empire Online, he would’ve looked way too bulky in the Robocop outfit, so they went with Peter Weller instead. Paul Verhoeven, the director of Robocop, must’ve liked what he’d seen though, because he did team up with Ironside in 1990 for Total Recall.

The movie is a true sci-fi classic that was based on Philip K. Dick’s short story We Can Remember It For You Wholesale. Ironside is suitably cast as Richter, the sneering evil entity that is intent on bringing down the protagonist Quaid, played by Arnold Schwarzenegger. Ironside’s character gets killed off in a grisly manner towards the end of the movie, leaving Schwarzenegger to shout a line of dialogue that Ironside reveals he still gets shouted at him in the street, ‘See you at the party, Richter!’

Fellow Canadian James Cameron probably had no idea of the massive franchise he was starting when he made The Terminator back in 1984. The sci-fi action film was a huge hit with both fans and critics, and when Arnold Schwarzenegger’s menacingly said ‘I’ll be back’ he wasn’t joking, as there have now been a further five films in the series. There’s also been a TV show, countless comic-books, and a wide range of video games throughout the years, including for gambling fans, a Terminator 2 virtual slot machine.

If you want to give this fantastic slot a go, then you can find it and thousands more, over at online casinos also offer no wagering bonuses. Their top recommended online casinos also offer no wagering bonuses, which allows you to get your hands on mouthwatering deals without having to hit play-through requirements. There’s a handy guide that gives you all the pointers you need to take advantage of these awesome bonuses.

Ironside got to feature in the only movie so far that doesn’t actually feature Schwarzenegger’s hulking frame, 2009’s Terminator Salvation. Instead it stars Christian Bale as John Connor, and whilst the movie is a bit of a chaotic mess, it’s a fairly fun departure from the norm for the franchise. Ironside is typically brilliant in his role as General Ashdown though, bringing his icy, intense stare, and booming voice to proceedings.