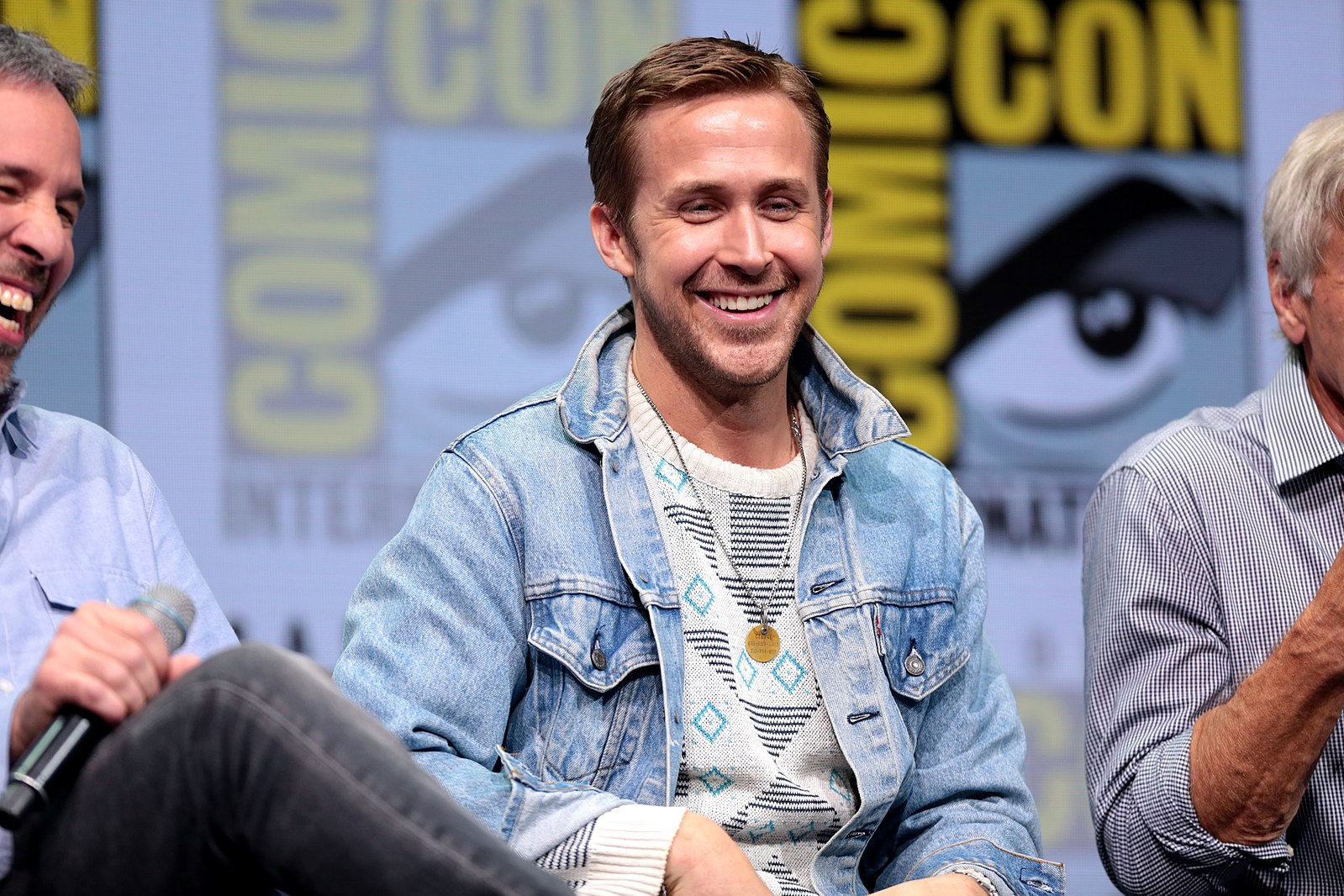 From his early days as a member of The Mickey Mouse Club in the ‘90s, to earning Academy Award nominations and leading one of the most anticipated sequels of the decade, Ryan Gosling has had a wildly successful career, and the Ontario native has yet to turn 40!

Following his early work as a child actor, Gosling made his first official appearance in a Hollywood production with the 2000 sports classic Remember the Titans, in which he played a supporting role. However, it did not take long for executives to recognise the actor’s potential, appearing in a leading role the following year as a Jewish neo-Nazi in The Believer which, despite being a commercial failure, earned Gosling massive acclaim and kept the lucrative roles coming in. This eventually led to his role in The Notebook in 2006 which made Gosling a worldwide star, a standing he has maintained in the industry to this very day while churning out one acclaimed performance after another.

Though, do bear in mind, this is my own personal list, and I have not seen a number of Gosling’s key performances, such as in Blue Valentine, Lars and the Real Girl, or in particular Half Nelson, which earned Gosling his first Academy Award nomination. Admittedly, in writing this piece they have become priorities on my own private watch list, with possible revisions to be made later. Though, for now, here is my Top 5 Ryan Gosling Roles.

Silence can be powerful, and few actor/director combos manage to evoke its true power without losing grasp of the audience. One of the finest examples of this Sergio Leone’s work with Clint Eastwood as the Man with No Name. Gosling’s performance in Drive, fuelled by the direction of arthouse favourite Nicolas Winding Refn, possesses an air of Eastwood’s quiet bravado, but the actor nonetheless makes the role his own. It takes a special kind of actor to convey so much with so little dialogue, but in Drive Gosling delivers a nuanced performance that is masculine, emotional, tragic, and even frightening. That is one hell of an emotional ride, but Gosling is confident behind the wheel from start to finish.

Perhaps an unjustly overlooked piece of Gosling cinema, The Place Beyond the Pines is a powerfully resonant, generational drama that offers varying perspectives on an array of characters without truly taking any one side, whether they be a bank robber or a would-be straight-laced cop. Gosling plays the former, a stunt biker rider who turns to a life of crime to support his young son. This is a profound film despite problematic pacing in its second half, though a universally impressive cast keeps things moving with Gosling as their heartbeat.

I do not like jazz. Or at least in its purest form. It is too chaotic, with instruments that I find shrill and unpalatable. That’s just me. But Gosling’s passionate performance in La La Land, aided by Damien Chazelle’s equally passionate screenplay and direction, gave me a newfound appreciation for the genre as an art form, even if the music will never appeal to my tastes.

Gosling landed the second and most recent Academy Award nomination of his career for his performance in La La Land, which not only called upon his abilities as an actor, but also served as a reminder that Gosling can sing, and is an immensely accomplished dancer. Whether you are a fan of musicals or not, La La Land deserves your time if only to see Gosling and his co-lead Emma Stone at their absolute best.

The Nice Guys is a great movie. I am a big fan of its writer/director Shane Black, whose brand of comedy has resonated with me ever since I first saw Kiss, Kiss, Bang, Bang a few years after its 2005 release. Here, Russell Crowe brilliantly plays the gentle brute very much like his role in L.A. Confidential, but it is Reynolds who ultimately steals the show.

In a somewhat uncharacteristic role (The Big Short aside), Gosling plays a sleazy, and in some ways hilariously inept private eye caught up in a wild conspiracy with a whole lot of death and plot twists, all of which is brought together by accomplished performances, writing and directing. Don’t sleep on this gem, not least for the interplay between Gosling and Crowe.

Being the long-awaited sequel to one of the greatest science-fiction films of all time, Blade Runner 2049’s lead role was always going to be coveted and much sought-after, but the screenwriters reportedly always had Gosling. This speaks volumes not only of Gosling’s reputation as a performer, but also his reliability as one of the most reliably professional actors in the business.

Playing a replicant blade runner essentially hunting down his own kind, Gosling had the daunting task of carrying the film while maintaining an inhuman stoicism, albeit with incrementally expanding emotion. His performance is subtle and understated, but even more it is patient, allowing K to blossom into one of the most memorable science-fiction characters of the last decade, in one of the greatest sequels of all time.