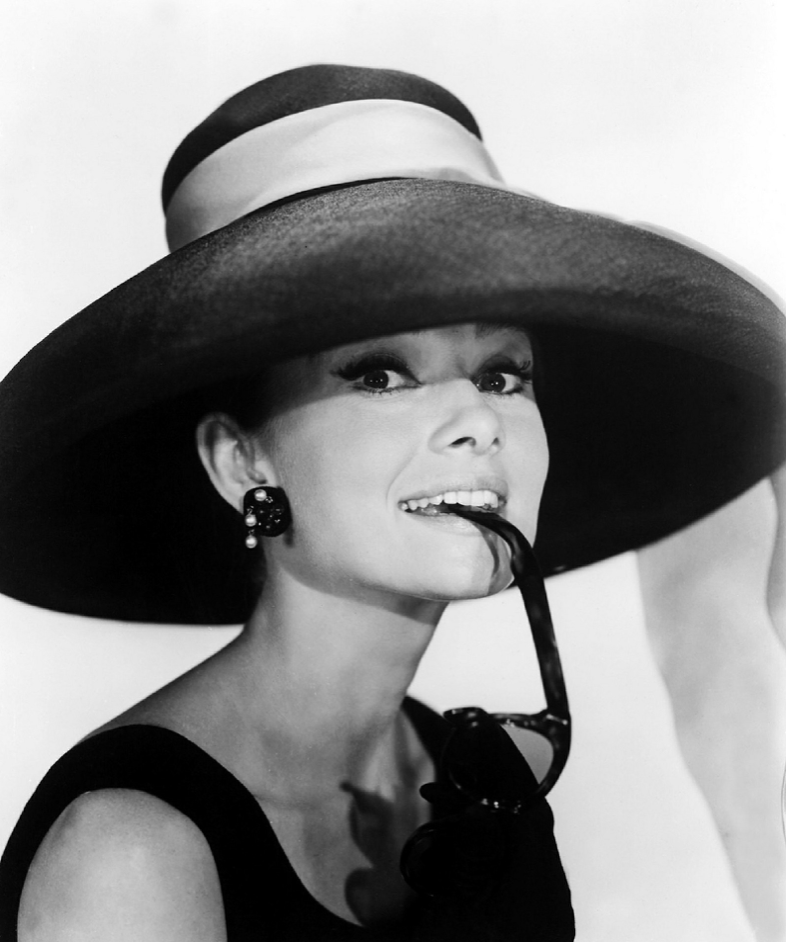 From Liza Minnelli in Cabaret to Marilyn Monroe in Gentlemen Prefer Blondes, there are movie beauty looks that define an era. Whether it’s the pencil-thin eyebrows Marlene Dietrich sported in Shanghai Express, or Audrey Hepburn’s signature cat-eye flick in Breakfast at Tiffany’s, they perfectly showcase the trends of the time. In most movies, make-up and hair styling are also an easy way to symbolise the crux of a character and show character development. Take Sabrina for example, the transformation of Audrey Hepburn into a sophisticated woman is indicated at the end of the film with her groomed hair and painted lips. Make-up is still the most powerful tool used in films to show reinvention and truly define a character. Here we pay homage to these Canadian actresses’ most iconic beauty looks in film.

Rachel McAdams in The Notebook

Ontario native Rachel McAdams pulled off the classic red lip as Allie Calhoun in this weepy romantic drama. Also starring Ryan Gosling, the film tells the story of a young couple who fall in love and after circumstances push them apart, finally rekindle their relationship. Allie is shown noticeably younger at the start of The Notebook, simply by taking away her bold make-up and false lashes. If wearing our hair in a 40s-style curl and applying a long-lasting lipstick gets us our very own bearded carpenter who writes endless love letters, then we’re game.

Hailing from Nova Scotia, Ellen Page’s breakthrough role as the titular character in the 2007 film Juno saw her nominated for a BAFTA, Academy Award, Golden Glove and a Screen Actors Guild Award for Best Actress. Directed by Jason Reitman and co-starring Michael Cera, this film tells the story of her unplanned pregnancy and all the events that follow. Aside from the stripey top and centre parting, the actress’ portrayal as a strong-willed pregnant teen in this indie comedy-drama shows a natural beauty look at its best.

Carrie-Anne Moss in The Matrix

Born in Burnaby, British Columbia, Carrie-Anne Moss had her breakthrough role when she played Trinity in the science fiction thriller The Matrix alongside Keanu Reeves in 1999. Helping to illustrate the movie’s boundary-pushing, progressive themes, the female lead was clad in a futuristic, black shiny coat, micro sunglasses, sleek cropped hair and bare make-up. Sticking to a gender neutral look, Trinity appearance is designed for the task at hand and with a practicality that shows her mission is her primary focus, rather than that of the male gaze. It became one of the most definitive looks of the decade.

Who could forget this iconic look on Natasha Henstridges in the 1995 science-fiction thriller Species. Playing the genetically engineered alien/human hybrid Sil, she breaks free from the lab and attempts to reproduce. Despite some describing it as a 90s B-movie and being arguably very strange indeed, the actress’ striking natural looks and shoulder-length blonde hair fits right in with the resurgence of 90s trend. Pre transformation in the pool and thumb cutting, of course.