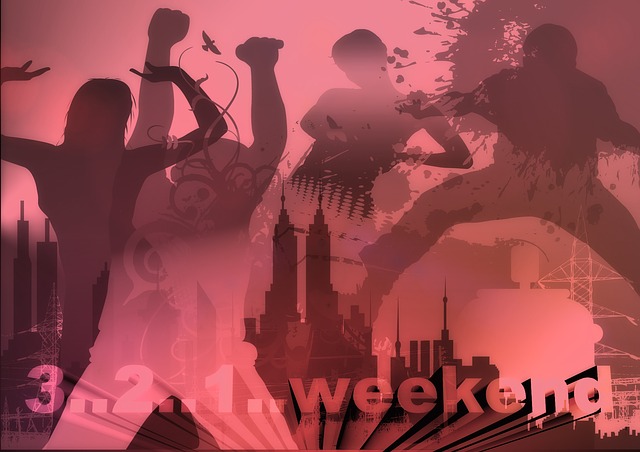 The Jungle Book – Do you see that over there in the trees? That’s what is called a fantasy adventure. This one is somewhat similar to a Disney movie that was made years ago. The major difference being is that the animals are in CGI. Uh, ahem. Mowgli has been raised in the jungle his whole life as a human with animal instincts and feels he has no place. Because the fearsome Shere Khan is out to kill him for he is the jungle’s worst possible threat: MAN. Mowgli goes on a journey of self discovery with his close friends Bagheera the panther and Baloo the bear, encountering other animals along the way. Yeah, this is a retelling of a classic made up of the cheap easy 3D stuff that everyone uses nowadays because it’s costly to direct a trained animal. The graphics and story do seem to have a positive impact on most people though. I also have to applaud who gets voiceover credit in this, such as the talented folks like Christopher Walken, Bill Murray, and even Scarlett Johannsson.

Criminal – A CIA operative has died and there’s only one last resort left: Put a majority of the dead man’s memories and skills into the body of a dangerous prisoner on death row. I somewhat doubt he’s going to be cooperative in this plan. Seems like it’s going a bit far, but who knows? Science fiction thrillers always have an interesting way of captivating people.

Barbershop: The Next Cut – Huh boy. Ice Cube has acted as a comic relief father and law enforcement and is now returning as a hair stylist. Like most of his roles, this one’s sure to be silly. Calvin of Calvin’s Barbershop has undergone some new changes to his little business, now it’s co-ed. At first, good times are coming around, but then things get out of hand and it’s up to Calvin to find a way to save both his business and the neighbourhood. Once again, another comedy. How funny it is, I’m not too sure myself. Story does sound inspiring though.