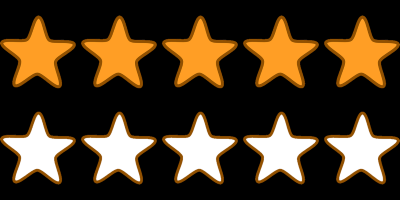 The  funding competition known as Telus Storyhive is open for voting. This contest,which happens every year, is all about web series and who has the best concept — in BC and Alberta, anyway. Viewers vote for what they think is the best idea and the winner is awarded money to make seven episodes of their series. (Maybe even more if the series becomes very popular and manages to get funding.)

First up for Victoria/Vancouver is a series called Coded, about a new teacher, Mr. Fitzgerald, who has been given the challenge to teach a small class of students with special needs. He thinks it’ll all be okay, but these students are a bigger issue than typical students. This series certainly does seem humorous in showing just what kinds of ways special needs students can think. I find myself relating to this one in a way as I was a special needs student myself. I can personally see each episode focusing on one student at a time as they all have unique personalities. (Watch, and vote on, Coded here.)

The first concept in the Calgary/Edmonton section is a religious-style action series called AN.X.O. A guardian angel named Azarias has just earned his rank and is required to protect a woman named Sarah, soon to be married. For his first task, Azarias has to protect her from a car accident, but he gets a bit distracted by her and saves her a little too late. Sarah ends up in the hospital where she remains in a coma. Her fiancé comes by to visit once she’s awake again, but is a little shocked by how she has changed. Meanwhile Azarias finds himself confronting some new enemies as well as dealing with the mistakes he made on his first task. This series does look it could become something interesting. However, the fight scenes need to be a little more fast-paced and with more action. Everything else is well done. The scenery and the colouring for each really make the shots stand out and look incredible. (Watch and vote here.)