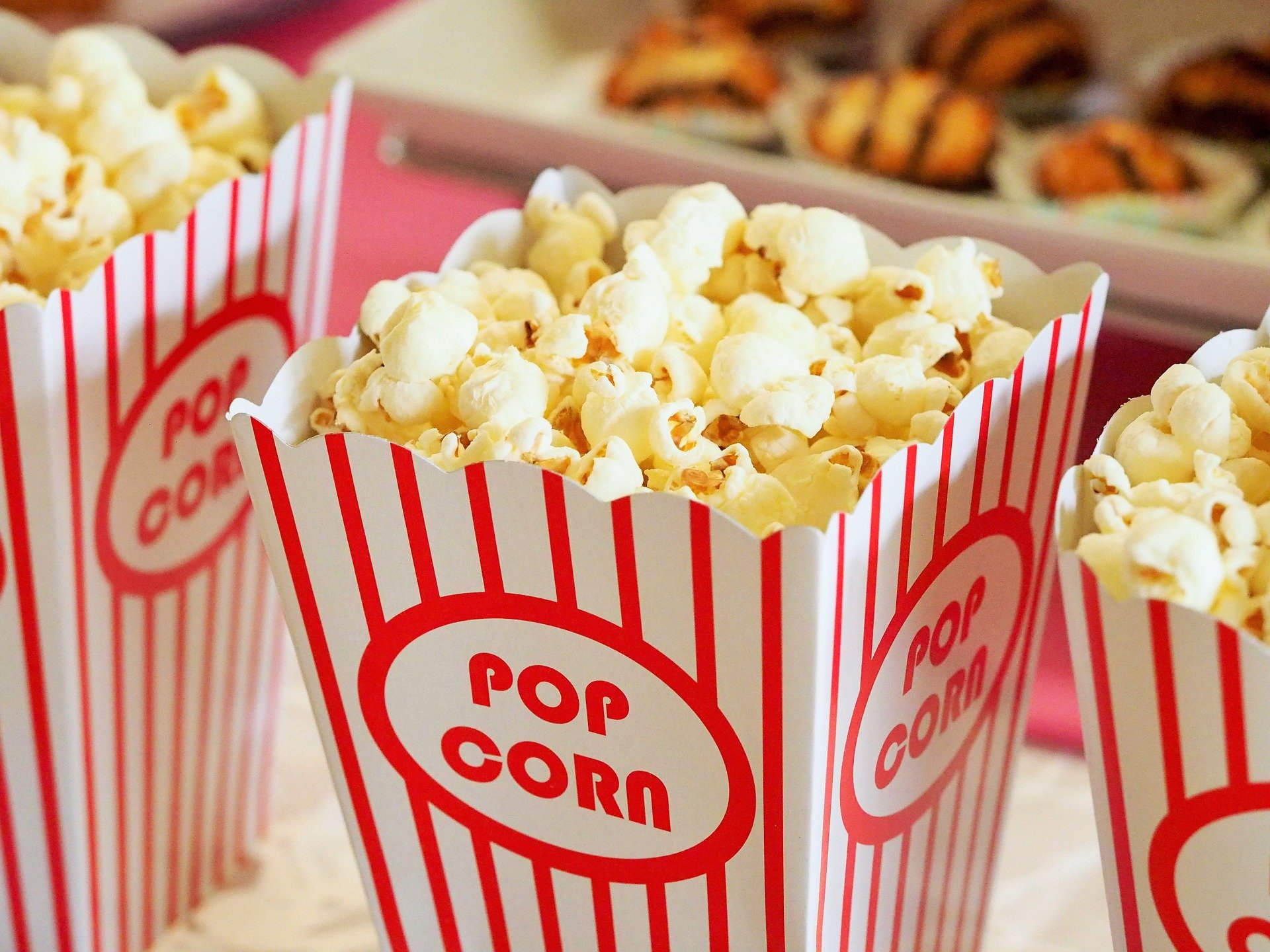 It’s a bit of a strange notion to fall in love with a country based on films that showcase the area, but that tends to be what movies are all about. It’s about being taken away to another place, in another time, or perhaps in another dimension altogether. There’s just something romantic about immersing yourself in great films and finding yourself enamored with the places the movies are based on.

In this case, the main topic is the Great White North, Canada. The reason it’s called such is self-explanatory, though the Great White North is also the name of a Canadian comedy album, which is just as fun. Speaking of fun, you can also make the most of your free time not just with movies, but perhaps your favorite games and even online gambling, if that’s your thing!

Without further ado, here are some films that will undoubtedly make you fall in love with Canada.

Scott Pilgrim Vs. The World

Even those who haven’t read the fun and wacky source material will find themselves hooked to this strange retro game-y take on Canada. In this movie, Scott Pilgrim is in love with Wynona Flowers. He must defeat her seven evil exes to take her hand! It’s a simple and silly premise, and it’s all the movie needs to excel. It’s easy to see why this movie did so well at the box office, and it shows Canada in a fun and inspiring light. It might even encourage those who’ve never tried gaming to give it a shot.

There’s no denying the fact that Canada’s landscapes are breathtakingly diverse. So much so that even a comedy film about the lawless West taking place in an all-too polite Canada will take advantage of sweeping shots to show off the Great White North to the rest of the world. Gunless is a fun romp through spaghetti Western parody, where it pokes fun on the knack of most Canadians to be overly polite, friendly, and apologetic. It’s a lawless world out there where no one can be goaded into a gunfight!

I don’t think you can find anything more Canadian than a movie about a hockey team looking to save their coach’s tavern by overcoming the competition. It helps that much of the film showcases the wonderful atmosphere of most Canadian cities, including Longueuil and Montréal. The film itself was popular enough that it was followed up by three sequels, which means those who have not yet had the chance to enjoy Les Boys are in for quite a treat.

Without a doubt, there are many more films out there that allow you to experience the splendor that is the Great White North. Even if you don’t feel particularly interested in Canada, the movies on the list are more than worth experiencing.

Why not kick back, relax, and enjoy yourself? Even if there’s a lot of work and you have to deal with plenty of responsibilities, you can immerse yourself in the splendor of Canada for the time you are watching these films.