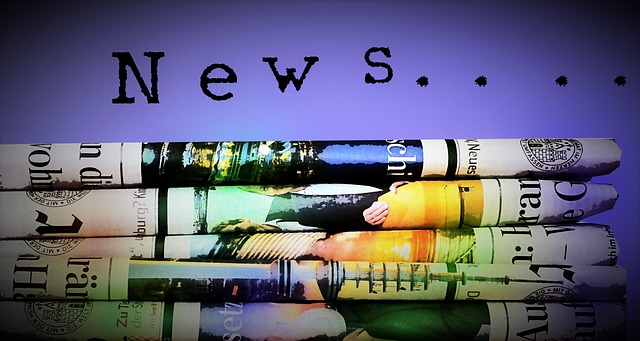 (via bellmedia.ca) The Canadian series Sensitive Skin is returning to HBO Canada for a second season. The new season of the award winning series will consist of six new episodes and will be made available through an online subscription service. Coming back after the emotional cliffhanger of Season 1, Davina Jackson (Kim Cattrall) has moved onwards in search of a new home but finds this is actually kind of difficult. She finds herself a new residence at Toronto Islands. Already the crew is excited to share the next season and the hilarious and moving storyline with everybody.

Etan Vlessing of the Hollywood Reporter writes that some Former Executives from Anchor Bay have recently launched a new Indie distributor. Rob Herholz and Susan Curran used to manage Starz Media and Anchor Bay until the two entities were reestablished into a new structure. This doesn’t stop the duo from being productive as they have recently launched United Front, a distribution service that will work with executive producers from Lightbox Pictures. United Front’s main focuses are development, distribution and marketing strategies.

(via CBC.ca) Local teacher in Thunder Bay premieres film tonight. Ontario Writer and Film teacher Lee Chambers has worked hard and is excited to see his film, The Pineville Heist, in theatres. The film is a thriller that focuses on a teenager who somehow gets involved in the aftermath of a five million dollar heist and things can only get more risky from there. After eight years of  labour and productivity, Chambers is happy to see all his hard effort getting some well deserved recognition.