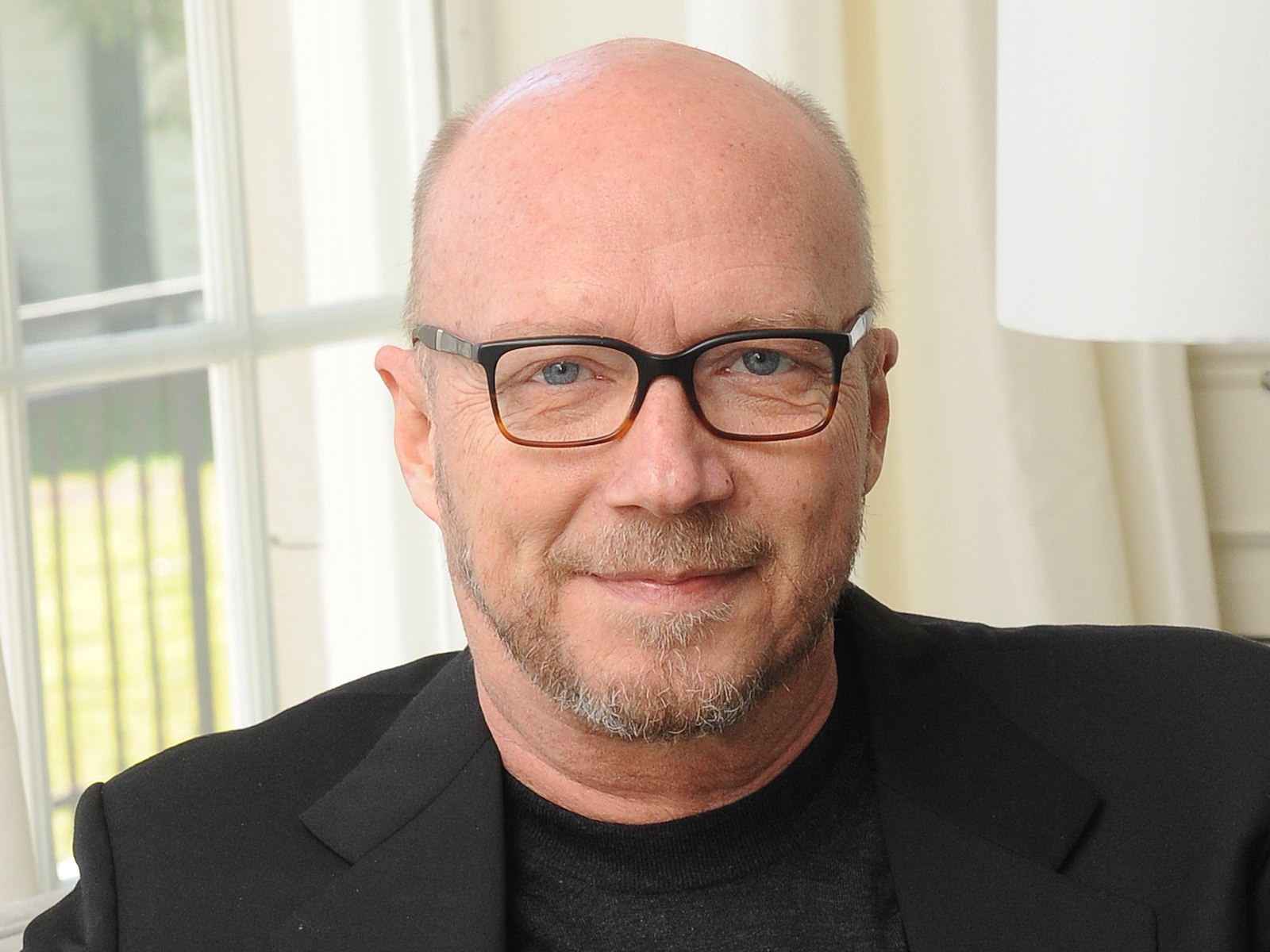 [This article deals with sensitive subject matter that includes sexual assault and may be upsetting to some readers.] Image Courtesy of Canadian Film Centre on Wikimedia Commons

Oscar-winning writer, director and producer, Paul Haggis, who hails from London, Ontario, is under house arrest in Italy after being accused of sexual assault by an unnamed woman.

News broke yesterday shortly after Haggis, 69, was apprehended by Brindisi State Police. The arrest comes after the alleged victim was found wandering around Brindisi airport in the early morning, acting strangely and coming off as “psychologically stressed”, according to one inspector with Brindisi State Police. It is further alleged that it was Haggis who dropped her to the airport in this condition.

Police were contacted by airport staff, who consequently sought medical attention for the woman, who they claim was the victim of a number of days of “non-consensual relations” with Haggis, dating between June 12 and June 15.

Haggis was to attend Allora Fest, a film festival in the southern Italian city of Ostuni. His credits include films such as Million Dollar Baby, and Bond flicks Casino Royale and Quantum of Solace, whilst earning Oscars for Best Adapted Screenplay and Best Picture for his work on 2004’s Crash. While it’s obvious that Haggis will no longer be attending the film festival, organisers have gone a step further and distanced themselves from the award-winning filmmaker while cancelling all events involving him. In their statement to the media its organisers were unequivocal, saying “they express full solidarity with the woman involved”, and that furthermore, “The themes chosen for the festival are, among others, those of equality, gender equality, and solidarity. As professionals and women they are dismayed”.

While it should be noted that Haggis’ U.S.-based lawyer has categorically denied the charges of aggravated sexual assault and grievous bodily harm (for which Haggis could face up to ten years in prison if found guilty), this is not the first time the famed filmmaker has been accused of sexual misconduct. In late 2017 a publicist accused Haggis of rape in 2013 and sued civilly, for which he was even ordered to offer DNA evidence, though the case is still pending. Soon after this allegation came to light, a further three women came forward accusing Haggis of sexual impropriety, two of whom claim he raped them.

Regarding these previous accusations, Leah Remini, who, like Haggis, is a former long-standing member of the Church of Scientology turned outspoken critic, claims that the church, which is known for its harassment tactics and smear campaigns against anyone they deem a “suppressive person”, has manufactured these accusations against Haggis. Both the Church of Scientology and the victims have denied such claims.

A judge will decide how to proceed with the case in the next four or five days, but given how confident the police seem to be that it was Haggis who left the alleged victim at the airport, in addition to how swiftly he was arrested following her medical examination, things are not boding well for the filmmaker.