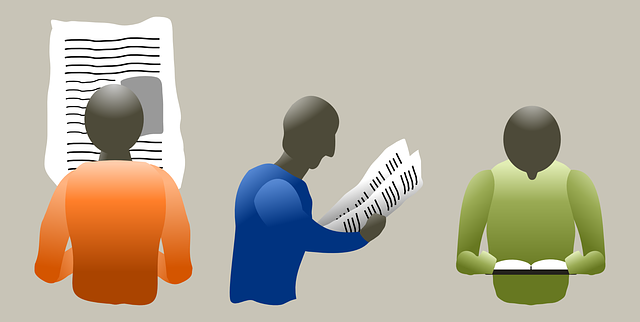 TIFF‘s City to City programme is going to be focused on the city of Lagos in Nigeria. Over 1000 low budget films are made each year in Nigeria, known sometimes as Nollywood. Each year over a billion is generated in box office. The City to City programme is currently on its eighth year, where cities such as Seoul, London, Tel Aviv, Athens, Mumbai, and a few more have had their movies showcased. The Lineup for Lagos will later be announced in August.

(via CNW) Corus Entertainment and NSI of Canada have announced the official winners of the Corus Diverse TV Director training program. This year’s students are Tarique Qayumi from Whistler, BC,  along with Adam Garnet Jones, Tricia Lee, Amy Jo Johnson, and Tanya Lemke all from Toronto.

Another announcement this time from Telefilm Canada and the Rogers Group of Funds: The Theatrical Documentary Program is providing funding support for some of the latest full length documentaries. Documentaries are provided in both English and French, and the six that have gotten funding approval will receive about $ 1.6 million either for production or post-production. The documentaries are as follows: Jennifer Baichwal’s and Edward Burtynsky’s Anthropocene; Brigitte Berman’s The Gordon Pinsent Documentary; Ann Shin’s My Enemy, My Brother; Mark Achbar’s The New Corporation; Julie Lambert’s Flying Sisters  and Raymond St-Jean’s Movements – Louise Lecavalier.