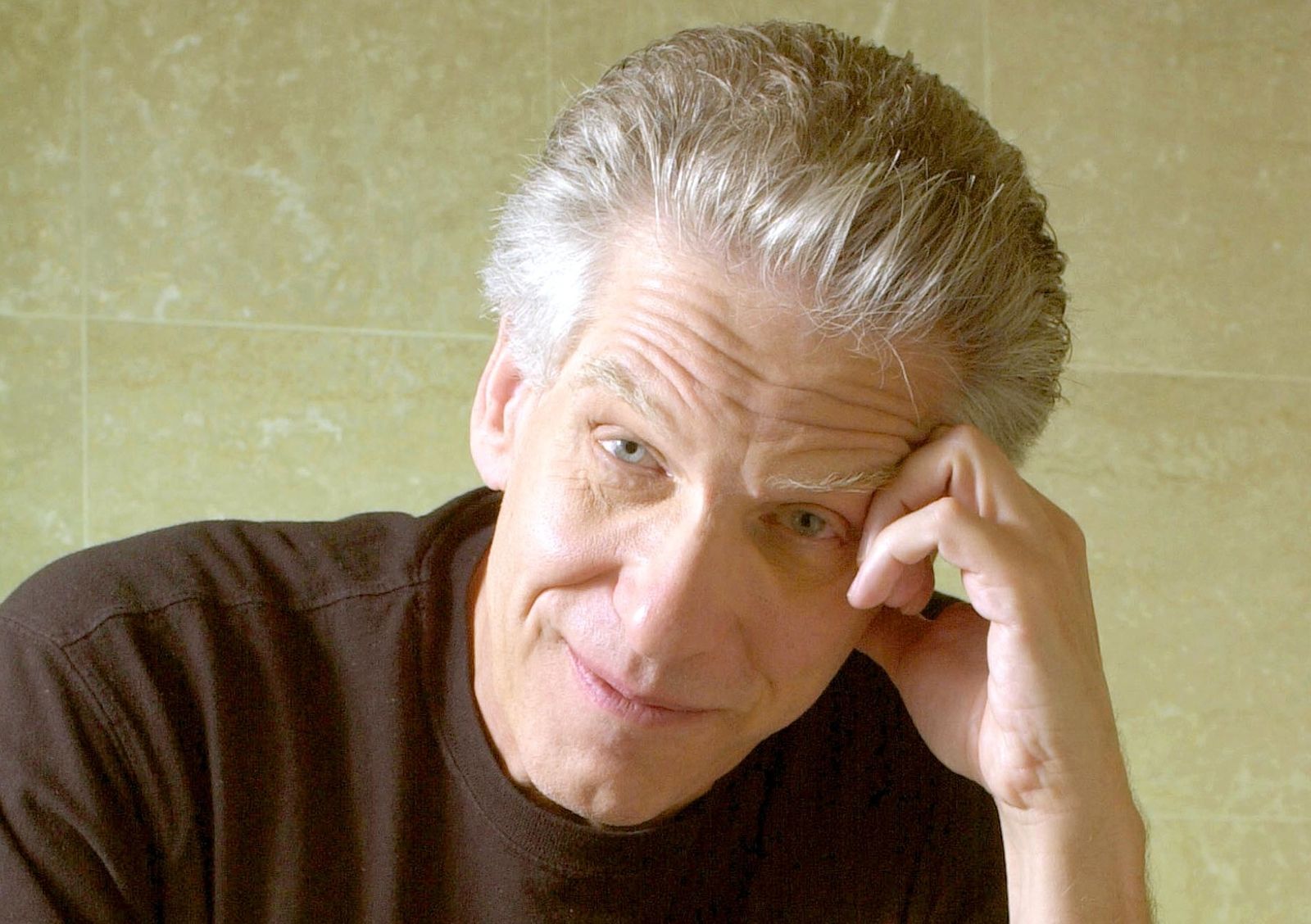 Prior to the announcement of his latest movie Crimes of the Future, which released earlier this year, there was a palpable air of uncertainty regarding whether or not David Cronenberg would ever make another movie, as his previous production, Maps to the Stars, released all the way back in 2014.

The prospect of there never being another Cronenbergian production was even bolstered by an interview with The Guardian in early 2020, where the filmmaker lamented the difficulties of getting projects off the ground, noting that “The more unusual a film is, the more resistance you’ll face”, before admitting that he would be “perfectly OK” with never making another movie. He did mention, however, that he was working on a screenplay that is “very personal” to him, and while it would be easy to assume that he was speaking of Crimes of the Future at the time, he was, in fact, likely speaking of his next upcoming project, The Shrouds, elaborating at the San Sebastian film festival that “parts of it are autobiographical.”

The Shrouds will feature returning French talents Vincent Cassel, who worked with Cronenberg on Eastern Promises and A Dangerous Method, and Léa Seydoux, who starred in Crimes of the Future and clearly made an impression on the director. Cassel will play the lead role of Karsh, “an innovative businessman and grieving widower, [who] builds a device to connect with the dead inside a burial shroud”, though things take a turn when several graves in his state-of-the-art cemetery are vandalized, including that of his late wife.

Given that Cronenberg’s own wife Carolyn Cronenberg (neé Zeifman), whom he married in 1979, passed away in 2017, Cronenberg’s personal connection to the material and indeed his lead character is agonizingly apparent, and the filmmaker’s tendency for layering meaningful themes beneath the horror and near-consistent desecration of the body could very well make for his most emotionally charged horror picture yet, which is truly saying something.

At the same San Sebastian film festival, where he received the Donostia Award (the festival’s lifetime achievement award), Cronenberg admitted “I used to think if you got an award for your whole career, they were saying stop making films. But I now realize that it’s not that, and it’s to say keep making films.” Film fans can take solace in the fact that Cronenberg has come to this realisation, as he now seems undeterred in his renewed desire to deliver new projects; projects that not only harken back to his most accomplished works in the horror genre, but also have an emotionally charged element reflective of Cronenberg’s experiences of love and loss in his 79 years on this earth. The fact that producers Saïd Ben Saïd and Martin Katz have returned to work with Cronenberg for the first time since Maps to the Stars is surely a testament to the strength of his screenplay, particularly upon considering his past woes in getting projects made – not to mention the financial failure of Crimes of the Future – with Saïd even publicly stating “His ability to write smart and unconventional screenplays and then translate them into unique experiences on screen makes him a unique voice in film”. No truer words spoken.

Filming on The Shrouds will begin in Toronto in March 2023, with a theatrical release date yet to be announced.