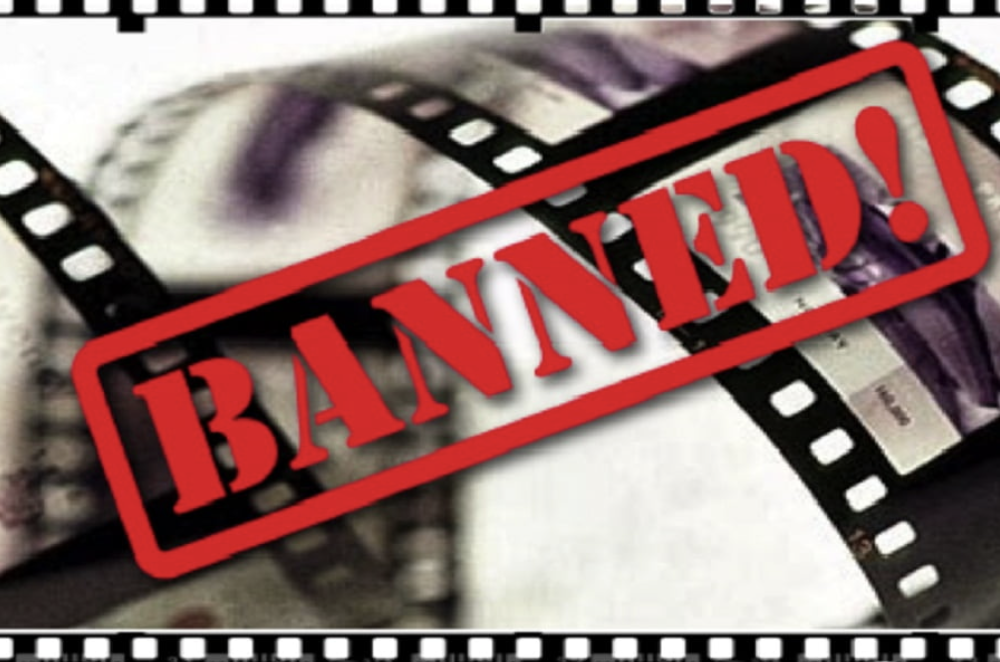 Anyone with a Netflix subscription is likely familiar with the recent furor over the French film Cuties, recently released on the platform to great acclaim or disgust depending on whom you ask. Ostensibly a commentary on the increased hyper-sexualization of young girls via mass media, the film was harshly criticized for committing the very sin it purported to speak against as it featured extended provocative dance sequences featuring girls as young as 11 and 12.

While falling short of child pornography, there were nonetheless increased calls to ban the film as no other film has faced in recent years. This ended up only occurring in Turkey. In this modern age of film classification, viewer discretion advisories and unlimited avenues for film viewing, the very idea that film can be banned outright, especially in western democracies where freedom of expression is a cherished right seems positively absurd.

Yet even Western democracies have a long history of banning cinematic works and Canada is certainly no exception, even within most of our collective lifetimes. This week we list just a handful of films to be stripped from screens in the Great White North over the last half century alone. Released to great acclaim at Cannes, this 1967 documentary on the eponymous facility for emotionally disturbed children in Rexdale, Ontario was originally produced for the CBC by envelope-pushing documentarian Allan King. The network refused to air the program due to the copious profanity spewed by the youngsters (what else did they expect??).

Turning instead to the silver screen, the film met further roadblocks at the hands of the Manitoba censor board for the same reason as our national broadcaster. King and the public didn’t take the ban lying down this time though and upon appeal, the decision was soon reversed. Before being pseudo-banned by Stanley Kubrick himself, this dystopian take on juvenile delinquency and all types of “ultra-violence” was deemed too much for public eyeballs in both Alberta and Nova Scotia. It was summarily banished by those province’s film boards until at least 1999 (curiously the year of Kubrick’s death) when the Alberta board lifted the ban, eventually followed by their counterparts in the Maritimes.

The film is now rated a hard-R (Canadian version of an “X”) in both jurisdictions. This Palm d’Or winner from Volker Schondröff certainly didn’t win many fans among Western censors. First cut and banned as child pornography by the conservative-leaning Ontario Censor Board, due to a simulated sex scene between a minor and an adult, the film received an even colder reception in Oklahoma county where copies were literally seized from video stores and private homes by authorities. A legal challenge by the ACLU eventually vindicated the film.

Already forgoing the US ratings system to avoid the dreaded X-rating, the third entry in George Romero’s apocalyptic zombie series had just a few too many brain explosions and cannibal feasts to pass cinema gatekeepers in Ontario and the Maritimes. A version shorn of most of the gore (4 minutes worth) was passed with a still overly-restrictive R-rating in Ontario for a video release. The uncut version managed to get by with a 14A rating some 23 years later. Time does heal all wounds. Despite containing “no bad language or killing” according to it’s producer Alexandra Rose, this comedy starring Dan Akroyd and Rosie O’Donnell managed to rile up the Saskatchewan Film Classification Board enough to ban the film on the grounds of excessive sadomasochism.

Attracting national attention and giving this stinker of a film some free publicity, a three member appeals board decided that Eden was more passive than perverted and promptly reversed the decision. Ultimately, both Eden and the Board would fade into obscurity with the latter being disbanded in 1997 after the province opted to use BC’s classification system instead.