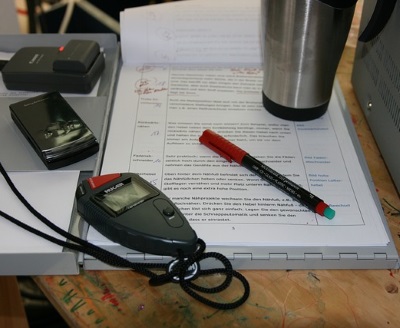 If you are a writer it’s important to know what types of stories studios are always scouting for. Those stories would be based off of true stories, successful plays, novels and sequels.

So where does originality fit in? Although there is always room, it takes a backseat to the rest.

When adapting a novel, you first need to secure the rights. This could cost between 1,000.00 to millions for a best seller. Also, first be sure that it has movie potential.

“Based on a True Story” is a great hook. The Wolf of Wall Street, American Hustle, 12 Years a Slave, Dallas Buyers Club are all based off true stories… but just because it’s true does not make it worthy of a movie. Typically there are challenges that arise when converting true events into script. Who is the protagonist and antagonist? Critics will also lambaste you for playing fast and loose with the facts. Enough to make a writer yearn for the freedom of writing pure fiction.

When approaching a play for a movie adaptation, remember that the structure is similar. There is a beginning, middle and end. The action is very stylistic in plays which translates better into TV than movies.

Sequels are only successful if the audience is getting a rehash of the original. Don’t ignore subtlety.