Anxiety has been part of mental illnesses and exacerbated until it became an isolated problem on its own. What’s worse is the pandemic, which worsened mental health issues many people had. According to WHO (check it out), COVID-19 has disrupted many mental health services this year to a devastating 93% globally. WHO says it has become difficult, especially these times when people need these services more than ever.

An alternative solution should be considered if you’re still stuck in quarantine and having debilitating anxiety attacks. Many anxiety-ridden customers have turned to CBD for their illness—mostly concentrates, which contain a hefty amount of CBD. Unlike counterparts like oils and edibles, this concentrate via inhalation is the fastest and most potent way to bring the product to your system.

What’s Does The Concentrate Contain?

The main ingredient for any CBD concentrate—or any CBD product in that regard—is cannabidiol. This compound is from cannabis, one of the other 112 other phytocannabinoids. You might have heard of THC (Tetrahydrocannabinol), which is one of those cannabinoids as well. There’s a distinct difference between these two, which we will tackle down below.

Cannabidiol meant for selling is primarily farmed from hemp. As of 2018, it became legal to put up hemp farms all over the US thanks to the Farm Bill, but it still isn’t allowed for recreational purposes. CBD companies like Cheef Botanicals make sure to source from locally grown farm hemp due to the difference in quality and safety. While local hemp arrives without pesticides and other contaminants, those sourced overseas come with traces of heavy metals and chemicals.

On the other hand, THC is abundant in marijuana, making the plant a schedule 1 substance in various states across the country. The reason for this is its effect on the user, giving them a “high” feeling if ingested indiscriminately. In comparison, cannabidiol gives healthy benefits without imparting psychoactive effects on the body.

Although the FDA has stated THC is not a suitable ingredient for these products, they’ve given a 0.3% margin of it for every product. The reason is assumed as the role it plays in the entourage effect. The phenomenon happens when two or more cannabinoids interact and enhance the overall impact of the product on the body.

What is an Anxiety Attack?

You might think anxiety attacks and panic attacks are the same, and you’d be partly incorrect. There are significant similarities that can confuse people between them, but there are notable differences as well. According to a psychology article (link: https://www.verywellmind.com/anxiety-attacks-versus-panic-attacks-2584396), a cardinal difference between the two is their onset. While anxiety attacks gradually build up, panic attacks appear suddenly. 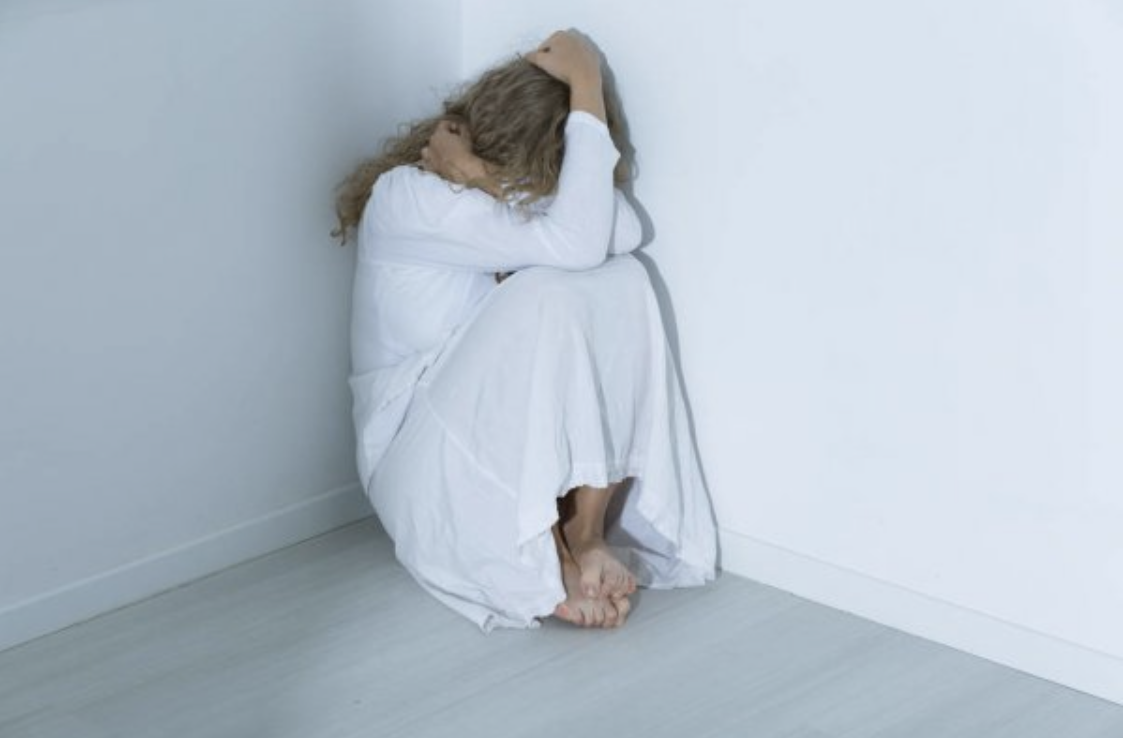 This is one aspect you should observe when differentiating the two. Other than that, panic attacks entail disconnection from reality, trembling and shaking, and chest pain, while anxiety attacks happen with continuous lack of sleep, irritability, and a sense of foreboding for the unknown.

Inside our body, there’s a system called the endocannabinoid system—or ECS for short. This system aims to maintain homeostasis in the body, such as temperature, hormones, and even regulation of antibodies and other cell bodies. There’s also another unique feature the ECS has hidden in plain sight—and that’s the use of endocannabinoids and Phyto cannabinoids.

These cannabinoids, either present in the body or inhaled/ingested (like cannabidiol), react to the receptors scattered all around the body. The two receptors, namely CB1 and CB2, have their own respective posts in both the peripheral and immune system. While CB1 receptors can be found in the brain, CB2 receptors are all around the peripheral system to cater to local wounds or pains.

Anxiety happens when the amygdala receives messages and stimulates the body to go haywire. The only way to stop these is to block the messages arriving at the part of the amygdala that triggers anxiety. With the religious use of cannabidiol concentrates, you’ll be able to control your anxiety with little to no side effects (mild symptoms like fatigue).

Cannabidiol does just this by influencing CB1 receptors in the brain. Take note the potency of this effect relies on your product’s quality, so choose them wisely!