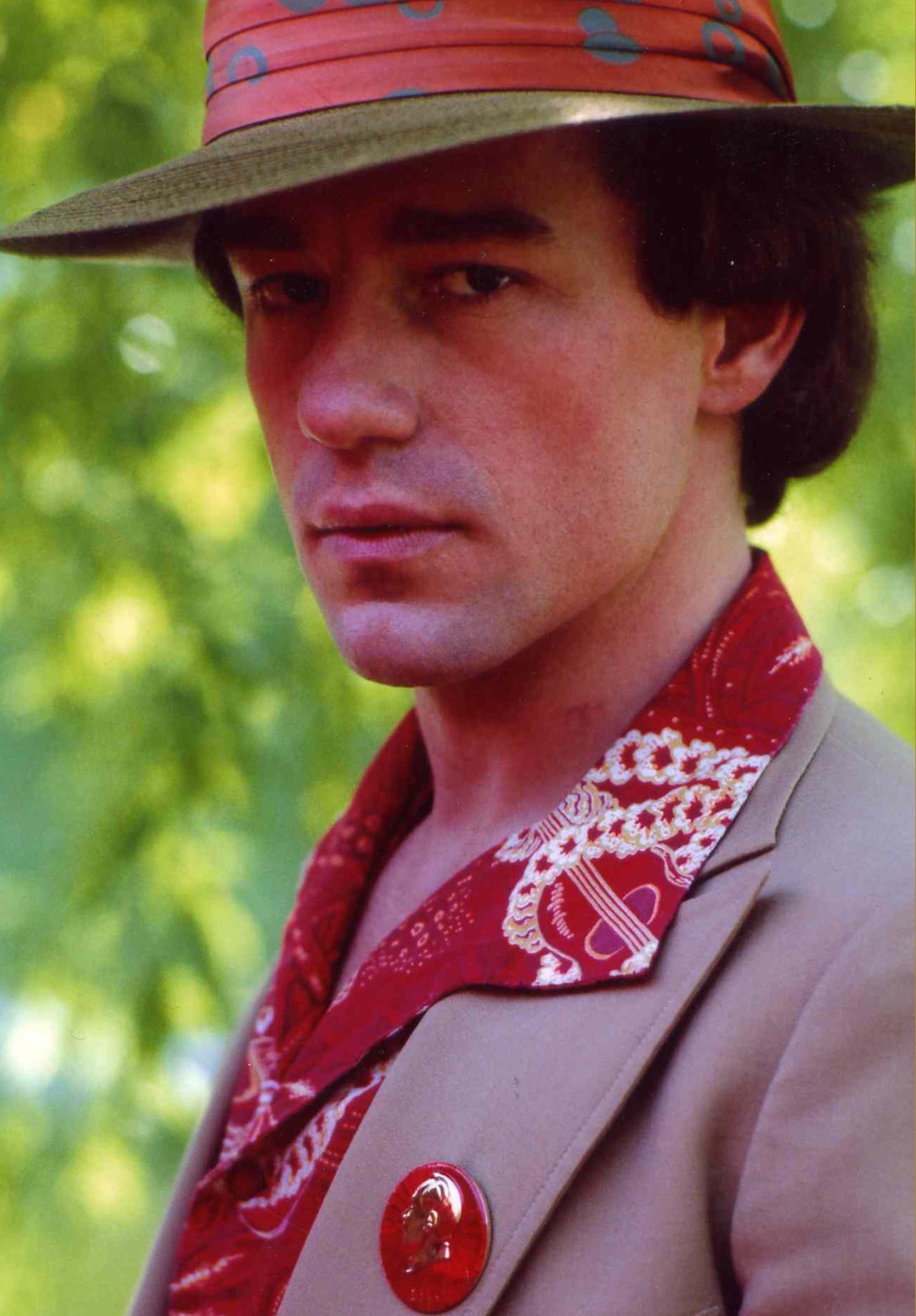 His name may elude many Gen-Zers, but the influence of Phil Hartman is peppered throughout popular culture to this very day. His was a unique, multi-faceted talent that Canada – and indeed the world – has rarely seen, and while his sudden death was as tragic as it was shocking, denying us of what could have been past his 49 years, it has not denied us of what was, as Hartman left behind a well-documented legacy of brilliance.

Originally born and raised in Brantford Ontario, at a young age Hartman and his family eventually moved to the United States, going on to initially become a graphic artist, rubbing shoulders with many music artists, until he happened upon comedy group The Groundlings (which also featured his friend and future comedy star Jon Lovitz), with whom he trained and designed graphics for, before eventually joining them as an official member, eventually becoming one of the group’s foremost stars by the late 1970s. What many people might not know is that during this period Hartman had befriended fellow comedian and actor Paul Reubens, helping him create and develop the iconic character Pee-wee Herman that Reubens is best known for, with Hartman starring as Captain Carl in the children’s show Pee-wee’s Playhouse, as well as co-writing and acting in the Tim Burton-directed cult classic Pee-wee’s Big Adventure.

By the mid-1980s Hartman had made a name for himself as a versatile creative and performer, Hartman would join the cast of Saturday Night Live in 1986, reaching an even wider audience, able to fully showcase his uncanny ability for voices and impressions, most famously portraying Bill Clinton in sketches, which ranks amongst some of the mostly highly regarded impressions on the show, equivalent to Dana Carvey’s spot-on parody of George H. W. Bush, Melissa McCarthy’s side-splitting take as Donald Trump press secretary Sean Spicer, and of course Alec Baldwin’s award-winning take on Donald Trump himself. During his time on the show, eventually leaving in 1994, Hartman had earned the nickname “The Glue” for his ability to hold sketches, if not the whole show, together, even earning a shared Emmy for Outstanding Writing for a Variety, Music or Comedy Program in 1989.

During his time with SNL Hartman had partaken in a number of other projects, but none so significant as The Simpsons, which he joined in 1991, and remained a part of until his death in 1998. As a child of the ‘90s I lived through the golden age of The Simpsons, and Hartman’s voice was a standout of the show during this period, proving that Hartman was not just a gifted stage performer and comedian, but also a natural voice actor, whose work on the show produced some of its most-quoted characters at the time, including Troy McClure, Lionel Hutz, “Marge vs. the Monorail” one-off character Lyle Lanley, and Fat Tony. Of course, when needed, he also voiced Bill Clinton.

While Hartman saw continued success and reverence from peers in his professional life, his personal life was far more complicated. Many who knew him say Hartman was more down-to-earth and family oriented than his onscreen caricatures would suggest, and after two previous failed marriages, Hartman married actress and model Brynn Omdahl in 1987, with whom he would have two children. However, Omdahl suffered from addictions to drugs and alcohol, with some reports suggesting that her addictions were at least partially driven from her lack of success in the entertainment industry compared to Hartman, leading to many domestic disputes and instances where Hartman would remove their children from the family home. After one particular argument, Omdahl, with alcohol, cocaine and the medication Zoloft in her system, fatally shot Hartman in his sleep, before later taking her own life soon after.

Reactions to the news of Hartman’s death were utter shock followed by an immense outpouring of glowing tributes to the generationally talented performer. Joe Dante, who directed Hartman’s final live-action role in Small Soldiers, said “He was one of those guys who was a dream to work with. I don’t know anybody who didn’t like him”, while The Simpsons co-star and Bart voice actor Nancy Cartwright noted that “he had such a casual, no-nonsense way about him. It was that quality that we all find so hilarious, his delightful ability to poke fun at himself and at life with a tongue-in-cheek attitude comparable to, say, Tim Conway or Mel Brooks or Carol Burnett.” Yet, Hartman likely would have been the first person to disagree with their high praise, possessing a humbleness that was at odds with his immense talent, once noting, with regards to his place on SNL, “As an actor, I felt I couldn’t compete. I wasn’t as cute as the leading man; I wasn’t as brilliant as Robin Williams. The one thing I could do was voices and impersonations and weird characters”. He also previously claimed that his style was born from emulating the Bill Murray of Ghostbusters and Groundhog Day, saying, “I tried to imitate it. I couldn’t. I wasn’t good enough. But I discovered an element of something else, so in a kind of sick way I made myself a career by doing a bad imitation of another comic.”

This would likely make Hartman his own harshest critic, as the reverence of his work, even to this day, is unanimous. He was still working on The Simpsons and acclaimed sitcom NewsRadio until his death, with the former dedicating his last episode on the show to his memory, while he was nominated for an Emmy for his performance in the latter.

It is safe to say that Phil Hartman’s legacy is written in ink, forever existing for future generations to appreciate his sheer genius as a performer and voice actor, deserving of his place on both the Canada and Hollywood Walks of Fame, recognized as one of the greatest talents to ever come out of this country.