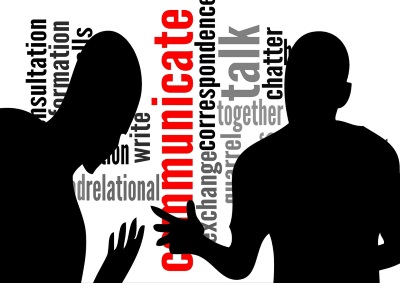 The potential link between violent video games and criminal activity has been hotly debated for many decades now, in Australia and all over the world. It is a major concern for parents who dread the idea that their kids’ games might influence their personality and make them prone to antisocial behaviour and criminal activities. Lately, it has emerged as a cause for concern for the employers that will someday have to hire the kids that grew up playing Grand Theft Auto or Call of Duty.

Is there a link or not?

This is very hard to tell as you need to take into account that many of the studies out there might be influenced, politically or economically. On the one hand you have the conservative establishment in many countries, and they’ve been against video games since the moment they were first invented. So some of the studies that point to a link between exposure to the violent content in many popular video games and antisocial behaviour may be biased.

On the other hand, there are many studies showing there’s no clear link between video games and a future criminal career. These might be biased as well, as no one really knows how many of these studies are financed by the video game industry.

Even if a teenager spending hours playing violent video games for hours will not become a criminal, there is evidence to support the notion that they are more susceptible to exhibit aggressive behaviour.

According to an international study released in 2018, there is a clear link between violent video games and physical aggression. More than 17,000 teenagers were followed for seven years, between 2010 and 2017. S.

“Based on our findings, we feel it is clear that violent video game play is associated with subsequent increases in physical aggression,” said lead author Jay Hall, associate dean of faculty for the social sciences at Dartmouth College in New Hampshire, USA.

Young gamers were more likely than their non-playing peers to get in trouble at school and be sent to the principal’s office. Later one, in their late teens, the participants in the study group were found to be more prone to aggressive behaviour, reckless driving, binge drinking and more. When you’re 18 or 19, you don’t get sent to the principal’s office. You’re sent to jail.

Should businesses screen for potential trouble-makers?

When an HR manager interviews a young person for a job, they often try to enquire about the job applicant’s hobbies. Not those listed in their CV, but the real ones. If the interviewer is a good professional, the candidate will freely admit they like video games and spend quite a lot of time playing violent games.

While most gamers turn out just fine, it pays to be cautious and ask them to submit to a background check, just to be on the safe side. It’s straightforward to do that in Australia, where online background check services like the one here: go now, are available.