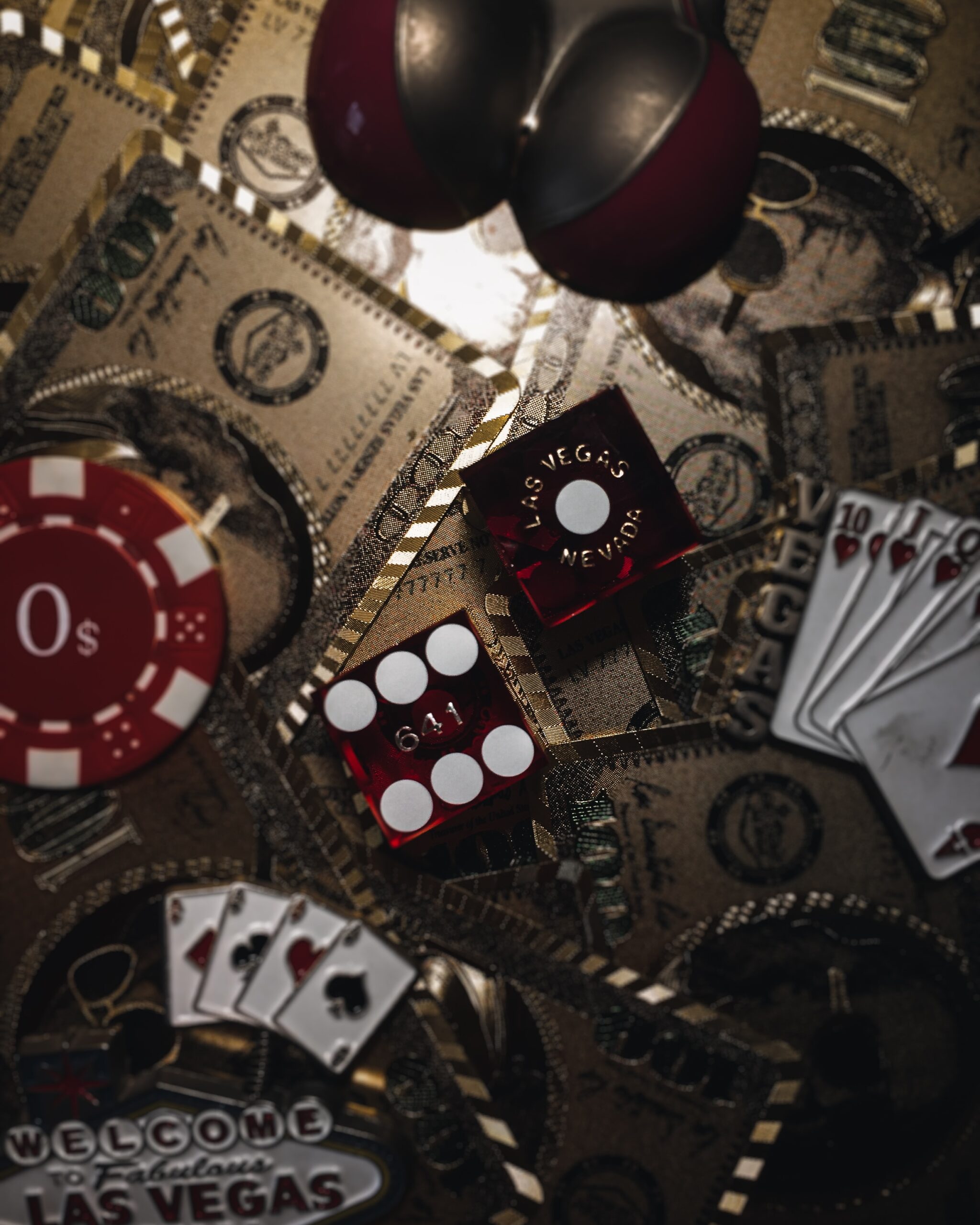 The movie industry has covered pretty much all the hot topics, and it’s no surprise that there are gambling movies as well, for all the gambling enthusiasts out there. One of the main reasons why gambling movies are popular is because of all the tension, drama, and excitement that comes naturally whenever gambling is involved. When it comes to casino movies, they were made to represent the real-life gambling experience and nearly every single movie about gambling portrays the characters visiting the casinos. But nowadays, this is no longer the true depiction of real life, simply because people have turned to online gambling which is constantly advancing and becoming more widespread than its traditional equivalent. If you too are interested in gambling online, have a look at the new casino sites and choose the one that matches your criteria, so you can start playing right away. Anyhow, there are some phenomenal casino movies that every gambling enthusiast should watch, but the majority of them are made in Hollywood. Today, we’ll focus on those movies made in Canada, so check out our list of four best Canadian casino movies ever made. And don’t worry, we promise we’ll keep the list completely spoiler-free!

This TV drama movie released in 2004 is about a professor who’s been prohibited to gamble in every Canadian casino, after which he decides to pass his gambling and card counting expertise to his three students, aiming to clear his gambling debts. Their ultimate goal is to turn $1000 into $35000, but will they be able to do that? You’ll have to see it for yourself. This movie focuses on blackjack, and it’s based on a true story that involved MIT Blackjack Team, famous for card counting abilities. The Last Casino is certainly one of the best Canadian movies about gambling and casinos, and it’s been rated 7.1 on IMDb.

For those unfamiliar with the term, “Cold deck” is essentially a form of cheating that involves rearranging cards to produce the predetermined result to other players’ disadvantage. Released in 2015, this indie crime thriller follows the story of a professional poker player called Bobby, who has a gambling problem and he keeps gambling even though he’s completely broke. Desperate after hitting a rock bottom, he decides to organize a heist to settle his financial issues, help his mother pay her medical expenses, and join a high-stakes game of poker. He turns to his friend Turk for help with the heist, and that’s when the fun begins. Will they be able to complete the heist? Make sure to watch this movie if you’re curious about the outcome. Cold Deck didn’t do so well in cinemas, and it’s been rated only 5.5 on IMDb.

Another gambling movie based on a true story, Owning Mahowny is a 2003 crime thriller that portrays a bank manager incident that occurred in the ’80s when a former employee illegally used the $10 million from wealthy clients to fund his gambling ventures, and this money has never been recovered. The main character called Dan Mahowny has always been a loyal bank clerk, and he used the trust of his employers to his advantage. This movie is more than just a story about the money con and gambling, it’s a story about the effects of gambling addiction, paranoia, and prolonging the inevitable. The viewers are aware that eventually Mahowny will get caught and that he won’t be able to gamble with illegal money forever, but it’s intriguing to watch how he transforms from a trustworthy bank clerk to a criminal. Owning Mahowny’s story, acting, and directing have been approved by the viewers, and this movie scored 7.1 on IMDb.

Originally called My Daughter’s Secret Life but later renamed to a Lucky Girl, this TV movie got released in 2004 and it tells a story about a high-school student named Kaitlyn whose passion for gambling slowly turns into obsession. The movie begins with her winning a lottery ticket during a math class, and this is what motivated her to try her luck more and start gambling further, with an ultimate goal to raise funds for an Amsterdam trip with her friends. She starts slowly with sports betting but eventually moves on to casino games and online gambling. After trying illegal gambling, her life transforms completely as she gets in trouble and makes some terrible decisions. We’ll leave the other details for the viewers, but this should be enough to motivate you to watch this awesome film that got a solid 6.6 on IMDb.