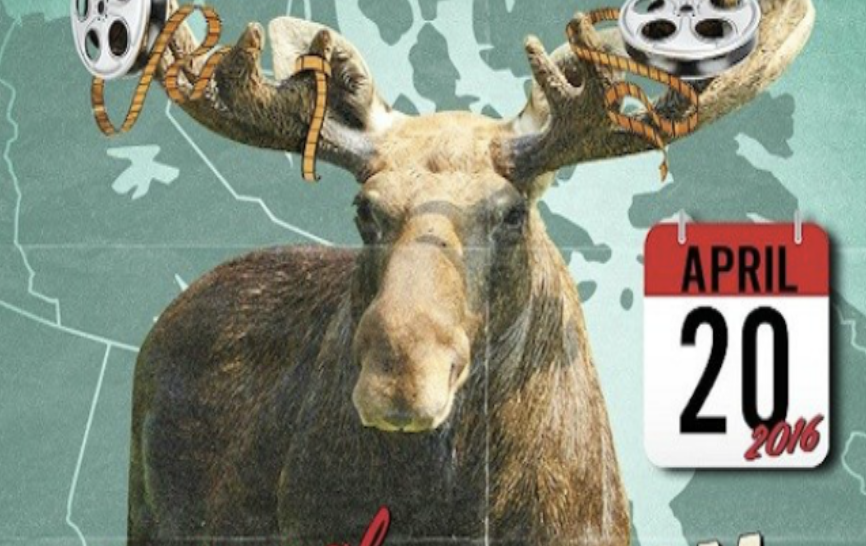 If you asked a Canadian filmmaker in 2008 if they supported Bill C-10, you likely would’ve got a resounding “NO” along with a DVD of Young People F*cking. But that was another time and a completely different bill than the one currently blowing up your feed. Ask the same filmmaker today about the current Bill C-10 and you may get a passionate spiel about how funding for the arts is cratering in the era of cable-cutting and the big tech streaming giants must contribute their fair share to fund Canadian artists and their content. Any talk of censoring free speech is merely Conservative spin.

I know this because I have a friend who has toiled as a triple threat (Writer-Director-Producer) in Canada’s film industry for many years and has been passionately imploring Facebook friends to ignore the hype and support the bill, if only to ensure that Canadian Content (or CANCON for short) not go quietly into the night. I could write an entire article of the dangers of allowing a poorly thought out bill like this on the free and open internet we’ve all become accustomed to (warts and all), but I feel like shedding some light on the obvious moose in the room: What kind of “CANCON” are Canadians paying for anyway?

Last year, the “Yale Report” by the Broadcasting and Telecommunications Legislative Review Panel (say that five times fast!) declined to even ask that question insisting “it is time to review the model for supporting Canadian content, but not the definition of Canadian content” By all means raise more money for the car payment, but God forbid we look under the hood.

Canadian content rules, have existed in some form dating back to 1971 after decades of Canadian artists (especially singers and musicians) being buried by more prominent American and British acts. There were only so many airwaves and so much time, so mandating that both radio and TV broadcasters devote at least some of their airtime to Canadian acts and productions seemed sensible.

But what exactly is considered CANCON under the current system? Perhaps something like hit Hulu show The Handmaid’s Tale based off renowned Canadian author’s 1985 book and shot in Ontario? Nope. How about Michael Moore’s domestically shot, set and titled 1995 comedy Canadian Bacon starring Canuck comedy legend John Candy? Negative. Okay, but surely 2010’s Scott Pilgrim vs the World, based off of Canadian Brian Lee O’Malley’s graphic novel, shot and set in Toronto and starring master-of-the-deadpan Michael Cera must qualify right?? Not even close.

The truth is, a film or television series could bleed maple syrup, piss Molson and molt Canadian goose feathers for good measure, but none of that would matter. All that matters is whether:

-The lead Producer, owner of IP and responsible for decision-making, is Canadian;

-Either the Screenwriter or Director are Canadian;

-One of the two lead performers are Canadian;

-75% of program expenses are provided by Canadian companies;

-Filling 6 out of 10 points, based on how many key creative positions are filled by Canadians.

None of the above really translates what you and I would consider “Canadian-ness” to the screen. That’s why productions like The Tudors (British royalty) or The Kennedys (essentially American royalty) can tick off all the appropriate “Canadian content” boxes despite appearing to be anything but.

None of these points have been updated since the 1980s which places us in the frankly absurd situation of our Canada Media Fund subsidizing hours upon hours of Hollywood knock-offs which in turn are guaranteed space on Canadian airwaves while smaller creators (web shows, podcasts, game streamers, basically most of the internet) are currently shut out of this ecosystem. It’s an old boys & girls club and most of the new generation can’t get so much as a foot in the door.

The proposed Bill C-10 doesn’t fix any of this, simply promising a bigger money hose for more of the same. Heritage Minister Steven Guilbeault and many of Canada’s cultural industry figures have defended attacks on Bill C-10 by holding up CANCON like an adorable baby. But the baby is sick and Bill C-10 is no cure.

What should have been done from the very beginning was to re-examine what Canadian content is and Canadian’s relation to it. How can this be about “telling our stories” if content creators consistently fail to put Canada on screen? Schitt’s Creek is set in anywhere-ville, North America, Sci-Fi gem Orphan Black failed to confirm its Canadian setting until the final episodes and long-time Canadian Box Office king Porky’s is as American as they come. Where are the CANCON points for a Canadian setting? Canadian characters? A Canadian flag or two? Hell, just mentioning Canada should be worth a point at this juncture (Even Hollywood managed that one back in the 1950s in order to avoid a proposed film tax). If we’re going to tick boxes, let’s make sure they affect things in front of the camera as well as behind it.

If the above seems to suggest that I am somehow against any kind of public funding for the arts in Canada, I can assure you that is not the case. In addition to writing here, I regular work as a Film Editor or assistant on various film and TV projects in Vancouver as well as written and directed a handful of my own (without the benefit of the Canada Media Fund or tax breaks). Anyone who has read my writing at length knows I value Canadian content. But for me, seeing a “Telefilm Canada” credit on a film is not enough. I want to see Canada herself as well least Canadian characters on screen. If the big online streamers (and by proxy, us) are going to fork over more money for “Canadian content” it should at the very least be recognizably Canadian.