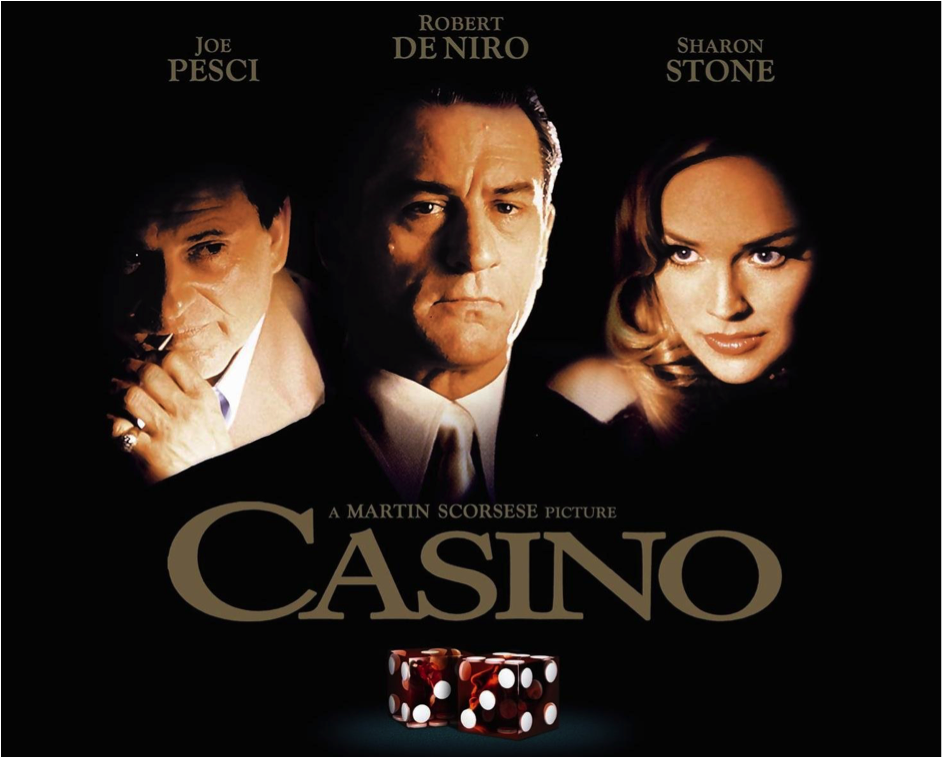 The Casino is one of the greatest movies about Las Vegas directed by Martin Scorsese. This iconic movie, released in 1995, tells the story of two mobsters who are the best friends and who try to create their own casino empire. The most exciting thing is that the plot is based on a true story of Frank “Lefty” Rosenthal (played by Robert De Niro) and his real-life gangster friend Tony Spilotro (played by Joe Pesci). But there isn’t the only interesting fact about the movie Casino. Here are 10 little-known and peculiar facts about the Casino.

The Casino certainly is the most memorable casino-themed movie, but not the only one. For the fans of the movies about gambling and casinos, here are the top 3 casino films in addition to the Casino and most interesting facts about them.

2 thoughts on “10 Interesting Facts About the Movie Casino”