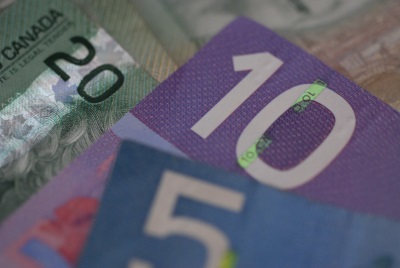 (Via CNW) Telefilm Canada announced yesterday it’s giving $7.1 million to help with production of nine English-language films and one French-language film. (Okay, those are some numbers I’m not going to touch.)

A glance at the list of funded projects shows some themes emerging:

Globetrotting: Ego trip (Benoit Pelletier) — that sole film en français — follows a (fictional) talk-show host on an action-packed media tour of Haiti. In The People Garden (Nadia Litz), Sweetpea travels to Japan, where her boyfriend has vanished into a mysterious forest.

Confinement: Prisoner X (Gaurav Seth) is a time-traveling terrorist in a secret prison, interrogated by the CIA and blamed for a catastrophe in progress. In Room (Lenny Abrahamson), based on the bestselling novel, a small boy has spent his whole life in one room with his mother.

At the Cottage: People Hold On (Michael Seater) is an intimate exploration of relationships, friends, enemies, love and loss set during a weekend away at the cottage. The Steps (Andrew Currie) follows an adult brother and sister to an opulent lake house to meet their new step-family, including a cocktail waitress stepmother and an adopted sister from China.

Coping with Derailed Lives: In The Waiting Room (Igor Drljaca), a Torontonian from the former Yugoslavia secretly plots to return to Sarajevo to restart his acting career. Borealis (Sean Garrity), follows a troubled father who drags his daughter to see the Northern Lights before she loses her vision. Undone (Director X) tells the story of two high schoolers whose future is threatened by a race riot.