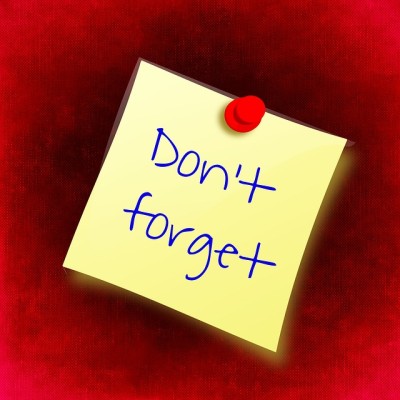 Yellow sticky notes can be used for more than making reminders of what to do on certain days. They can also be used for animations. And I’m not just talking about those animations where someone gets decorative on a wall. I’m also talking about hand-drawn animation. And that’s what this film does.

This is the story of Jeff Chiba Stearns as he explains he’s been using the blasted stickies that consumed his life. First he moved to Vancouver and tried to do film work only to pursue animation instead (sounds like the reverse version of my life story so far). After graduating, he went on to find a job in animation. But right after 9/11 his life went upside down and he ended up having to move back to his native country, Japan. Later on, he had a chance to work on an animation again and revive his dream. And from then on, he continued to pursue that dream and animate certain subjects. All while sticky notes took control of his schedule and lifestyle. And this was all animated in post-its. I guess the moral of that one is never give up. And buy a day planner. A very well animated story with good plot to make it more heartwarming.

Now onto the other film in the series, Yellow Sticky Notes – Canadian Anijam. Fifteen independent artists (directed by Stearns, who also produced and wrote it like his last film) make animations on sticky yellow notes. The stories consist of someone dealing with a new baby, monsters and bugs taking over the city, nature enjoying itself, and people going about their everyday life. There’s not much plot to any of them, but I’ll applaud any cartoon movie made completely on post-its. Despite the lack of plot in every single story, the animation is unique and incredible. These actors can really draw. I mean, even I couldn’t have the patience to do something like this. Well, I tried once in elementary and some environmentalist criticized me for wasting paper.