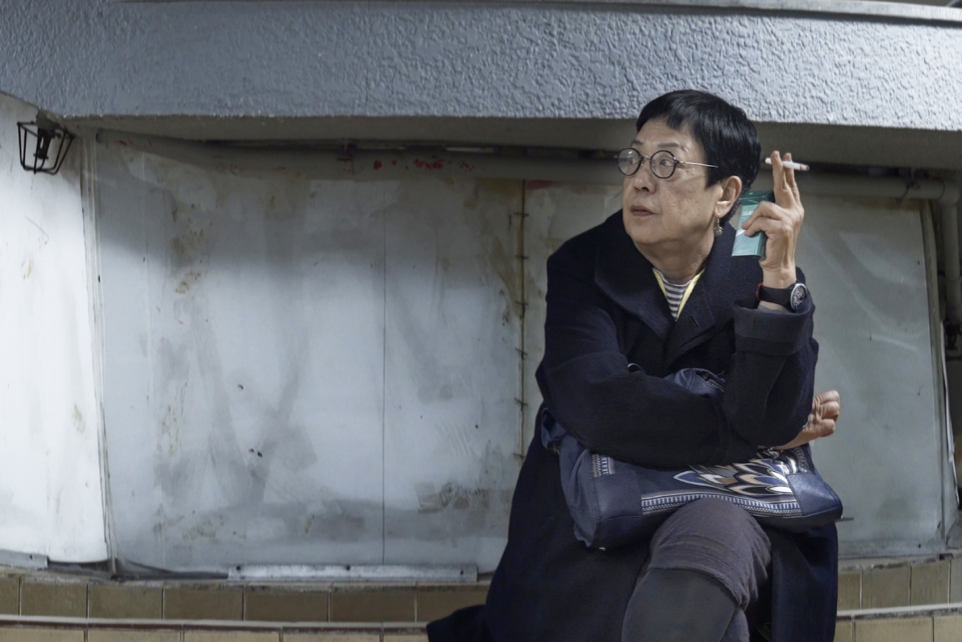 Those close to me are aware of my deep affinity for the rich world of Hong Kong Cinema, particularly the golden age of action spectacles that ran from the 1970s to 1990s. I’ve thrilled at Bruce Lee’s Nunchaku exhibitions, Jackie Chan’s daredevil stunts, Tsui Hark’s flights of fantasy and Chow Yun-fat’s stylish firearm showdowns. I saw many of these faces in Lim Chung Man’s feature directorial debut, Keep Rolling. But this wasn’t an overview of the most recognizable facet of HK celluloid, but a profile on an auteur that my previous Eastern forays had almost completely overlooked: Ann Hui.

A rare female voice in a testosterone-fuelled industry, Ann’s story was similar to many mid-century Hong-Kongers: part of an immigrant family from mainland China or other distressed region seeking new opportunities in the relatively stable and prosperous then-British colony. Like many of her baby-boomer compatriots, Ann was sharply bitten by the movie bug and following film school and an apprenticeship with Dragon Inn director King Hu, was able to swiftly establish herself at the forefront of Hong Kong’s “New Wave” of the late 1970s; a changing of the guard from the old Mandarin costume dramas and period martial arts epics to a more contemporary and dynamic Cantonese cinematic expression.

We are introduced to Ann’s oeuvre as a reflection of various chapters from her life. From discovering that her mother was in fact Japanese as pictured in Song of the Exile (1990) to the struggles of dealing with geriatric parents in A Simple Life (2012), a moving portrait is weaved as over a decades-long career, Hui has tactfully expressed the arcs and minutia of daily existence as best she can on the silver screen.

This has become considerably more difficult in a shifting marketplace. We see Hui as she struggles not only to get financing for and film one of her recent projects, Our Time Will Come, but also the challenges she faces marketing this WWII drama about Hong Kong resistance fighters against the Japanese to the gigantic, yet distinct audiences of Mainland China. A model of perseverance, we leave the film strongly suspecting that even in her 70s, Ann Hui’s cinematic journey is far from over.

Man Lim Chung’s roving camera gives Hui’s story the space to unfold as it follows her daily existence straddling the personal (taking care of her cat and elderly mother) and the professional (filmmaking and tiring promotion). We are granted access to her struggles to maintain relevancy in a marketplace that favours bombastic spectacle over the introspective and intimate as well as an industry that seems only survive as a backlot for the expanding Mainland Chinese audience.

Hui is human. She can lose her temper, argue with her cast/crew and often frustrate her colleagues via her eccentricities (to say nothing of her chain smoking). It’s a side most filmmakers would be reluctant to reveal, preferring the warm glow and comfort of the carefully-curated press kit. But Hui has never been conventional and at 74, she’s not about to start now. It’s as honest a portrait as can be expected and the doc does right by its audience through this candid presentation.

As of this writing, I’ve only seen a single Ann Hui film, Boat People (1982), and only because it was available on The Criterion Channel (a platform I highly recommend to my fellow cinephiles). The  the vast body of Ann Hui’s work hasn’t been distributed in the west, likely because it is not seen as particularly marketable (even her one stab at a commercial vehicle, Zodiac Killers failed to merit a Western crossover). This is to our loss since it takes a filmmaker like Ann Hui to show that cinema need not merely be a layer of buttered popcorn deep.

Keep Rolling screens as part of VIFF on Monday, October 11, 2021, 6:15pm at the Pacific Cinematheque