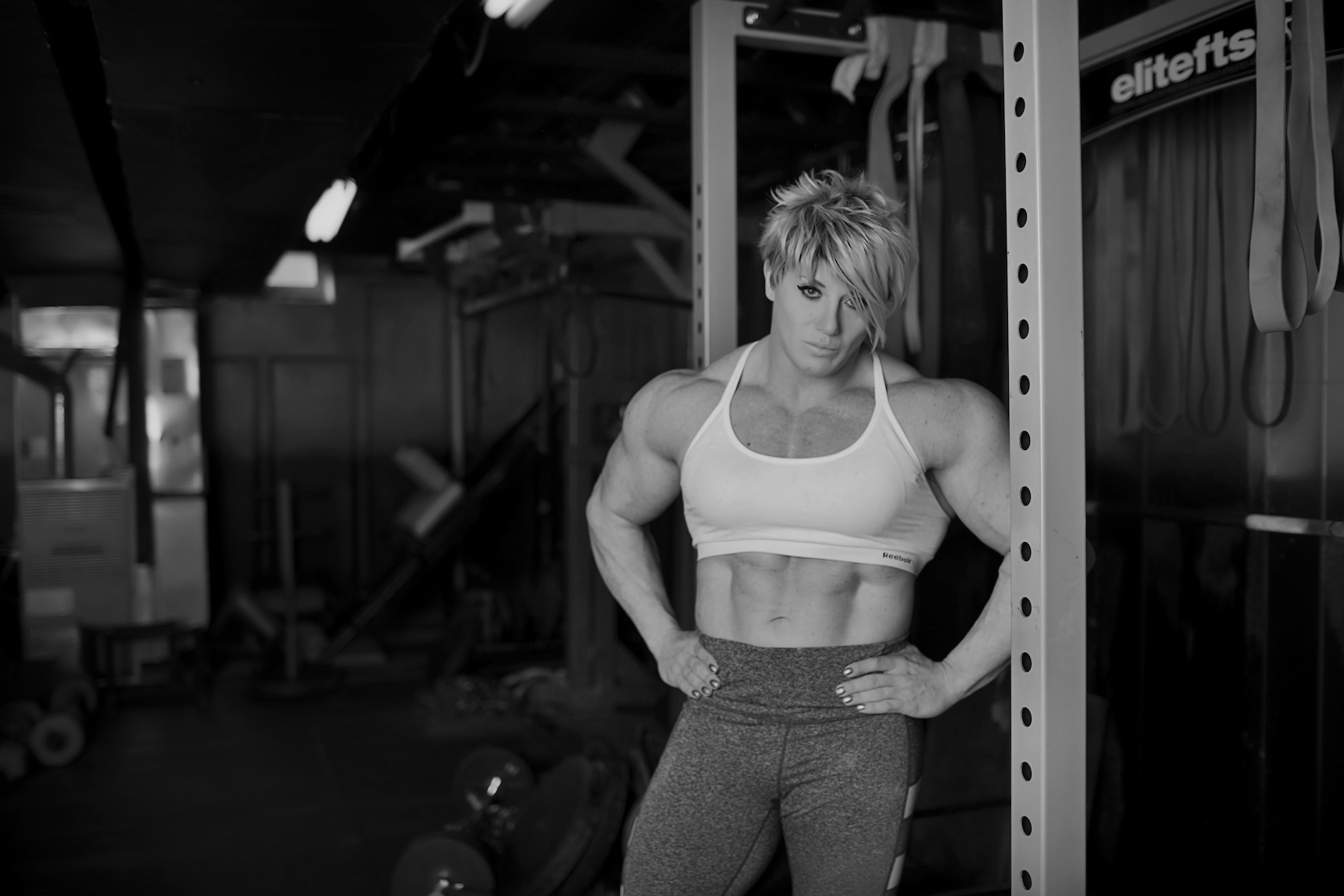 Were you expecting a review on a movie about shapeshifting robots? Forget it. This is about somebody who transforms from a physically strong person to an even stronger person.

What does it take to be someone else? Let’s say a man wants to be a woman, but it takes effort. Especially if the man is someone who has so much testosterone it’s hard to pull off a lady look. The focus of our interesting little story is a man named Matt Kroczaleski, who’s a big strong guy. His two desires are to be a woman and to be strong, but he never thought he could have both. Ever since his childhood, Matt expanded in muscles as he was inspired by Arnold Schwarzenegger. Ever since High school, he’s wondered what it would be like to be a woman inspecting the cheerleaders. And not matter how hard he tries to focus on masculinity, he soon finds he has to dig into his desire to be a happier person, as a woman. Thinking about it gets to him more and more and eventually he comes out known as Janae, who despite the femininity, the body looks just fine, amazingly enough. Sadly, nobody is very accepting of it Janae goes back and forth between herself and Matt’s old body, being cosmetics and all. Ultimately, she is not happy transitioning back and forth, and that leaves her with the question of how she will be accepted by society.

As the documentary progresses, it goes into a different tone. At first, things seem extreme, but as Matt finishes his story before Janae’s appearance, the feelings become more mellow and deep. The documentary focuses on being comfortable with who you are. It’s a slightly different tone of the usual coming out stories. Many kinds of men with extra strength have come out but Matt’s story goes at a more stylish pace. Elements of the story include workouts, family life, and a new identity. People did seem disturbed by the new transition, but they soon themselves transitioned into Janae’s newfound lifestyle. And soon Janae finds a way to be completely comfortable with herself. The documentary has a powerful message, a heartwarming concept, and makes one feel truly strong. It’s not easy having a certain image to yourself, but it does give you strength when you express yourself, making you truly happy.