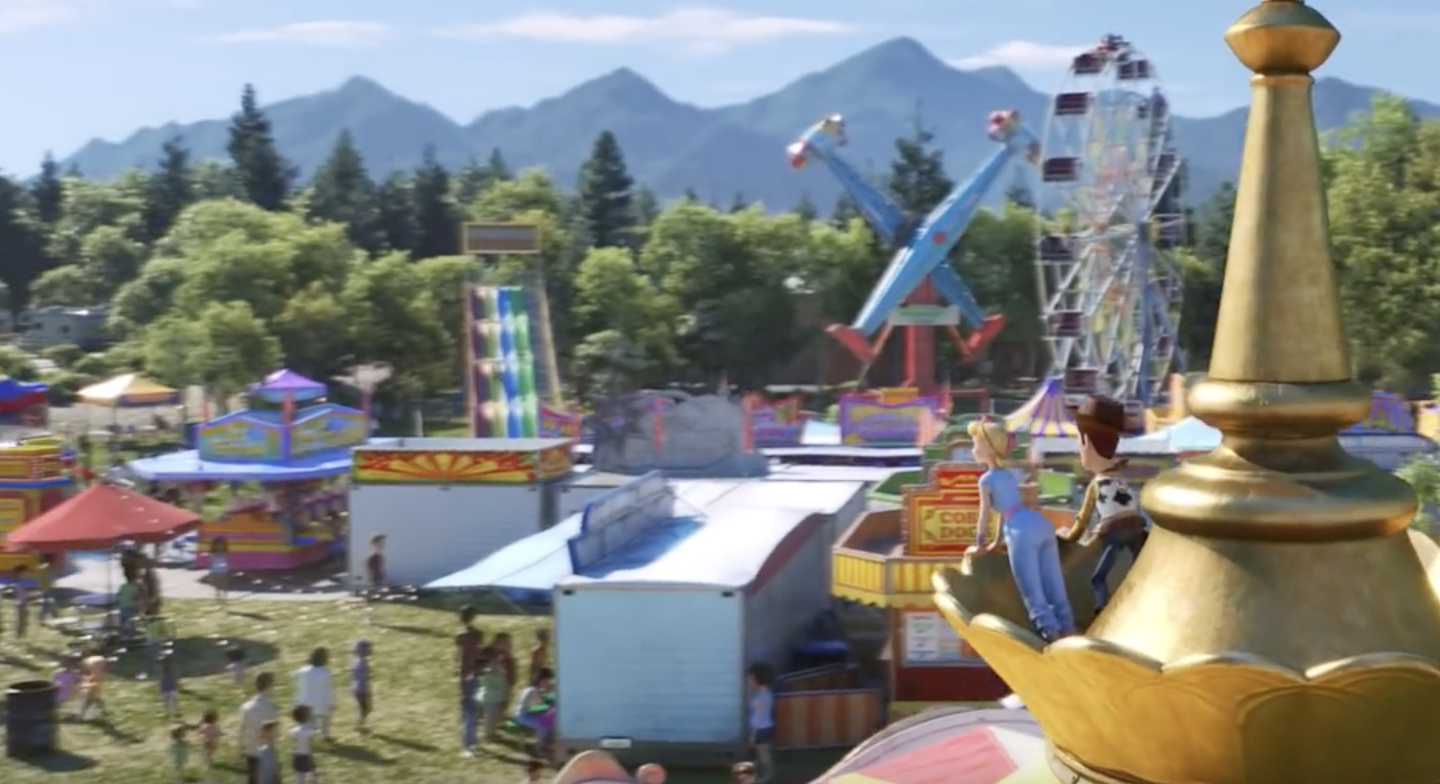 When the first entry of a potential franchise is a home-run, its sequel is forced to bear a weight of expectation that becomes almost impossible to live up to. It’s because of this that there is the perceived curse of the ‘sophomore slump’ in the film industry. Some steer headfirst into said curse with little regard for the legacy of its predecessor (The Hangover sequels), some manage to match the previous entry, if not exceed it (The Godfather: Part II…we won’t speak of Part III), while the rare few begin rather unspectacularly, only to improve with each entry (the Mission Impossible franchise). Toy Story 4 fits into the middle category, but now, as the name implies, it has done so for the third consecutive time.

It’s far from easy to catch lightning in a bottle (at least creatively), but to do it as many times as the Toy Story franchise is nothing short of astonishing. I suppose that’s what happens when you pair a truly winning concept with a collective of gifted storytellers and animators. At the most basic level, Toy Story 4 is a success because it takes what is by now a familiar concept, but still manages to tell a story that’s different again from all that has come before. Of course, it’s not that simple either.

To best understand the brilliance of Toy Story 4, you must first appreciate the deceivingly simple narrative. Series mainstays Woody (Tom Hanks) and Buzz Lightyear (Tim Allen) are now the property of the infinitely loveable Bonnie (Madeleine McGraw), but Woody is starting to feel neglected for the first time in his existence. The ever-devoted Woody nonetheless goes out of his way to keep Bonnie happy, though he is oblivious to his own selfish intentions. When Bonnie’s new favourite toy Forky (Tony Hale) goes missing on a family RV trip, Woody and the others take it upon themselves to return him to their beloved owner, encountering a colourful stuffed duo, unscrupulous ventriloquist dummies, and an old friend in the process.

As with each entry of the series, the themes at play resonate with children and adults alike, with the fear of change being at the heart of it for both age groups. The ever-outstanding animation then adds a fleshed-out vibrancy that proves visually arresting, but once again the character work is the glue that holds it all together.

Woody is the poster boy of the franchise’s consistent character development. The fact that he has gone from the jealous control freak of the first film to the caring, considerate, open-minded toy we see in the fourth film, albeit still with a lingering sense of his controlling nature, makes for one of the most well-rounded character arcs in cinematic history. He is flawed but burdened by insecurities new and old, which ultimately coalesce into something new for this film that prevents his character from feeling stale, in comparison to, say, Captain Jack Sparrow, whose shtick got old long before the latest Pirates of the Caribbean film.

Yet, Woody is not even the most captivating character of the film, as Toy Story 4 features what is arguably the strongest supporting cast of the franchise. Each new addition to the series makes their own case for show-stealing status, from Tony Hale’s Forky, whose character is an inspired comedic twist on the franchise’s lore, to Key and Peele’s laugh-out-loud banter as Ducky and Bunny, or Keanu Reeves’ Evel Knievel-inspired Duke Caboom, a toy based on a Canadian daredevil whose mix of comedy and tragedy actually makes this one of Reeves’ most memorable roles.

The entire voice cast are universally top notch really, but the real standout in this all-star supporting cast is Christina Hendricks’ Gabby Gabby, who is the ostensible villain of the film, yet she is no mere archetype, far from it in fact. I will say a little more about Gabby Gabby in order to preserve her place in the narrative, though it should be noted that she serves as a catalyst for some of the film’s biggest tear-jerking moments, and has what I believe to be the most human story of any other toy.

Yes, that’s right, it’s yet another successful tear-jerker from Pixar, though its scope this time around lacks the grandiose of its previous instalments, namely in the third act. This is by no means a bad thing. In fact, it helps downplay the occasional heavy-handed moment which in previous entries might have reared its head in a more pronounced manner, though these moments are nonetheless fleeting across the board. Admittedly, the more reserved third act makes the stakes feel less significant than in its predecessor, but it still packs the emotional punch that helps round off what is an enjoyable ride from start to finish.