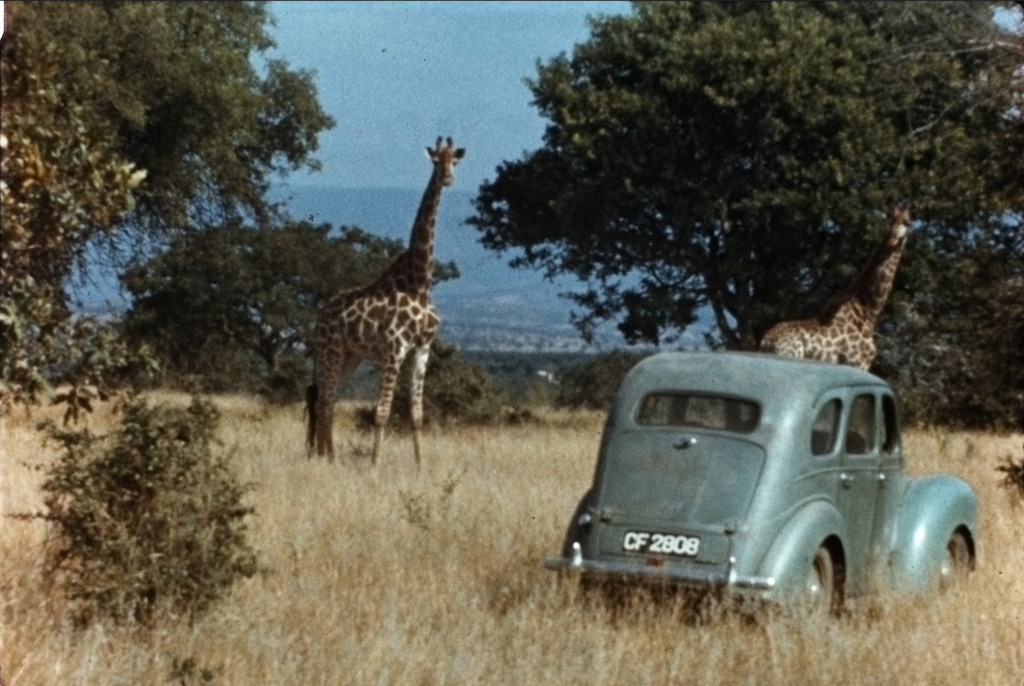 You’ve heard of the woman who loved too much, and the girl who loved Tom Gordon, now it’s time for someone rather extraordinary. Meet Anne Dagg, the woman who loves giraffes. Sure, we have girls who like cats and dogs, or even birds, but giraffes? For those asking why, I ask why not? Anne Dagg’s story is told from the perspectives of many experts and Anne Dagg herself. It all started when she was a little girl at 3 years old and she developed a large interest in the tall-necked graceful animal. She took her first trip to Africa when she was in her 20s and embarked on an exciting adventure of wild giraffe discovering. She also talks about her first love, Ian, getting rejected from applying for giraffe resorts, the troubles and dangers of exploring such a desolate location, and how exciting it was to be extra close to giraffes. Sometime after her first book got published, she chose to get married and get her PHD so she could become a teacher. But sadly, her teaching career didn’t go as planned when her tenure got denied. So she chose to publish her discoveries in a book on the Giraffe and a lot more on wildlife and feminism. The documentary narrates Anne’s letters to and from colleagues, friends, and family about her journey, shows ancient style footage, and even modern footage as Anne Dagg still moves on today, fighting for the cause of keeping her favourite animal alive.

The documentary not just documents Anne Dagg, but it also brings out many facts about giraffes, both interesting and… kind of unpleasant facts, as well. It also gets saddening as we learn more of her story with the female discrimination of back then. Eventually, the documentary picks up and brings out a heartwarming moment as of most recently. The whole documentary is a mixture of educational, sad, and a little bit of hope squeezed in. With the voice talents of Taiana Maslany and Victor Garber providing voiceovers, research experts such as Fred Bercovitch, Lisa Clifton-Bumpass, and Francois Deacon. Alison Reid has done a good job collecting a great crew to make a great documentary. A documentary that not just teaches, but asks for help in keeping the giraffes alive, as they are on the verge of extinction next. All because of MAN. Hopefully by watching this, the world will extend their help to the height of a giraffe’s neck and spread the awareness so that it will stand tall.