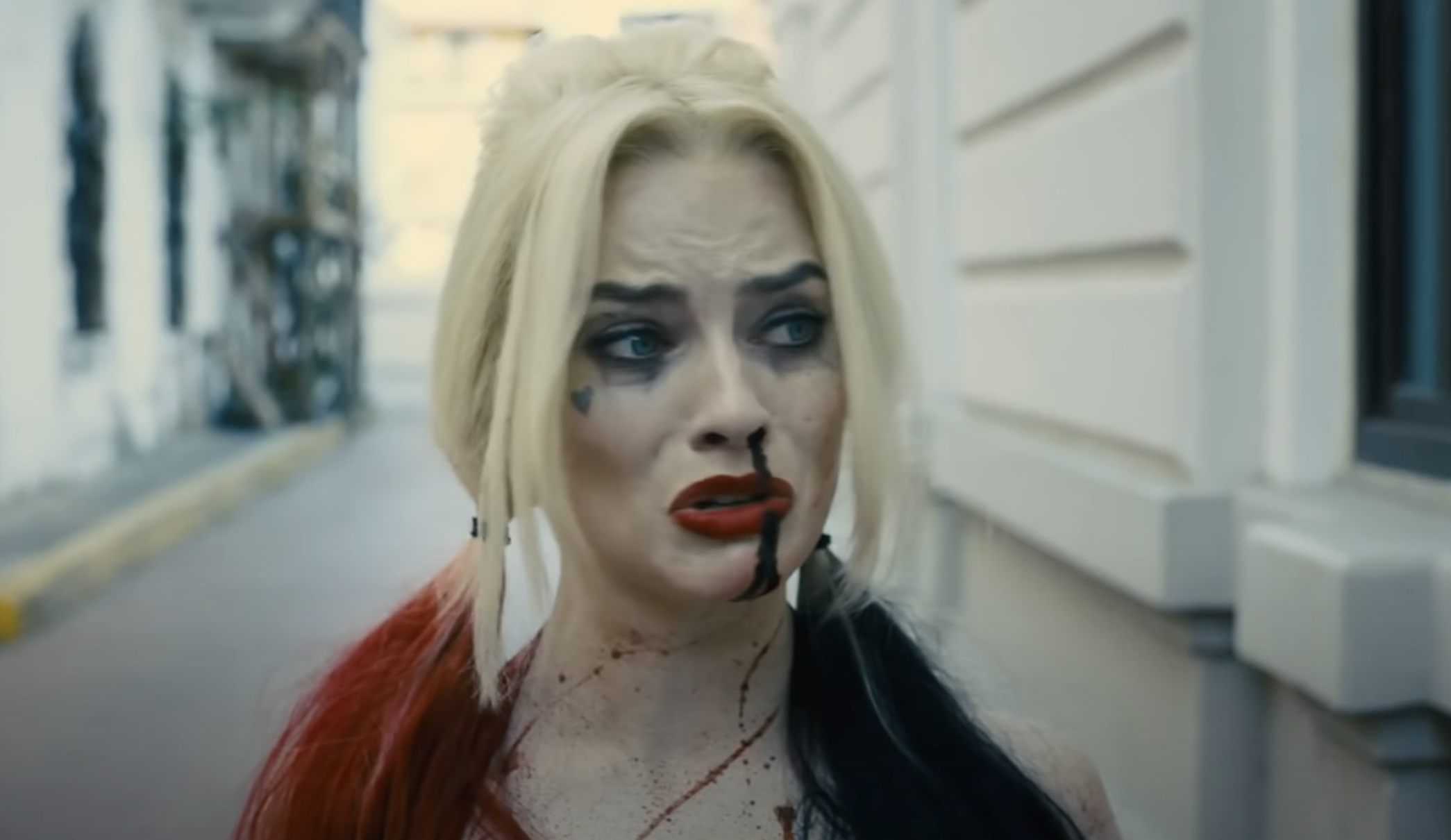 The more I think about James Gunn’s The Suicide Squad, which I saw only last night, the more I love it.

It is the sequel to the critically maligned Suicide Squad, which was written and directed by David Ayer, though his vision was infamously hampered by studio interference. Despite incredibly similar titles separated only by the “The”, Gunn’s own iteration of the legendary DC team of supervillains could not be further from the indecisive mess that was the 2016 instalment, reaching its wondrously twisted potential – and then some – through the lens of a commercial auteur.

What is it that The Suicide Squad possess over its two-lettered predecessor, then? A soul, oddly enough for a movie about a ragtag team of killers and thieves.

This DCEU release wastes little time in thrusting the latest iteration of Task Force X into their next high-risk mission, which sees them infiltrating the South American island nation of Corto Maltese, where it is believed that the recently overthrown government, now being run by a dictator with anti-American sentiments, house a powerful intergalactic creature that poses a threat to U.S. security. Predictably, things don’t quite go to plan.

The movie features an enormous cast of talent, such as Idris Elba (Bloodsport), Margot Robbie (Harley Quinn), John Cena (Peacemaker), Joel Kinnaman (Rick Flag), Viola Davis (Amanda Waller), Peter Capaldi (The Thinker), David Dastmalchian (Polka-Dot Man) and Daniela Melchior (Ratcatcher 2), who are universally excellent in their roles, making it impossible for this critic to single out any one performance. There are additional appearances from some James Gunn regulars, including Michael Rooker, Canada’s own Nathan Fillion (who was the subject of a recent fan-driven campaign to name a new building in his hometown of Edmonton the ‘The Nathan Fillion Civilian Pavilion’, which was something of a success) and Sean Gunn, the filmmaker’s brother who is typically his Swiss Army knife performer, on this occasion doing motion capture for the character Weasel, while also making a brief cameo as a DC villain that is better left unspoiled for those familiar with the comics.

Gunn does a fantastic job developing his core group of characters, offering context and common ground in how each of them ended up in this less-than-desirable situation, while the hilarious interplay between clashing personalities, punctuated by moments of intense action and even some surprising humanity, keep The Suicide Squad moving at a composed pace. There are a couple of moments where Gunn oversteps himself by cutting to certain brief but jarring flashbacks that serve more to remove you from the action than add any necessary depth, but this is a minor gripe for what is practically a complete superhero package devoid of any actual superheroes, which, as it turns out, is a hell of a lot of fun!

Speaking of these, I suppose, anti-heroes, considering the movie is literally called The Suicide Squad, it should come as no surprise that a number of them bite the bullet, so to speak. Say what you will about the strengths of the Avengers movies (because I will likely agree with a lot of what you say), but one thing that cannot be denied is their conservative approach to heroic body counts. Sure, Infinity War and Endgame went a long way in rectifying this, but only after more than a decade of character work, and even then, most characters walked away unscathed in the end. The Suicide Squad is not confined to this traditional tenet of superhero cinema, and in hindsight it is a wonder why something of this scale wasn’t realised sooner, especially given the wealth of choice in the rogues’ galleries of both DC and Marvel.

This is ultimately one of The Suicide Squad’s greatest strengths, as the most unceremonious of character deaths play off Gunn’s knack for irreverent comedy, but respect is always paid to those who deserve it. There was a particular death in the third act that hit me harder than the rest. It is a character who earned my love and sympathy, until James Gunn stripped them from me with an undoubtedly sinister glee. Yet what caught me off guard is that Gunn took the time, once the dust had settled, to mourn their passing in touching fashion, which not only taps into the audience’s own collective anguish but is also a testament to the excellent character work throughout, from the acting right down to the writing and direction.

Make no mistake, James Gunn’s unique style, left largely unchecked by the studio heads, has delivered a knockout success in The Suicide Squad, and it is frankly one of the greatest turnarounds for a franchise in the history of cinema. The movie delivers on practically every aspect of its potential, while Gunn proves once and for all that he is the Robert Altman of superhero cinema, given his ability to deftly navigate the intricacies of a large cast of quirky characters, but with an irreverence all of his own.