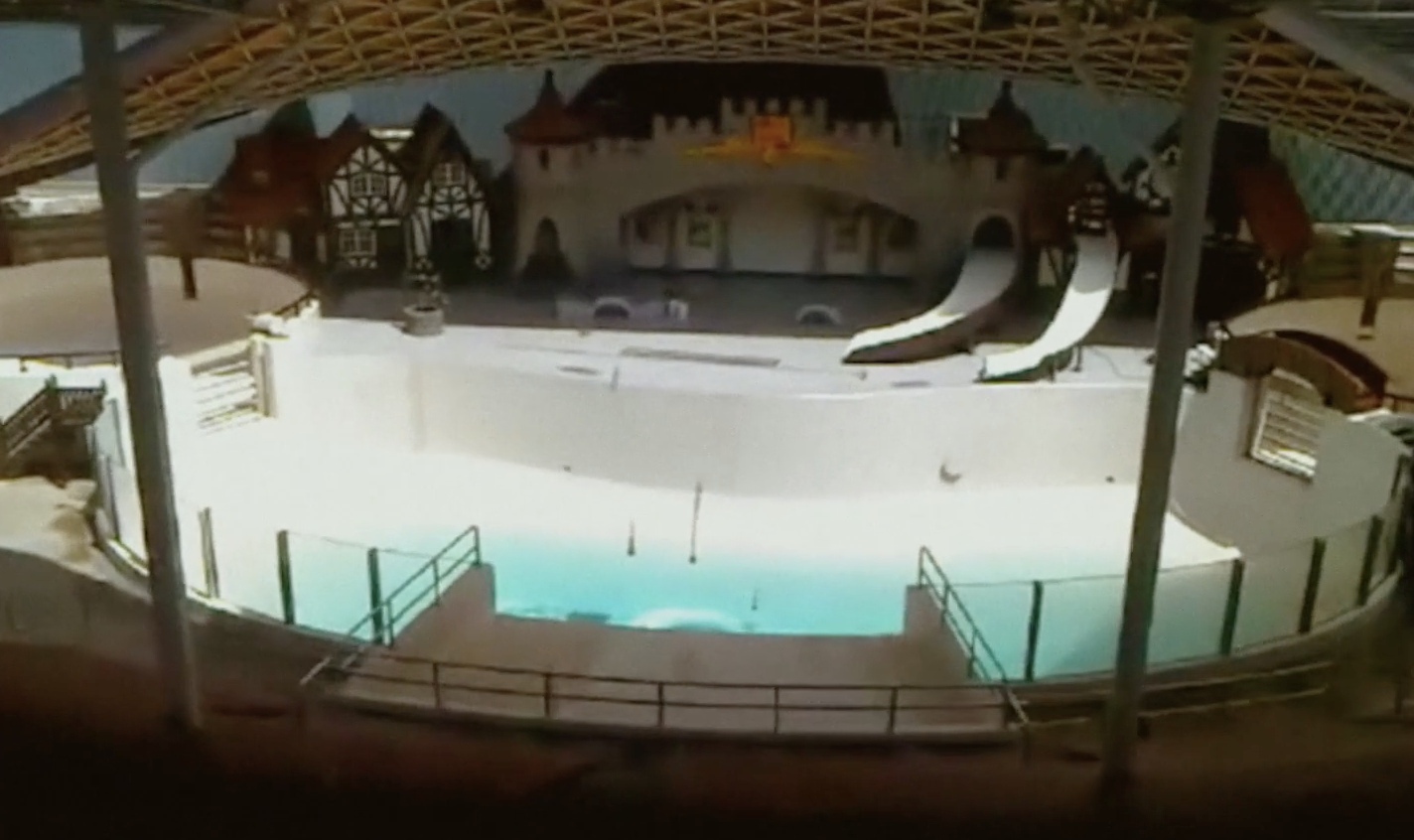 It’s another special on the Nature of Things, and this time we’re talking about a walrus and her best friend. Yes, I know Darren covered something very similar before, but now it’s my turn. This is a story about the last Walrus. Not the last unicorn, or the last cookie in my cookie box. No, we’re talking about a walrus. I’ve always had sentimental thoughts towards walruses, they were my brother’s favourite animal when he was younger. Nathalie Bibeau goes on a short simple but highly detailed journey about walruses, and sea creatures generally being kept in tanks while window-banging big-eyed people stare at them. It all started at Marineland, where Phil started his job in his early 20s, and got a job doing acrobatics with killer whales, sea lions, and orcas. One day, he finally meets a walrus named Smooshi who ends up becoming his best friend and child. Phil talks about Smooshi’s origins and where she came from, the adventures they had together, and we also get treated to other facts about what marine captivity is like, which is kind of disturbing when you think about it. Everything is absolutely heartwarming as shown in the media but when the documentary gets more truthful it only gets more depressing. Phil starts to explain how the animals captive started getting infections, and Smooshi was no exception with her chemical burns thanks to the chlorine. This, I can understand (I have a skin condition in particular). While Phil couldn’t stand to see his friend in pain, he couldn’t stand to let either of them stay. What was he going to do, stay stuck in a miserable job, or leave? He decided to join the protestors to help shut down the park and save his best buddy because there was only so much he could do. As you know, things got chaotic with the protestors coming to his and Smooshi’s support. But that’s not all this documentary talks about. Nathalie continues on her journey and speaks to some other Marine experts who talk about walruses and give interesting facts. She also visits the two walruses at Vancouver Aquarium, speaks to biologist/advocate Ingrid Visser who is really finding out some scary stuff to the point where Marineland boots her out.

This documentary was informative, helpful, and really heartbreaking to see. I’ve never been one for aquariums, they’ve never interested me and just seeing what goes on past closing time is always depressing. I admit, I’ve been aware of this for a while (I know two activists myself) but what I saw really informed me with more details that I feel I had to know. While I’m glad to see improvement with these new Captivity rules in effect, it still saddens me that Phil rarely sees his only friend. It’s sad when you lose connection to someone you love, but when it’s a creature connection, something about it feels much more personal and loving. Most people just think animals are big and dumb, but they never think to make close personal connections like some of us do. I wish more people would see how things really are. This documentary can certainly tell us a lot about that.

You can see the Last Walrus tomorrow (March 12th) on CBC’s The Nature of Things at 9PM EST.