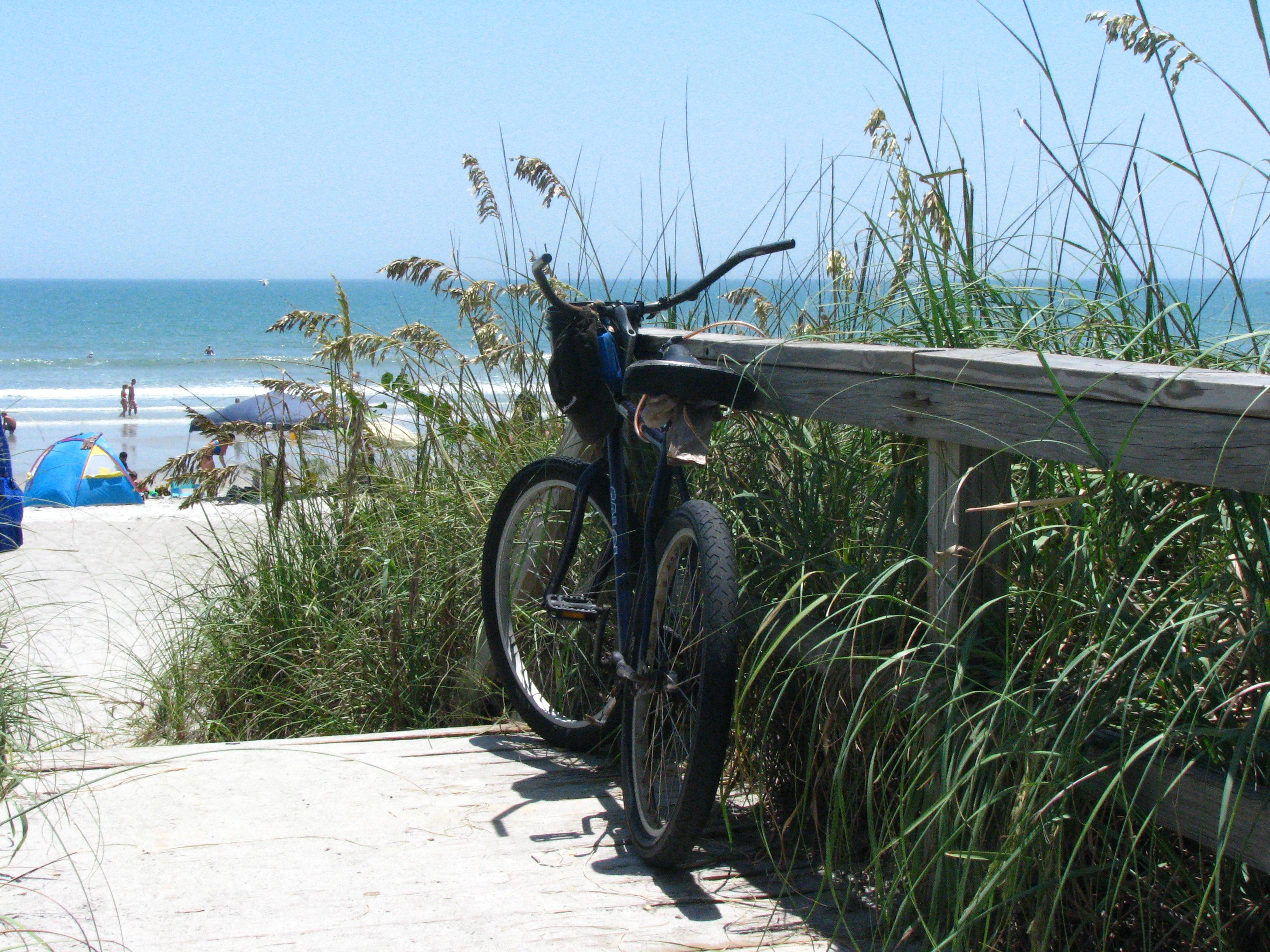 Follow the Fox, but to where? Probably to a movie that actually doesn’t seem awkward. This is the story of Richard (Francis La Haye) and Clement (Mathieu Gosselin), two brothers on a journey through Canada to raise money in an interesting method. Clement drives his red pickup while Richard pedals on his bicycle ahead without using any hands. Put on a show how bout? No, it’s a more modern equivalent of Terry Fox. They make their ways into small towns and collect change from the locals to get somewhere in saving their grandfather Jonas who is diagnosed with cancer.

However, Terry Fox never had it easy, and neither do these two guys as tensions rise up on their long ride to Ontario. Eventually they are forced to give up on their ambition (or rather, Richard’s ambition) and go back home to their grandfather who will die in less than a week. So it ends, Richard leaves his 10-speed behind, but are they really going to give up? Well, the film doesn’t have a bad ending or a weird ending. If anything, it teaches the age old moral of never giving up. There’s not a whole lot to this film though as the characters don’t have much to develop, the story is extremely neutral, and everything is shot exterior. At least it brought up my spirits (a little bit) to have me keep going at several things that are becoming difficult in life.