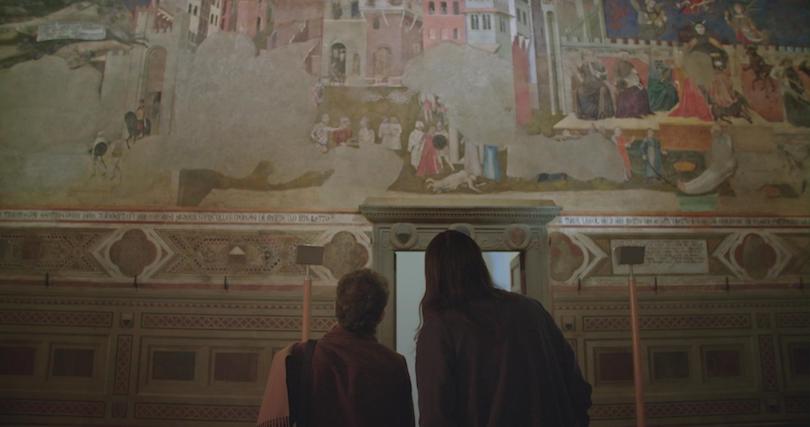 In school, I was taught that democracy was a government system, much like communism, socialism, capitalism, and all those other ‘isms. But has it really been there for us? Has democracy really had a great impact? What is it really? In this documentary, Astra Taylor explores the subject on figuring out if democracy has truly been there all along all this time. Astra takes a journey through Greece, the United States, Italy, to discover if Democracy has ever existed. On her journey, she talks to Eleni Perdikouri, Harrison Preddy, Hannah Niles, Cornel West, Henry “Mickey” Michaux Jr, Delaney Vandergrift, Efimia Karakantza, Wendy Brown, Silvia Federici, George Papandreou, Aspasia Balta, Abid Muhajir, and many more people around the world who personally explain what they think democracy truly is, as well as personal experiences in the land of democracy, which isn’t all power to the people as people think.

The documentary not only tries to figure out this system, but also discusses Plato’s philosophies, the society’s inequality, the current status of U.S. democracy (thanks, Trump), politics in the olden days, mistreatment of the black community in America, the struggles that Immigrants deal with, the Referendum vote in Greece, situations in Europe getting worse, how the rich and poor are divided, and even the education system in America, among other things. But the main subject is keeping democracy in place, and fighting the forces against it.

The documentary is an incredible showcase, that describes democracy than I ever heard of it in my school years. Of course, the most I learned about democracy was that it was a government system. Because socials classes focused more on other countries in the past, and because I was kind of a brain-dead delinquent back then. But now I can also see the main reason it wasn’t widely taught is because it seems like it was never there. The interview subjects provide a lot of informative material on the matter, making you understand that one side of lifestyle people barely take notice of. The diversity of locations provides a lot of different perspectives with very slight similarities. The documentary is so full of content, you’ll learn more than you’d ever expect.

What is Democracy? has had quite a run of screenings in Vancouver and will be screening in Toronto at the Hot Docs Ted Rogers Cinema from January 4-10 (full list of screenings here), as well as the Democracy XChange Summit at Ryerson University on the 26th at 7:00pm.