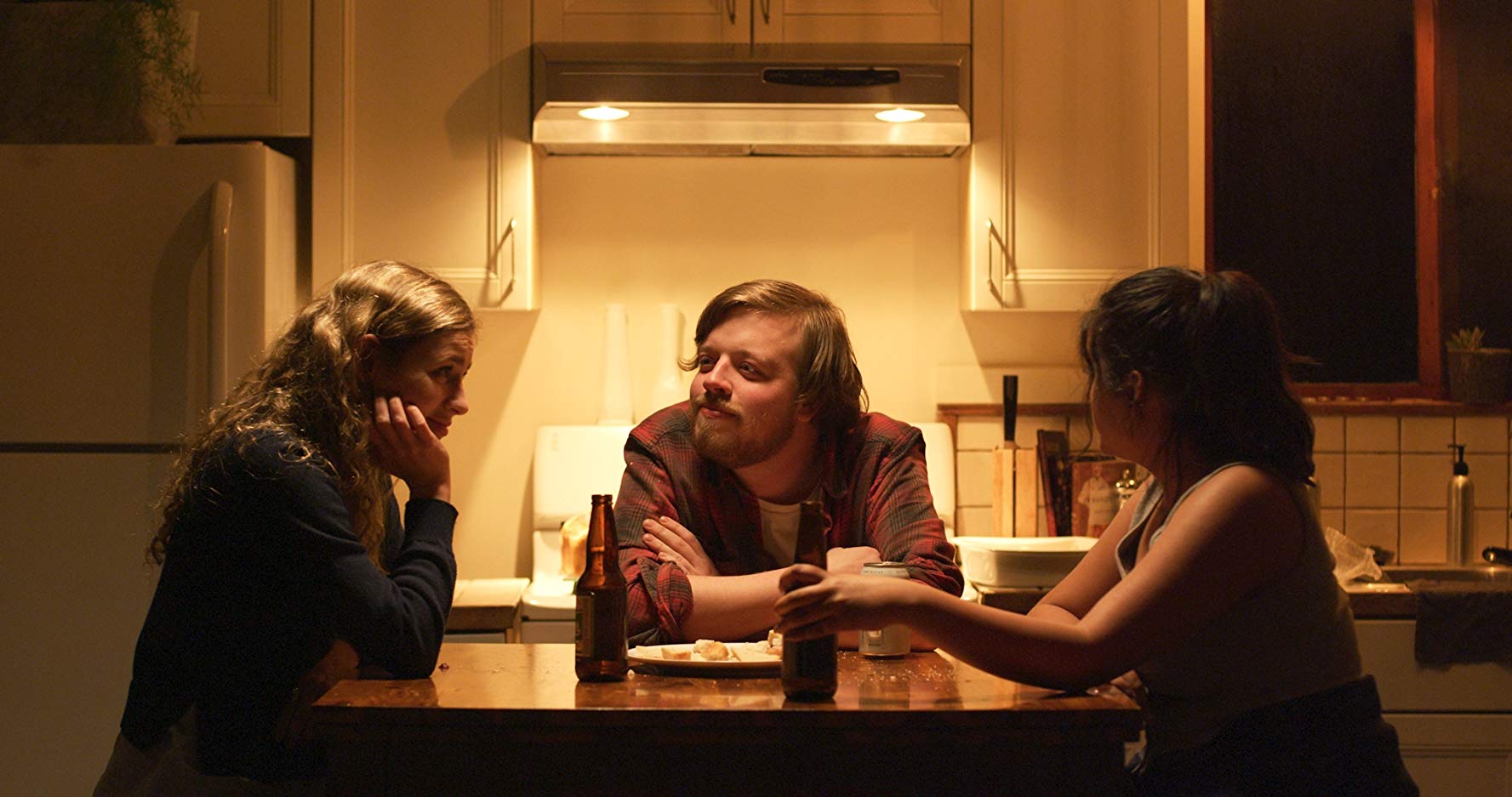 In everyone’s lifestyle, they happen to be involved with some of the strangest friends. Evidence like this is shown often in media whether it be slice-of-life anime, or movies, especially this movie. I’ve been involved in quite a few circles myself and I was usually the strong silent type. Other circles, it was a different story. Just ask the guys in my film courses. And my pre-teen years. Actually, don’t. Anyways, Friends Like These is a locally made feature that takes place on the Island. Vancouver residence know exactly what and where the island is. It’s just, the island. What can you do at the island? Just about anything. It’s a lot more lax than the city, which is 87% condos and supposedly decorative concrete. Now onto the film, the story focuses on three good friends who decide to go away on a nice long week together for all the fun things you can do on the island. It all starts when Sal (Josh Romyn) has quite the struggle recovering from his breakup with his girlfriend. So his two friends, June (Jillian Zavazal) and Izzy (Kiran Madahar) invite him on a trip. After loading everything from their cars into their temporary cabin, the three closely connected individuals talk about personal problems. Sal’s being his girlfriend leaving him, and June getting ghosted by a guy she has feelings for. As they hang out together, they seem to only get more drunk as the night goes on, and they only seem to get more closer, and I mean intimately closer. After one night when the whole gang gets involved in a somewhat awkward threesome, the two girls begin to wonder if the trip was really a good idea. But everyone tries to keep things under control feeling-wise as they play games and go hiking for the rest of the day. But it’s not long before conversations lead to revelations and revelations lead to confrontations. The breaking point is when Sal mysteriously disappears at night and the girls go searching for him believing he’s committed suicide. So now it’s up to the three to figure out how to solve their personal trust issues before they go home again.

The film has a very simplistic approach. It’s simple in setup, story, characters, just about everything. There aren’t a lot of unexpected twists in the film given the subject matter, except for maybe one or two. It’s a very typical style that seems to be more accurate to life than most movies. Not many filmmakers use this approach anymore so it’s a bit refreshing to see something like this. But it also throws in a plot device you’d never see some friends try, unless they were a little too drunk, which they were. Basically, it shows what friendship can be like with all the hardships and it shows what happens when things get taken too far. It also shows that a threesome isn’t exactly awesome, but then I don’t think those ever were. I don’t know, I’ve never experienced it myself. When it comes to hanging out with friends, you never know about anything until it hits you. The characters themselves do sort of remind you of close friends you have, because chances are, they are somewhat like these people. There’s not a lot of detail in locations, because the island has always been a pretty neutral looking place. Zoran Dragelj really embraces the use of minimalism in this film giving it a simple but natural feeling that can make one relate.