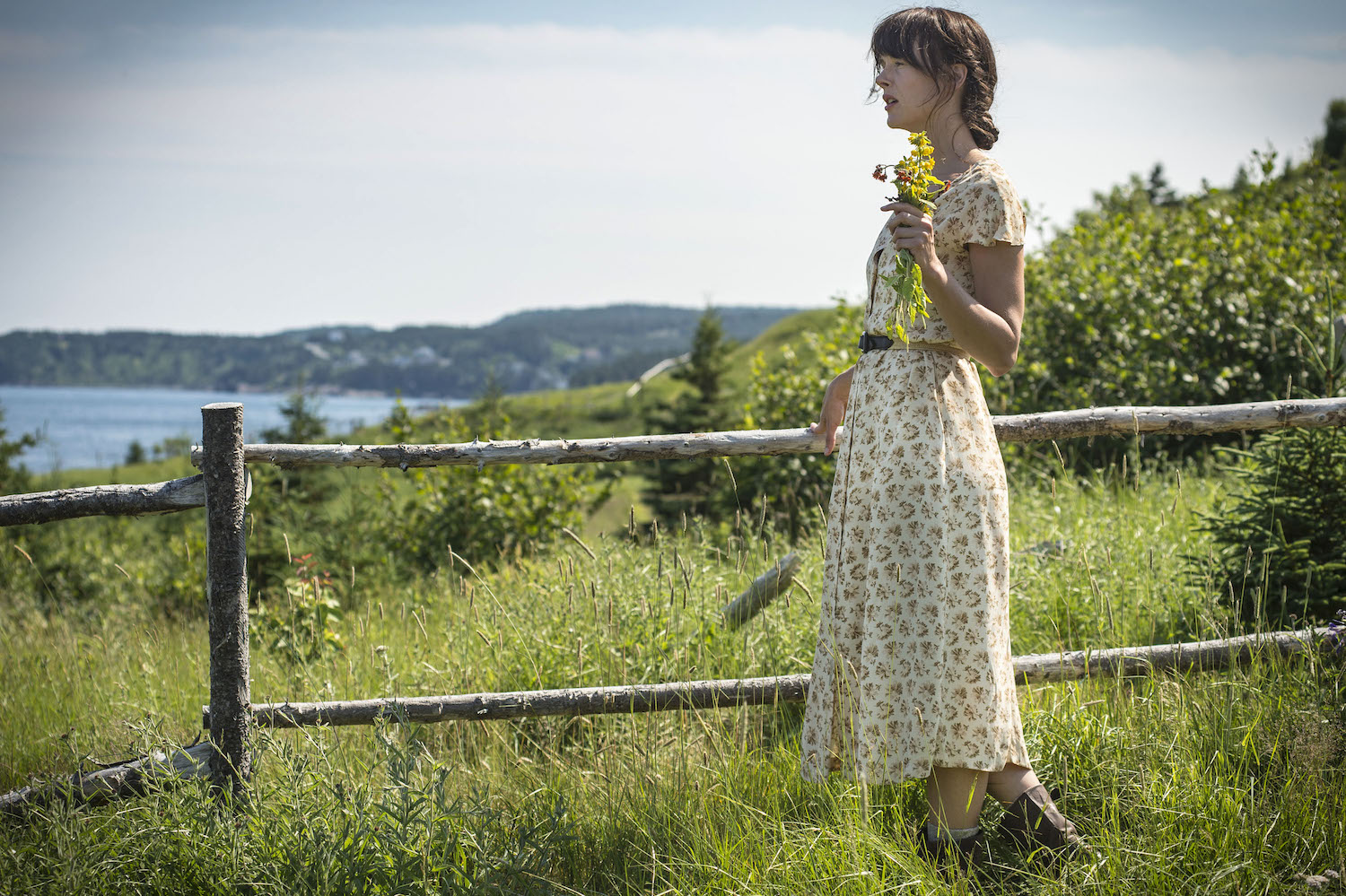 Ah, the beautiful sound of the piano. Playing a mighty or a delicate song. And often so well played by an expert musician. I do enjoy simple music from a piano on occasion. Most songs sound better on the piano anyway. When someone plays the music, they usually either do it alone, or when they have an audience. But most often when they have an audience. Whether it be the Internet or a theatre full of people, an audience makes a pianist more content. But in this case, Maura, our protagonist is not content.

Well, because of issues with life. Having recently divorced her husband and feeling too distracted to prepare for her upcoming tour, Maura (Carolina Bartczak) can’t seem to find very much happiness in life living in her father’s large house on the beach. Despite her trying to be optimistic, it’s hard once the piano gets on her mind. After leaving her children and their friend unattended for a couple hours due to her sidetracking, she goes further into a mental state of instability. It only gets worse and worse as she gets out of control and starts freaking out. Most of this is fuelled by her troubled childhood thanks to her mother. Anyways, she finally decides it’s time to check into a mental hospital and rehabilitate herself. One speedy recovery later, Maura manages to finally get her life back on track the best she can. Okay, maybe not. After Maura manages to nearly fall off a cliff and misses a chance to see her children. So she decides the only thing to do is take a bus somewhere far away where she meets a bearded fellow named Ben (Gord Rand) who has had quite a rocky childhood himself. Together they begin to slowly make a connection. While not exactly a recommended cure, it seems to help Laura figure things out. More or less, as a piano constantly messes with her life without doing anything. Thankfully, she does get support from Ben as well as her father (Peter MacNeill) and her close friend Paula (Edie Inksetter)

Without a doubt, this is an extremely well made film. Written and directed by women (Rosemary House and Deanne Foley) and even starring a lot of women as main characters, which is truly a rarity nowadays. The story may have been simplistic, but in a way it’s just about as simplistic as small piano songs which I can never seem to play, but that’s only because I’ve never learned piano. The characters are well-written and developed in a proper well done way, even the men who are shown to be kind-hearted and even helpful at times especially if they’ve caused a problem or two. The shots around the island areas are rather stunning and provide quite a lot of great details. The music itself is some of the most divine sounding soundtrack I have ever heard, even bringing back memories. It may not seem like much of a movie but when you study it very closely you notice all kinds of interesting details. It’s a great feature with a lot of notes hit at just the right moments. Like a piano composition really.

An Audience of Chairs will be screened in Toronto at Carlton and Halifax at Cineplex Park Lane on March 22.