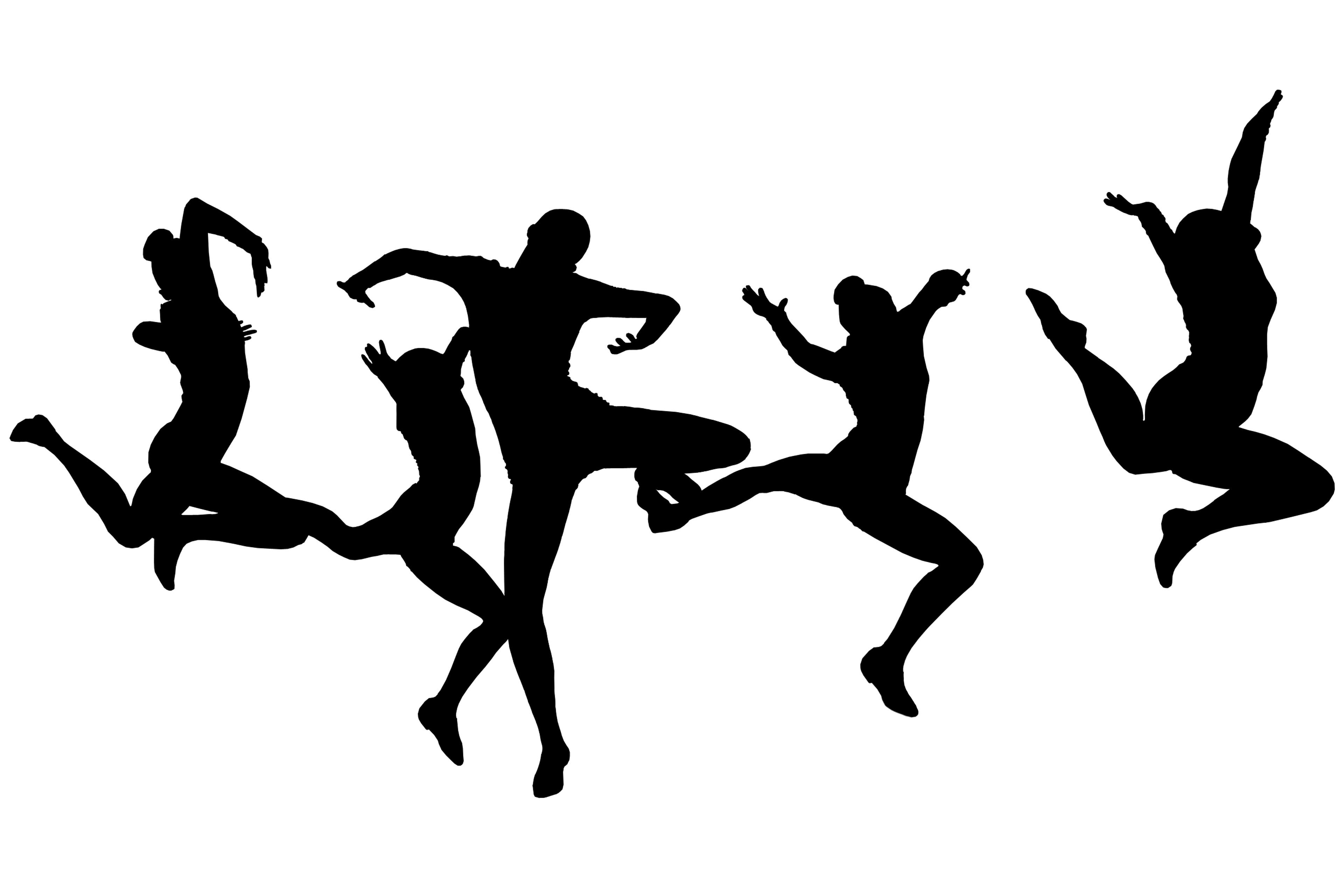 After Wednesday’s frightening ordeal, I figured I would pas, er, I mean, pass on another review. But as you may have noticed earlier, I’ve fully recovered. This film is a (supposed) musical about a woman named Rose. But she wasn’t always a woman. She was a cute little girl. In her childhood at 8 years old (Sienna Mazzone), Rose found a way to communicate with dance moves. After managing to work her way up a slide and inviting a boy (Felix Dolci) to join her, all the other kids on the playground get involved in doing cartwheels and moving all around.

Uh, what? When Rose was 20 (Claudia Bouvette) and had plenty of friends to fit in a car, they were on their way to some sort of a party. Or at least until they got pulled over the police. Leave it to Rose to solve the problem by getting everyone involved in a dance that looked like it required complicated choreography.

At the age of 40 (Stephanie Thellen), Rose lives life neutrally until she finds a homeless man (Olivier Rousseau) laughing for no reason and she ends up helping him. By doing a dance with him in an alleyway as it’s the only she somehow manages to communicate. I still don’t understand.

However, all 3 moments in life have traumatizing moments right at the end showing Roses’s life was never easy. I don’t know what else to mention. There wasn’t anything to this whole film except moments from life fused together, cutting from one to another in sync. There’s no story or plot or much of explanation of anything, the characters are lacklustre, the costumes and props are minimal, and the only creativity is within the dance moves. Everything else is blandish. But of course, even the unexpected dance moves don’t make any sense to me. I can’t see why a car full of casually dressed cops would know how to dance with 8 girls right out of nowhere. If it has some sort of artistic message that I don’t understand, then I guess it’s a good film. Not much to say, really.