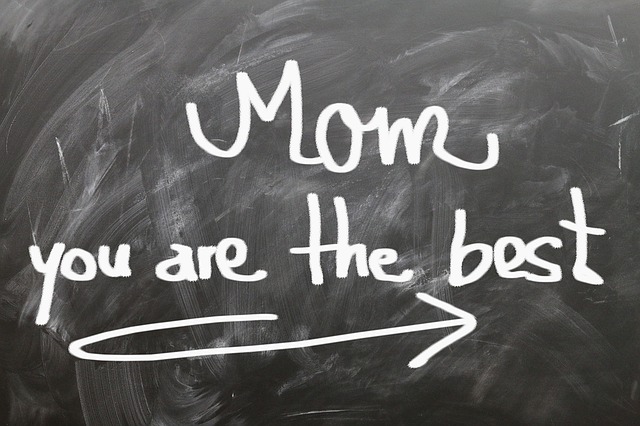 Mommy, Xavier Dolan’s 2014 film, retreads the same ground I Killed My Mother successfully tackled. “Steve” is a troubled youth, and his equally troubled mother, “Die”, struggles to make ends meet. Correctional institutions, teenage rebelliousness, and miscommunication again influence these characters, both of whom feel like half-baked versions of I Killed My Mother’s own difficult mother-son pair, “Hubert” and “Chantelle.”

There was no real reason for Dolan to venture back to familiar territory, and now that he has, it’s obvious how much of a mistake he’s made. Dolan even reuses Anna Dorval in the mother role. Dorval works as fiercely here as she did in I Killed My Mother, but pure force of will isn’t enough to salvage what’s truthfully just a sketch of a character.

At first both Steve and Die seem interesting. They speak their minds. They’re catalysts for other drama around them. Soon, however, these character strengths turn to flaws, and they manifest themselves in extreme verbal and physical abuse. In one disturbing scene, Steve actually chokes Die until she’s able to get a hand on a nearby object and smash it over Steve’s head.

In I Killed My Mother, the relationship between Hubert and Chantelle is tenuous, but there are quiet moments of compassion and understanding that balance the negatives. It’s understandable why the mother and son can’t quite leave each other. Here, the only respite we get from the constant mutual abuse is the bond Steve and Die share over insulting the people around them.

Despite the shortcomings in characterization, and Dolan’s lack of progression as a storyteller, the most unflattering aspect of the movie is its actual aspect ratio (1:1). It is a pain to watch. In an interview with The Hollywood Reporter, Dolan says “…I just wanted to have the audience look the characters… right in the eye.” This makes sense in theory, but once we realize, about a third of the way through, that there are no (at least not enough) redeeming or even interesting qualities to the characters, forcing us to look in those characters’ eyes seems like an exercise in cinematic torture.

All in all, Mommy feels like a film made to tide us over until Dolan releases his next film, It’s Only The End of The World later this year.