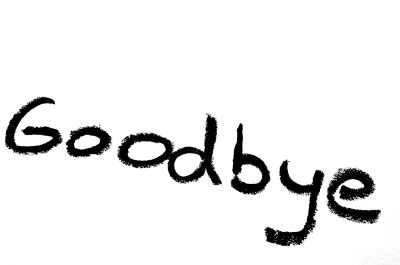 Love Requiem is a foreign drama that is somehow an action/adventure film as well. It’s described on Indieflix as “visual poetry” that lets the viewer share the “emotional confusion” of the characters.

The film starts with a woman named Megan saying she’s on an endless path of depression and shame after a breakup with her most recent lover. After her monologue, the film cuts to Megan and her lover, Alexander meeting up at a dark alley in the rain. She feels she has no connection to him. Through artistic shots, Megan is shown  dancing on her own while remembering  the past when Alexander said he’d stay with her.

Meanwhile, Alexander decides to try to work things out again. He steps into his car and heads off to see Megan. Before he knows it though, two women appear in his car speaking a foreign language. He doesn’t understand who they are or how they got there. It isn’t long before they take over and he somehow ends up in the middle of nowhere.

Another flashback scene depicts Alexander and Megan going through some more struggles, as the man doubts himself an awful lot. Megan assures Alexander she will love him forever.

Now carless, Alexander wanders a barren desert trying to find his way towards Megan. He runs into yet another woman, who advises him about love.

Megan tries to dance on her own again, feeling free, while a voice in her head keeps pressuring her to be herself, and forget about Alexander. Megan wants Alexander gone, but she still loves him. As Megan starts breaking down, Alexander feels changes too and decides there is still hope in finding her and rekindling love. No matter where Alexander goes, though, women keep telling him to give up on his love for her. Megan seems to be hearing more voices telling her the same thing.

This was pretty dark, but I like the visuals and dialogue. They really help explain the backstory and I feel a stronger connection to the characters from that.