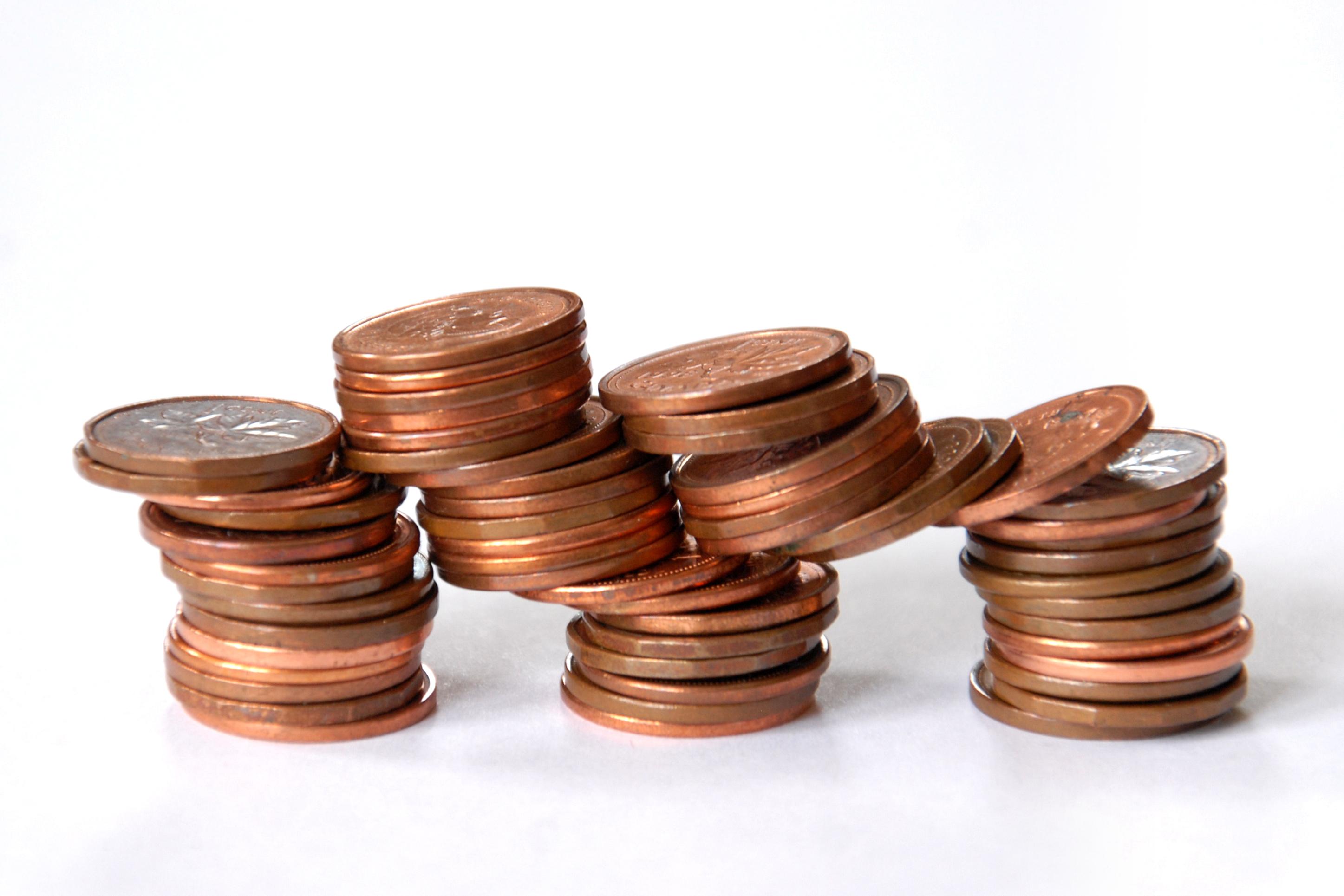 If you had a chance to make a wish, to wish for anything, anything at all, what would you wish for? I feel like I might’ve wished for this film actually. Well, 9-year old Antoine (Mathieu Gagne) is wishing for his issues within the family to go away. But first, we can get some father and son time because his Dad Serge (David Boutin) wants to teach Antoine how to shoot a gun. That can’t go wrong can i-

Serge becomes a raging drunk and beats up his own son causing Antoine to take the shotgun away as far as possible to avoid accidental death. Better unarmed than armed, I guess. Antoine gets brought home by a neighbour (Michel Charette) who plans to do a better job at helping Antoine should Serge get drunk again. In a side story, Antoine is shown hanging out with Lucie (Rosalie Gaucher) who shows Antoine how to make a wish by putting pennies on a railroad track. Y’know, the age old ‘if the train doesn’t derail, your wish comes true’ tradition.

Okay, if anyone has to ask, it’s by Travelling. And usually something like this only comes out once in a while. The story was beautifully written with a bit of a gripping tale. The two plots carefully laced together was done with professionalism and the characters made it seem very believable. Amazing outside scenery with just the right amount of natural lighting to give it that dark feel. Y’know, I once wished that there would be something by Travelling that was much like the rare glimpse of artistic beauty instead of weird humour. Maybe if I wished for more of these, I wouldn’t stare at my screen with a confused expression or an eye-rolling.